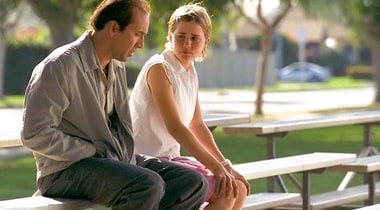 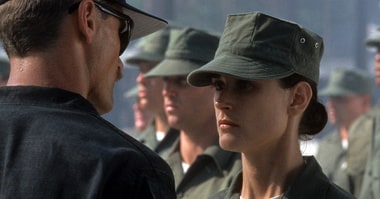 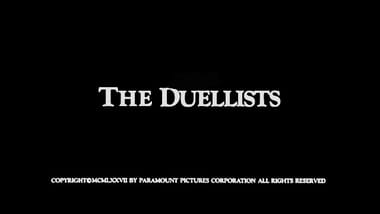 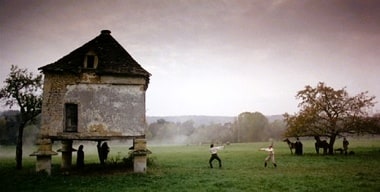 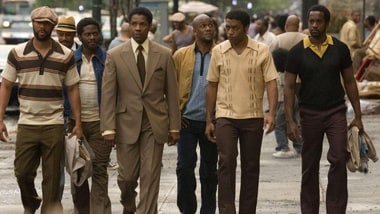 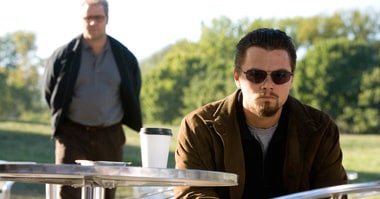 Load more items (27 more in this list)
films directed by Ridley Scott rated in order of my personal favorites (as before with other filmmaker's rankings, lower ranked titles aren't necessarily of lesser quality in my judgment -- in fact, I enjoy every one of Mr. Scott's movies; I simply some films more than others

also as before, work I haven't seen by any particular directed is included at the end of the list and will be ranked as soon as I can watch the film

the 26 Best - The West Wing by bfpierce