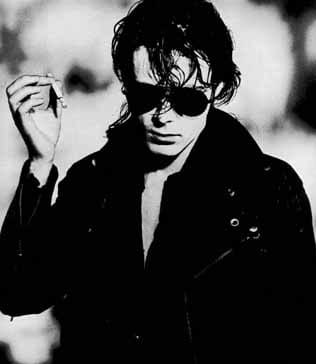 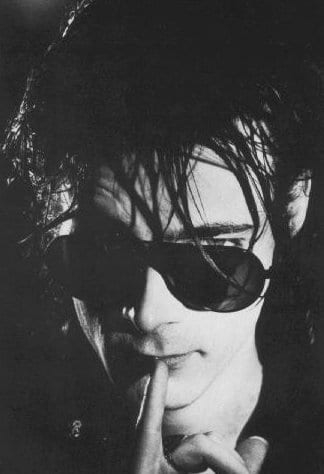 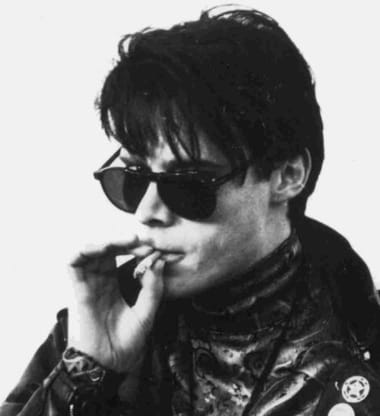 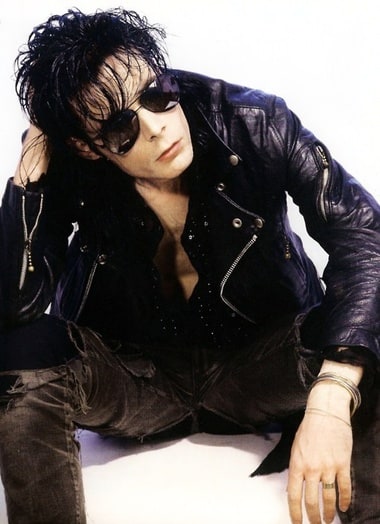 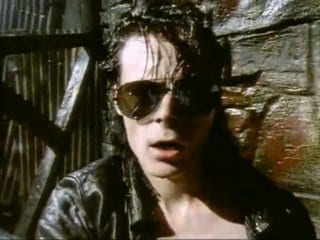 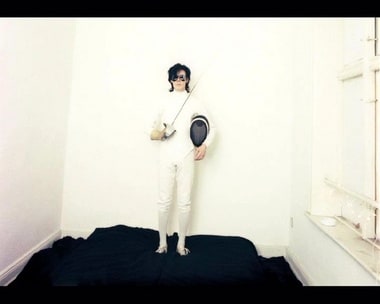 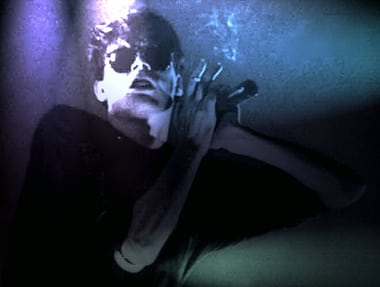 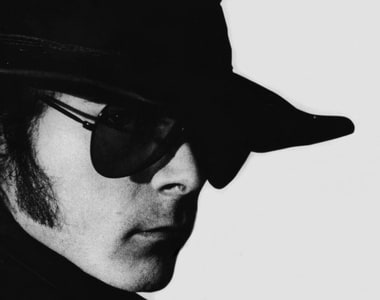 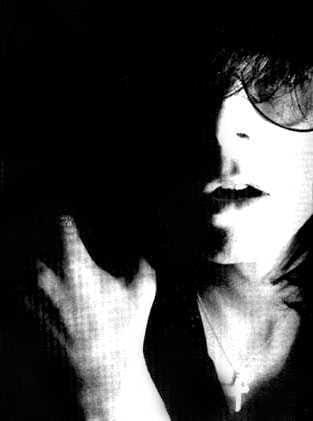 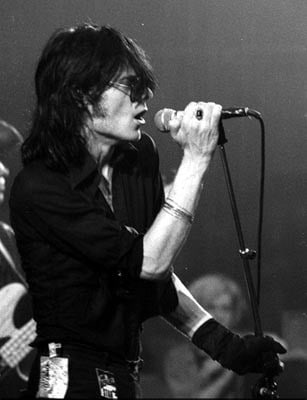 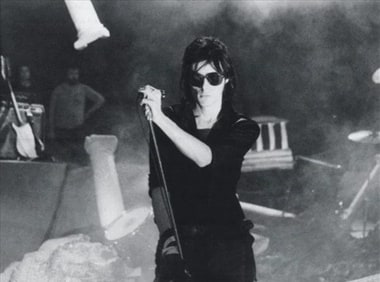 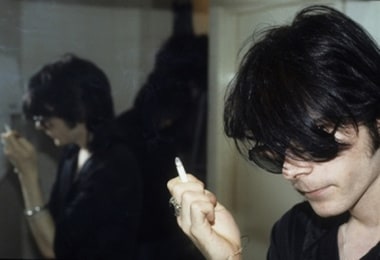 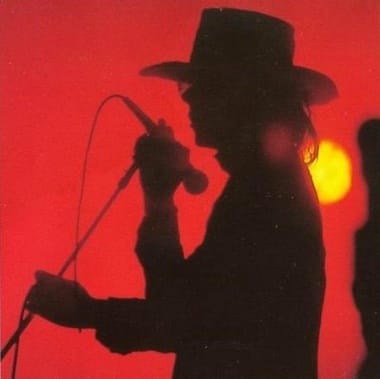 Andrew Eldritch (15 May 1959) is the English frontman, singer, songwriter and only remaining original member of The Sisters of Mercy, a band that emerged from the British post-punk scene, transformed into a gothic rock band and, in later years, flirted with hard rock.
Eldritch is known for his deep, distinctive bass-baritone voice.
(from Wikipedia)

Favorite Images of Stoats by kathy

Favorite Images of Street Art by Louis Masai by kathy

Kubrick with Actors by milica

My Actors & Actresses Lists by milica