Jessica Alba for The Coveteur 2016 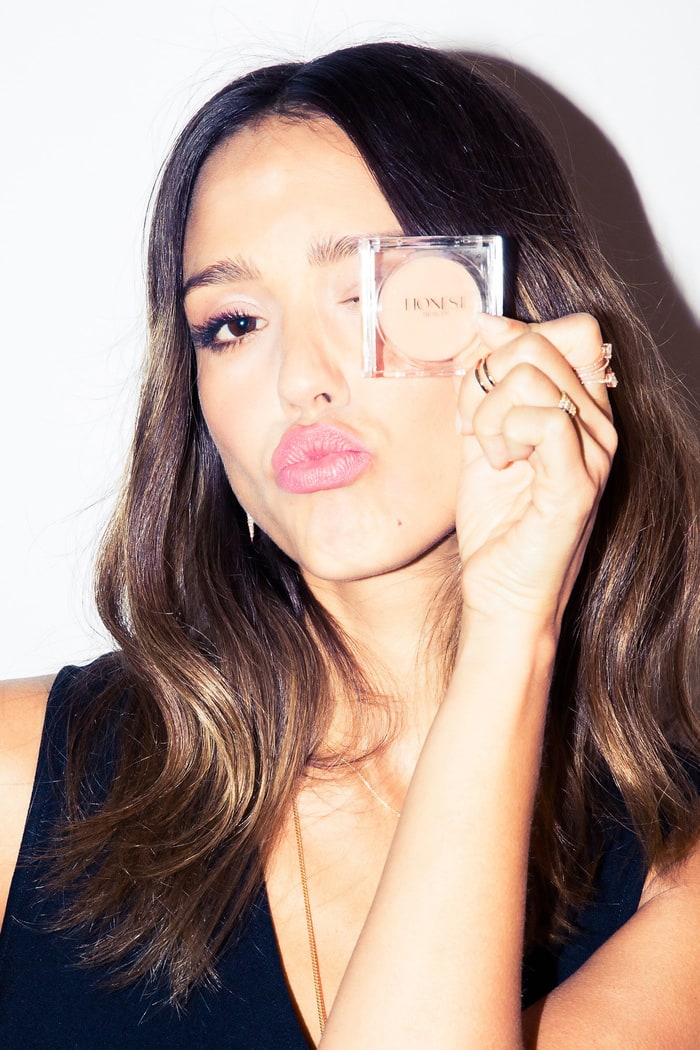 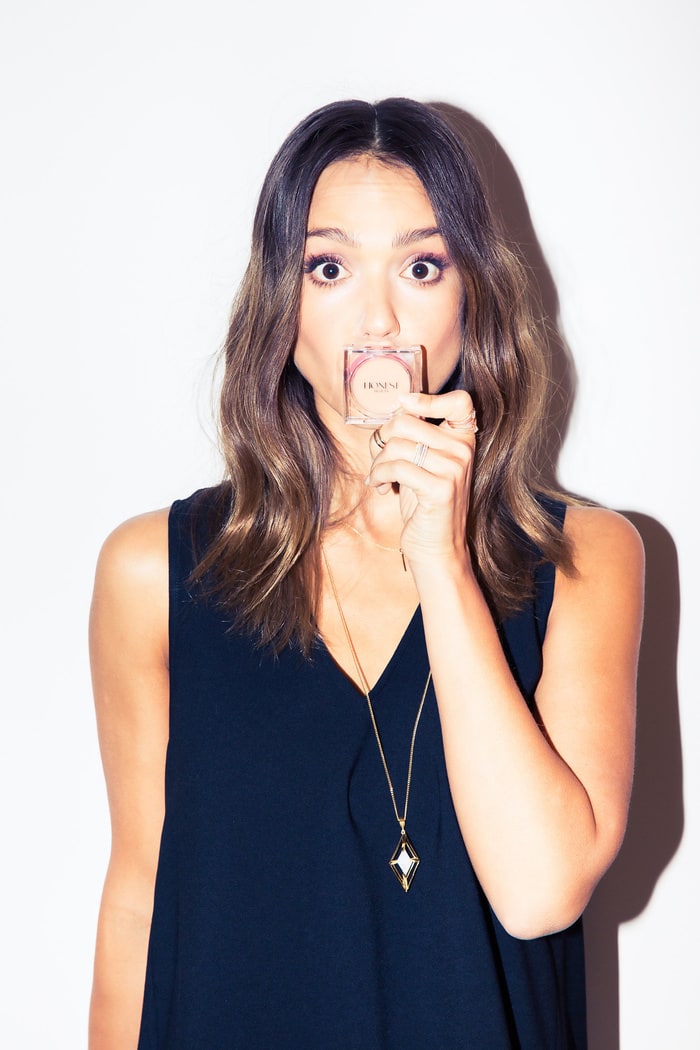 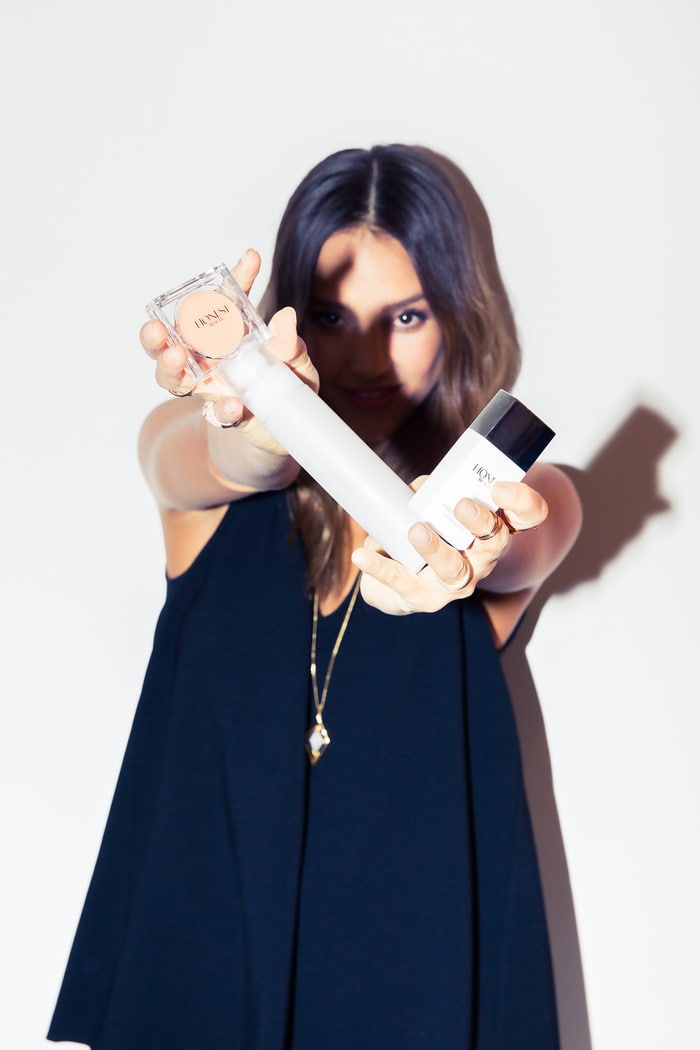 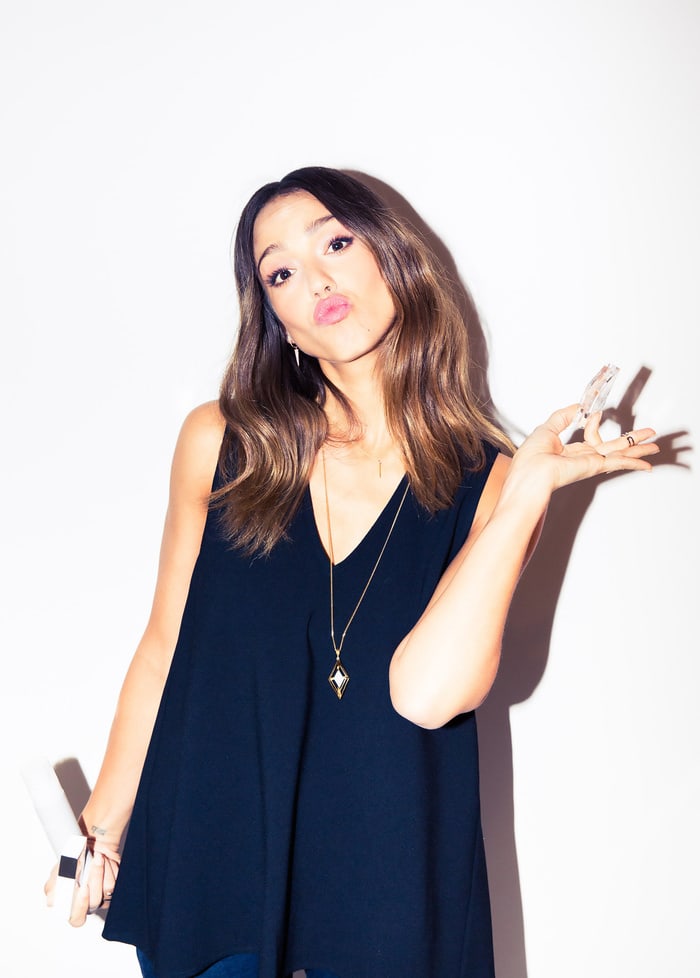 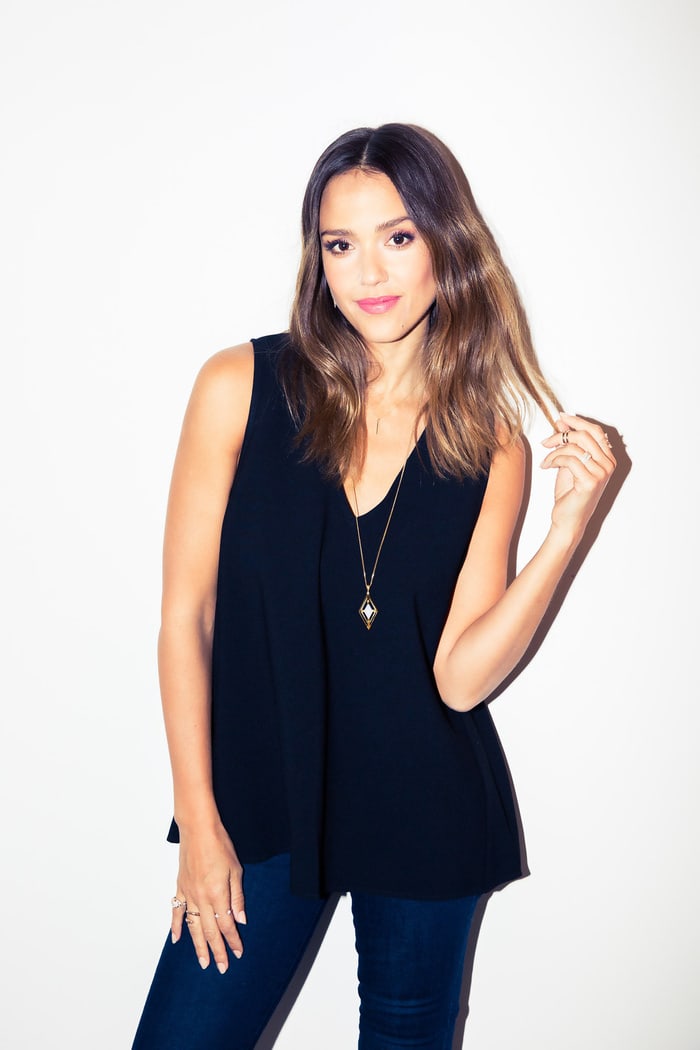 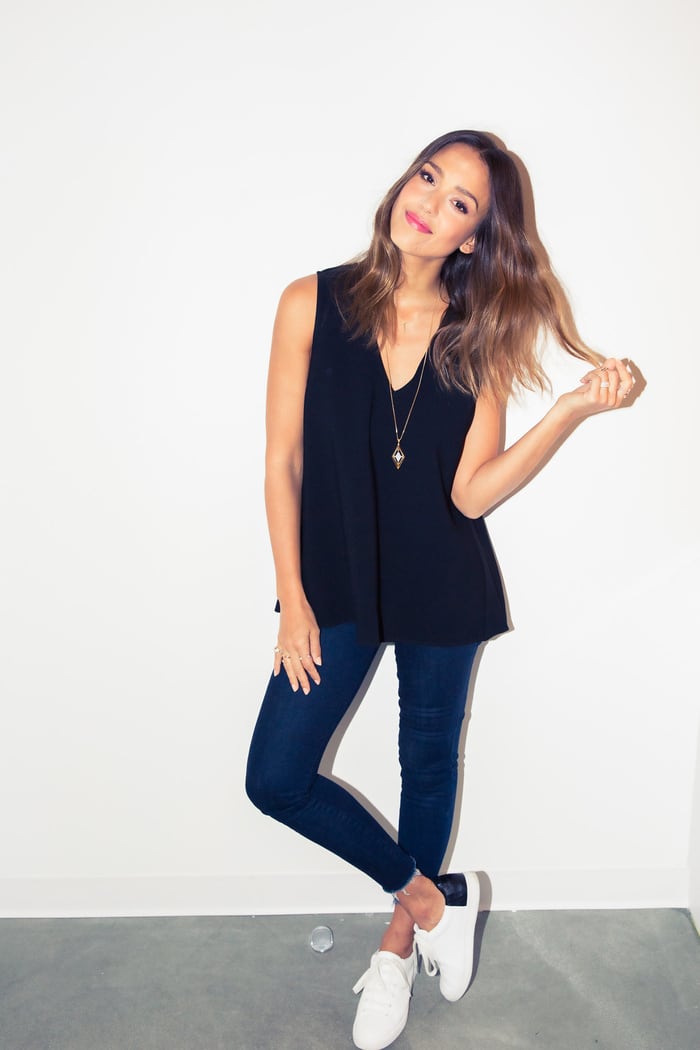 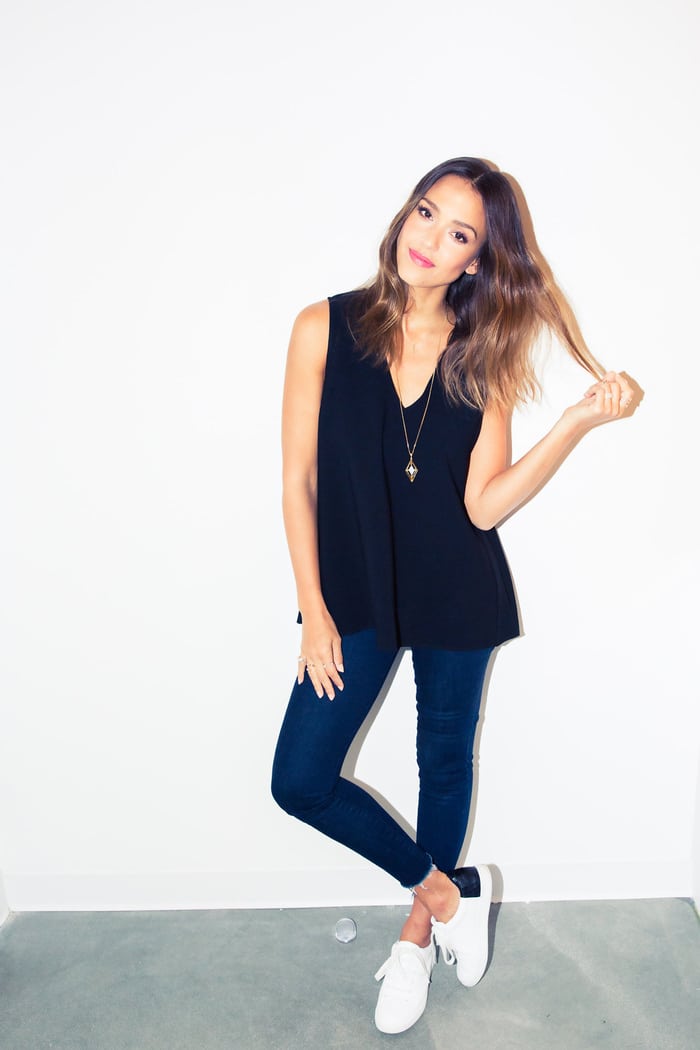 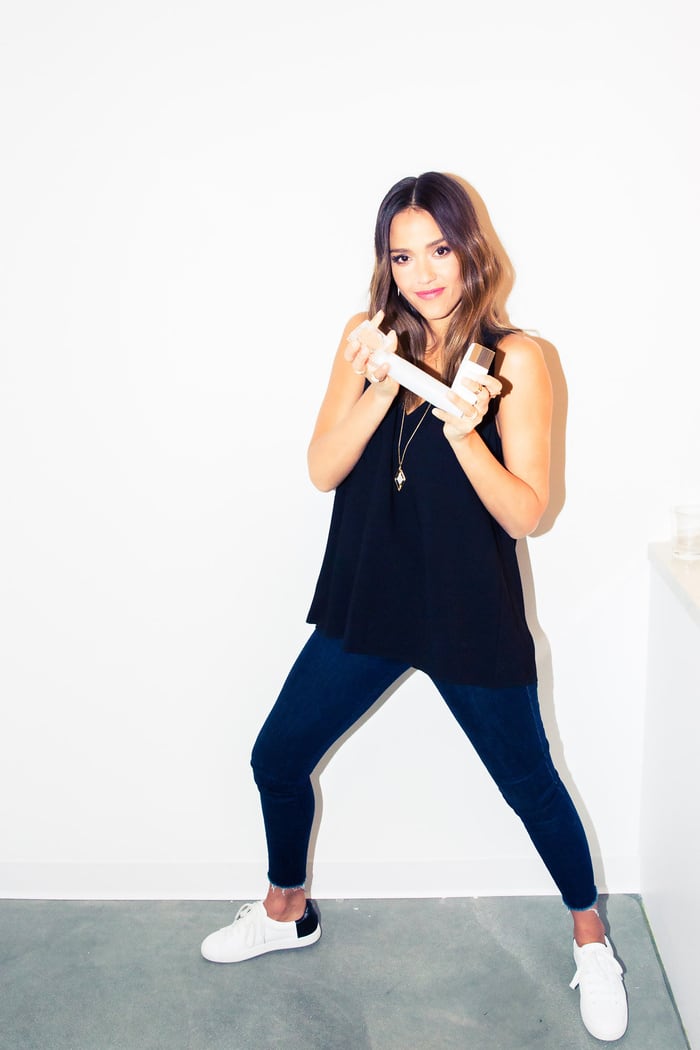 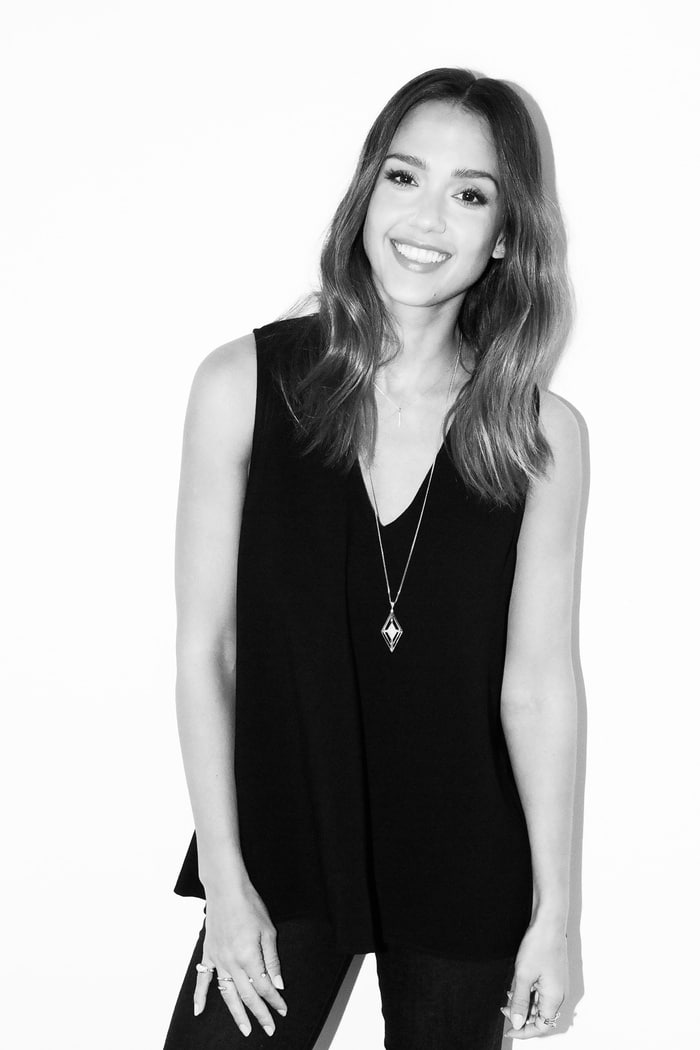 Jessica Alba for The Coveteur 2016
American actress
Jessica Marie Alba (born April 28, 1981) is an American television and film actress. She began her television and movie appearances at age 13 in Camp Nowhere and The Secret World of Alex Mack (1994). Alba rose to prominence as the lead actress in the television series Dark Angel (2000â2002). Alba later appeared in various films including Honey (2003), Sin City (2005), Fantastic Four (2005), Into the Blue (2005), Fantastic Four: Rise of the Silver Surfer and Good Luck Chuck both in 2007.
Alba is considered a sex symbol. She appears on the "Hot 100" section of Maxim and was voted number one on AskMen.com's list of "99 Most Desirable Women" in 2006, as well as "Sexiest Woman in the World" by FHM in 2007. The use of her image on the cover of the March 2006 Playboy sparked a lawsuit by her, which was later dropped. She has also won various awards for her acting, including the Choice Actress Teen Choice Award and Saturn Award for Best Actress on Television, and a Golden Globe nomination for her lead role in the television series Dark Angel.

Ann Vs Jane Battle of the beauties by Lexik123

Brigitte vs Catherine Battle of Beauties by Lexik123

Aerialist inside - unbelievable how brave some.... by Milena