It's Not Just Background Music 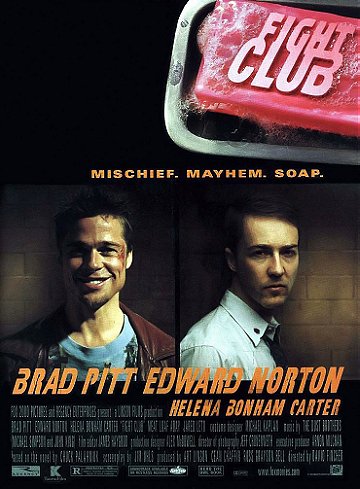 Best track on the album: Jack's Smirking Revenge, even though the greatness of the album is pretty much based on the fact that it works so perfectly as a whole. But there are some pieces that are just pure gold even on their own.
Weakest track: -

Comment: The way I fell in love with the movie, I also fell in love with film score. All the tracks are made by The Dust Brothers, and those guys are just great. This was the first time I really paid attention to the soundtrack on a film, and my mind was blown. The tracks on this album move me. It's by far my favorite soundtrack ever. 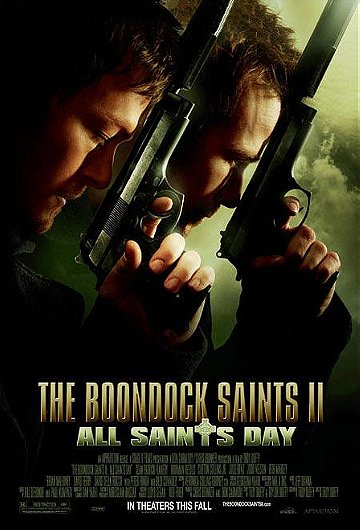 Best track on the album: Blood Of Cu Chulainn (2010). This track is amazing. It moves me and I genuinely feel happy, no matter what, every time I hear it. Line Of Blood is also pretty great.
Weakest track: -

Comment: Thanks to The Boondock Saints II, we got a soundtrack for the amazing music heard on the first and the second film. The music on the first film was one of the reasons I loved it so much. The songs just stuck in my head and it was love at first sight. When I saw the second movie, it had even better music than the first one. And gladly there was a soundtrack available for that film. All of the pieces work so well alone and together. The album starts with a soft tone and continues with a badass rock song, which is BTW unbelievably correct for the film (especially considering the lyrics). And I love all the instrumental pieces in between the rock songs. 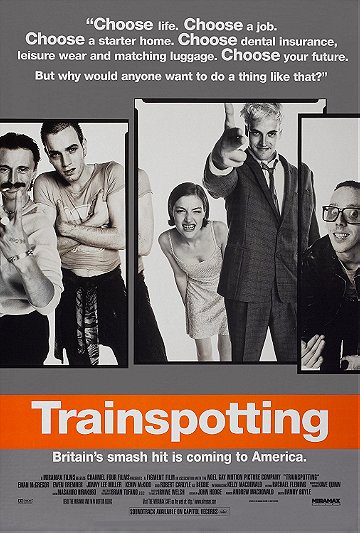 Comment: So technically this means I like both of the soundtracks, since there are two CDs. But both of those CD's work so perfectly. I adore almost every piece from this album. 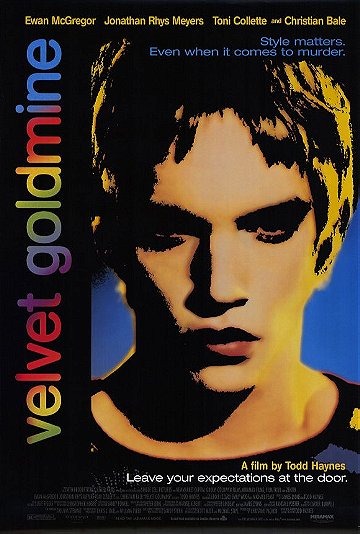 Best track on the album: Hot One & 2HB
Weakest track: We Are The Boys

Comment: Such a great movie with such a great soundtrack. There are some really interesting pieces and some unique songs. Ir brings the movie right into mind when I listen to these tracks, they work so great alone and together. 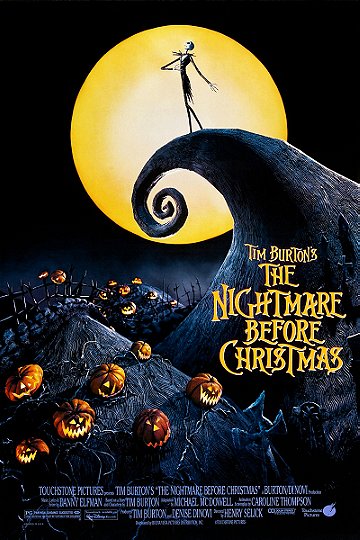 The Nightmare Before Christmas (1993)

Comment: I love this movie, and the unique sound world that Danny Elfman created for this film is perfect. Even the new version (Nightmare Revisited) had some great covers of these beautiful songs. One of the best soundtrack I've ever heard.

Animate This! My Favorite Stop-Motion Films by The Mighty Celestial

My Favourite Movies Based off of Comics by Dav1d

Favorite Films of All Time (2002 Edition) by Stehako

Favorite Films of All Time (1999 Edition) by Stehako

Movies I Watched in March 2020 by AVPGuyver21

Drugs' Lists About TV by drugs

Tell Me Why by drugs

The Most Important Albums by drugs

Few things I love about cinema (by drugs) by drugs