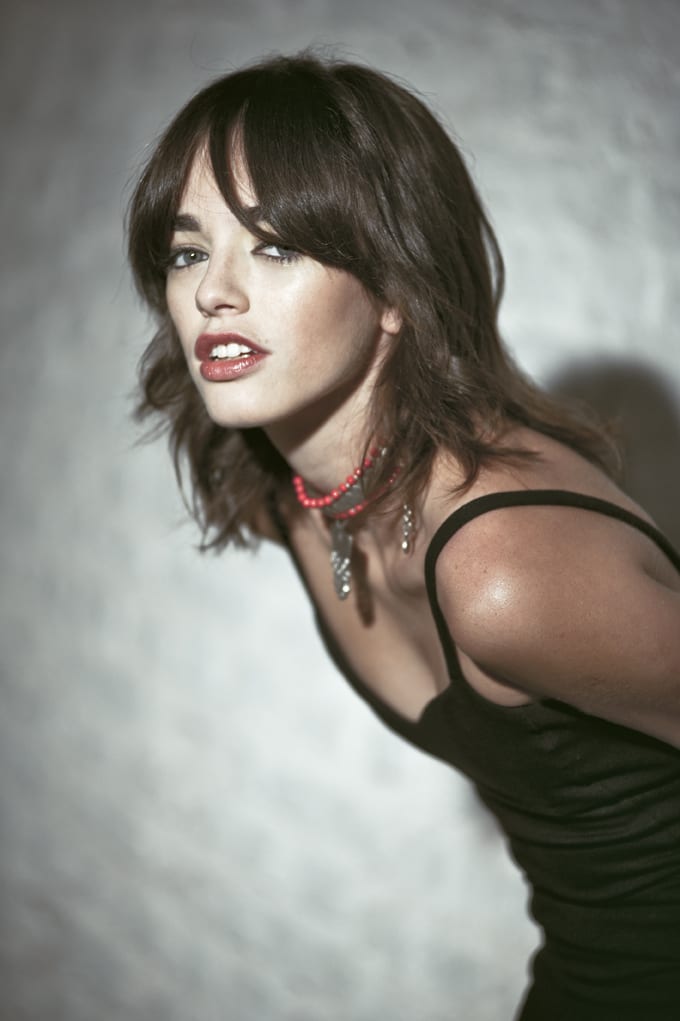 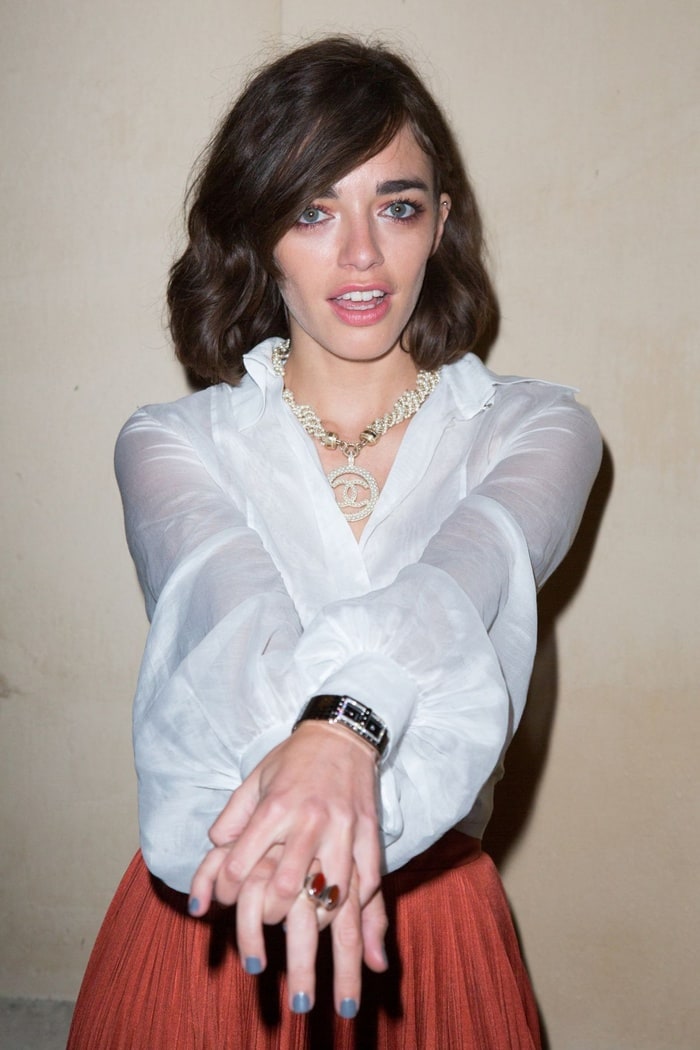 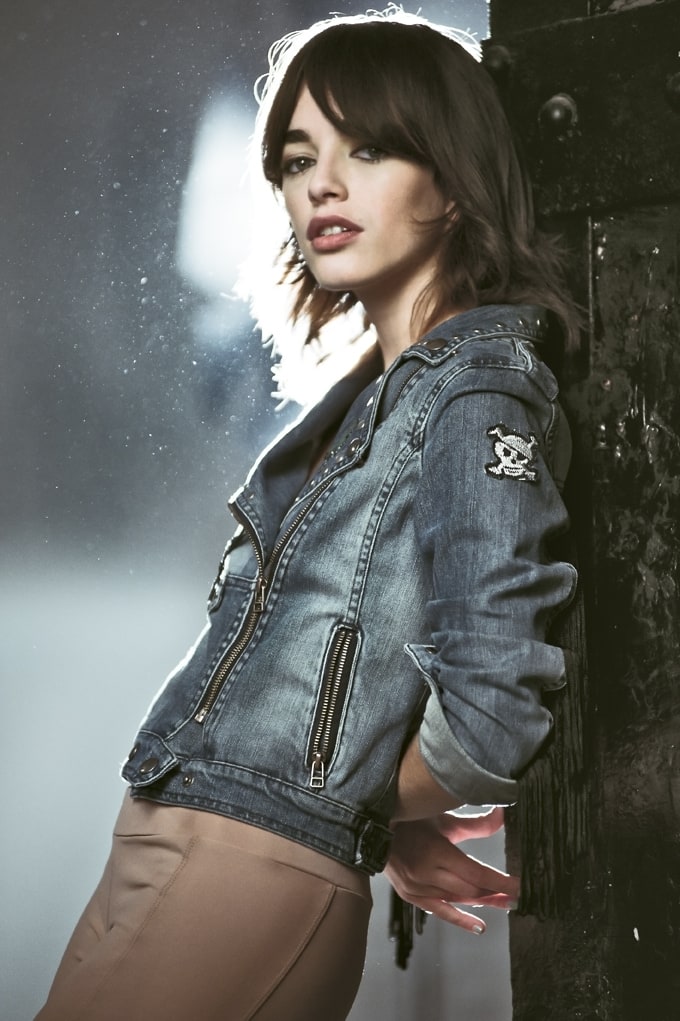 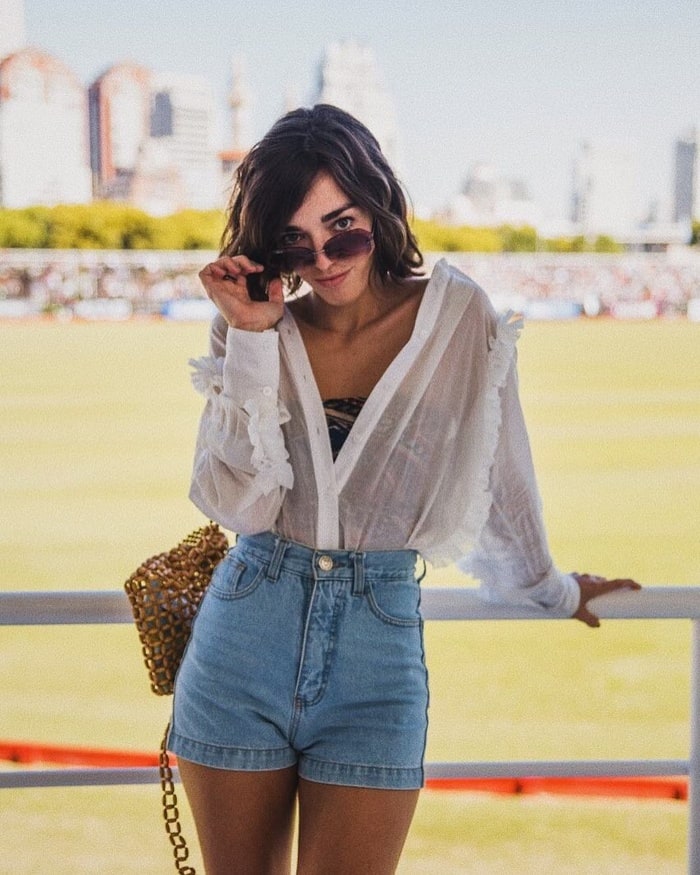 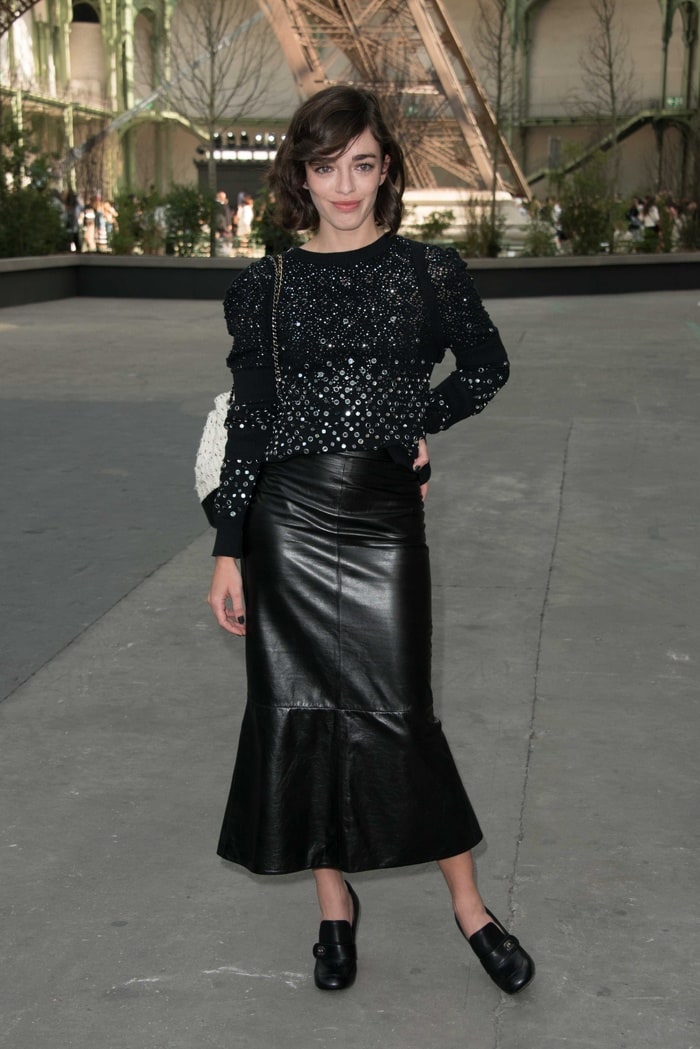 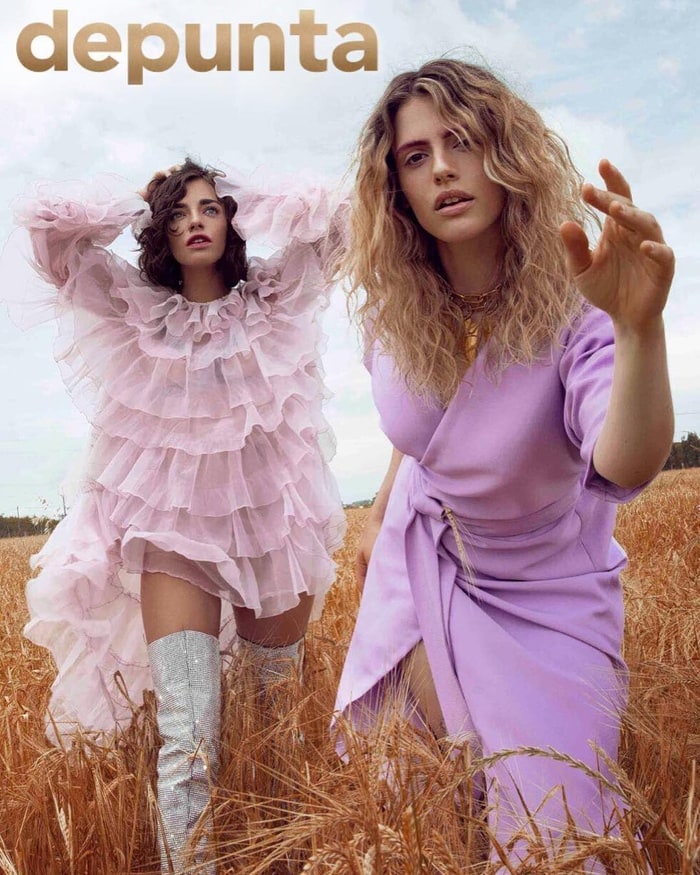 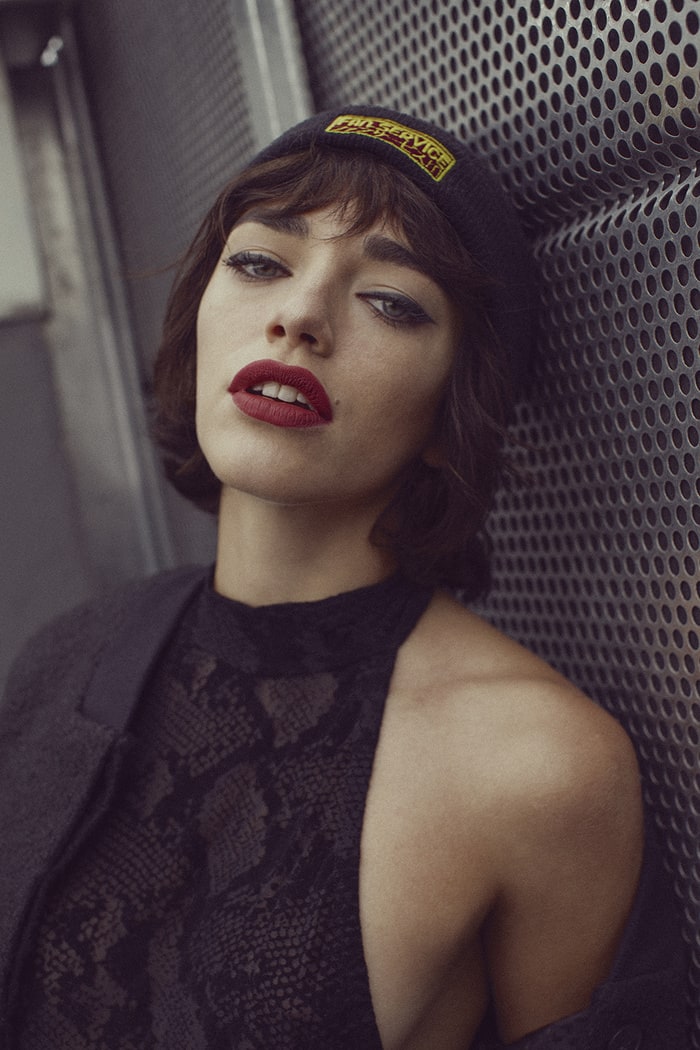 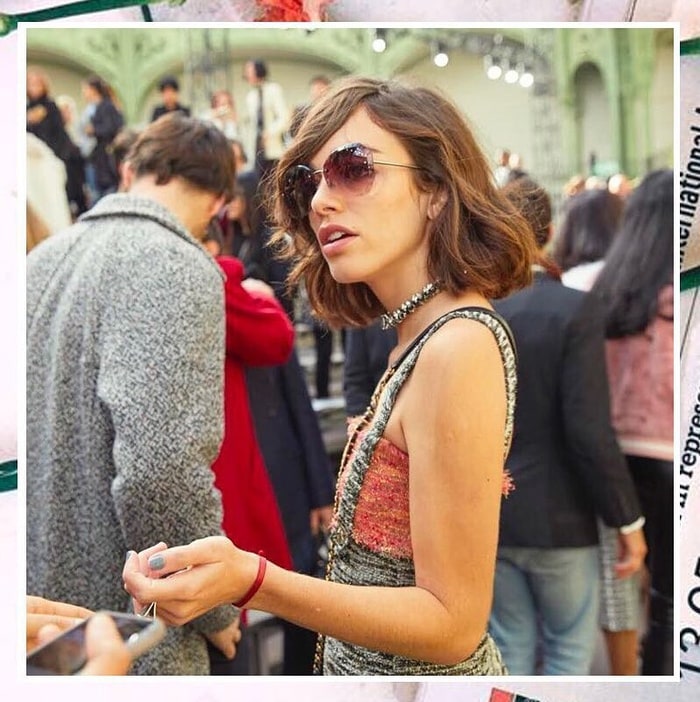 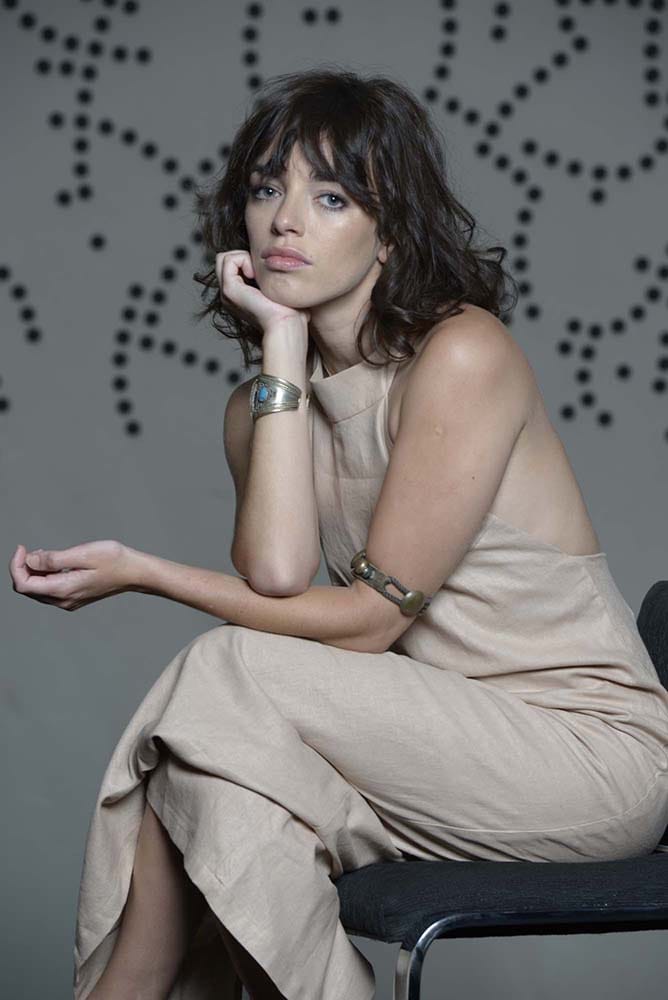 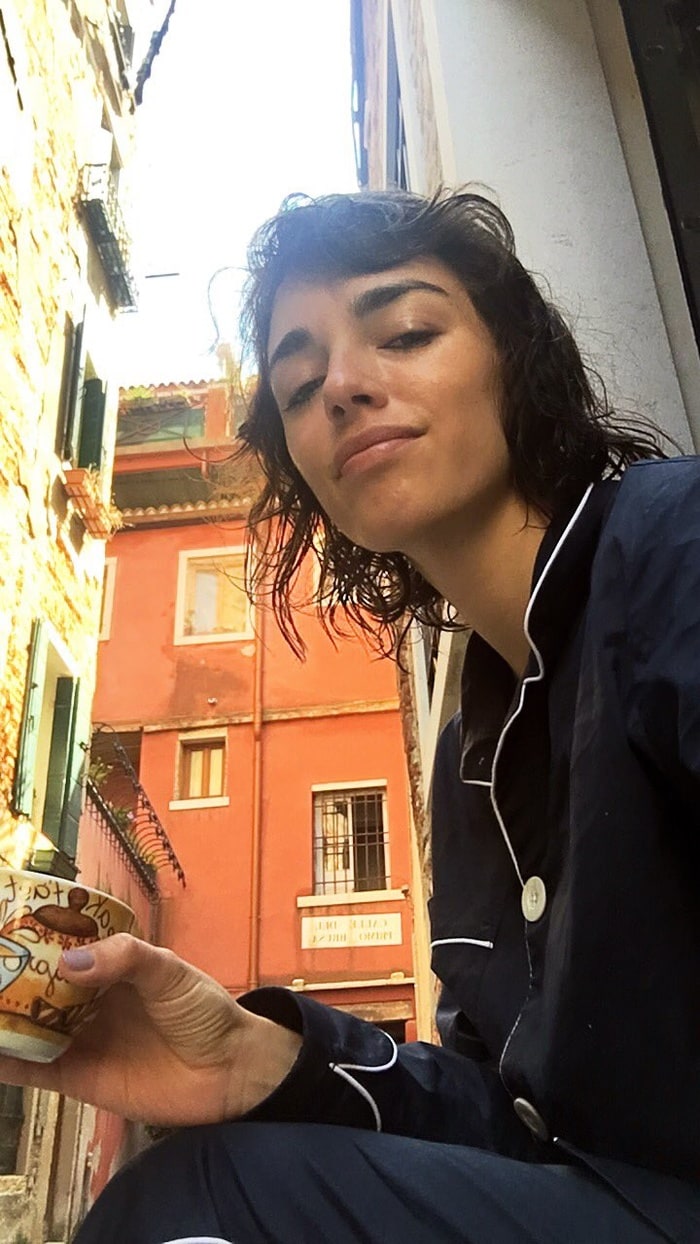 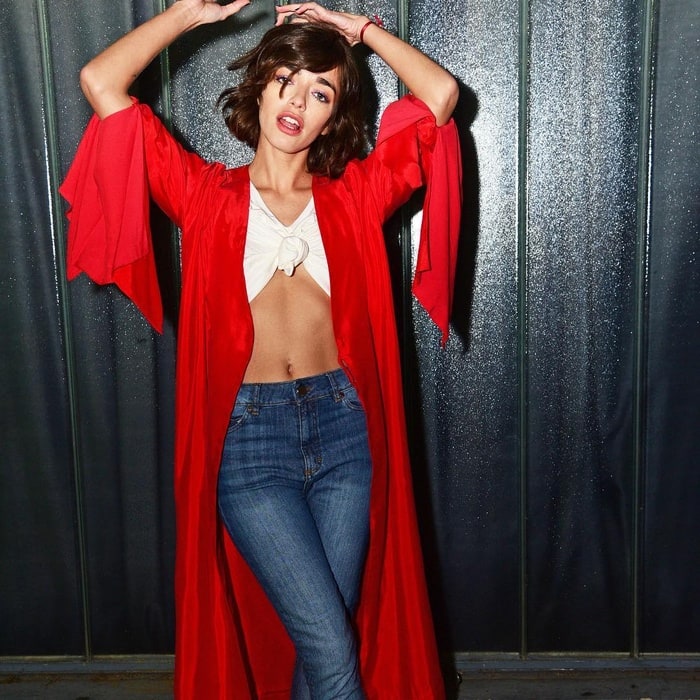 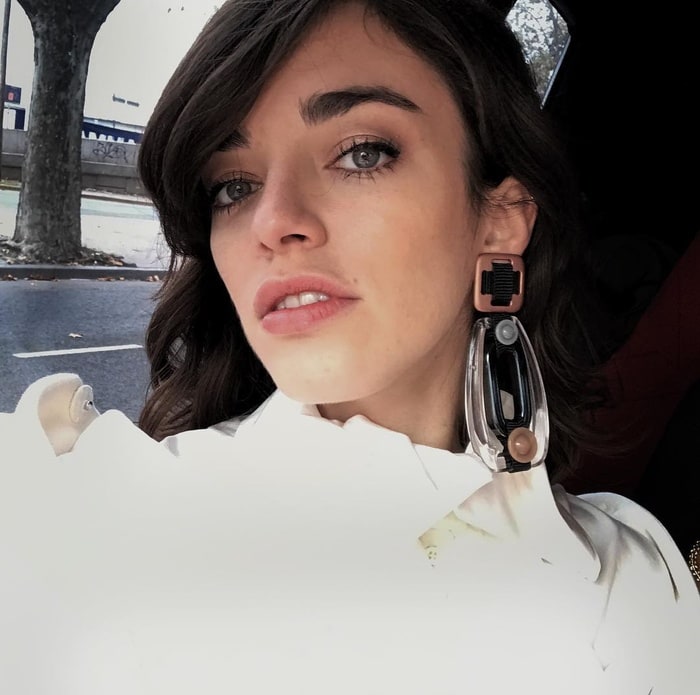 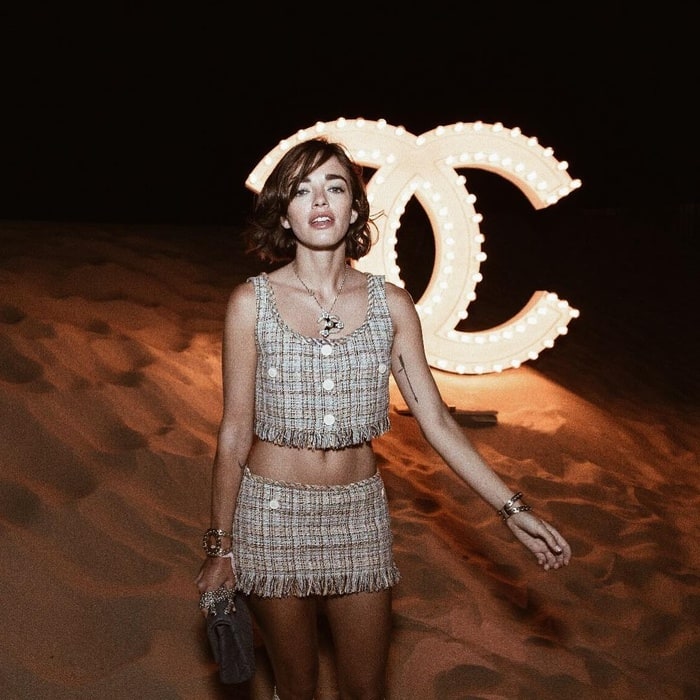 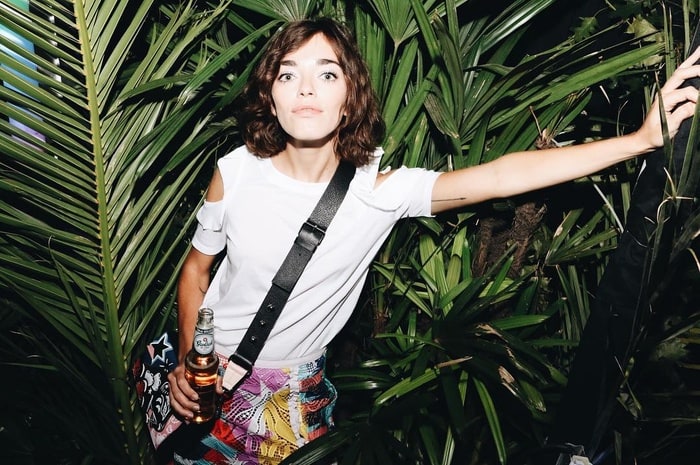 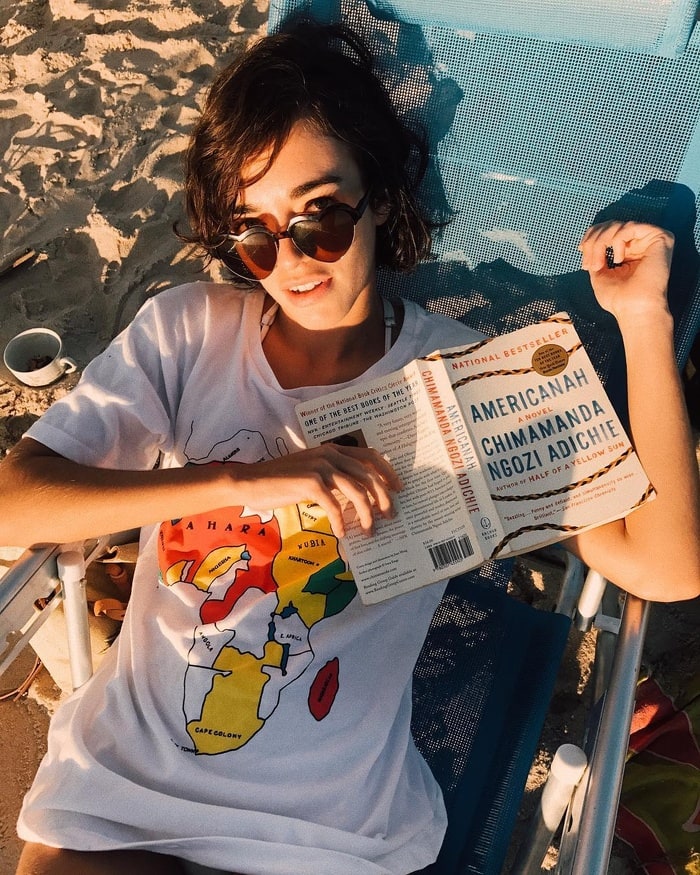 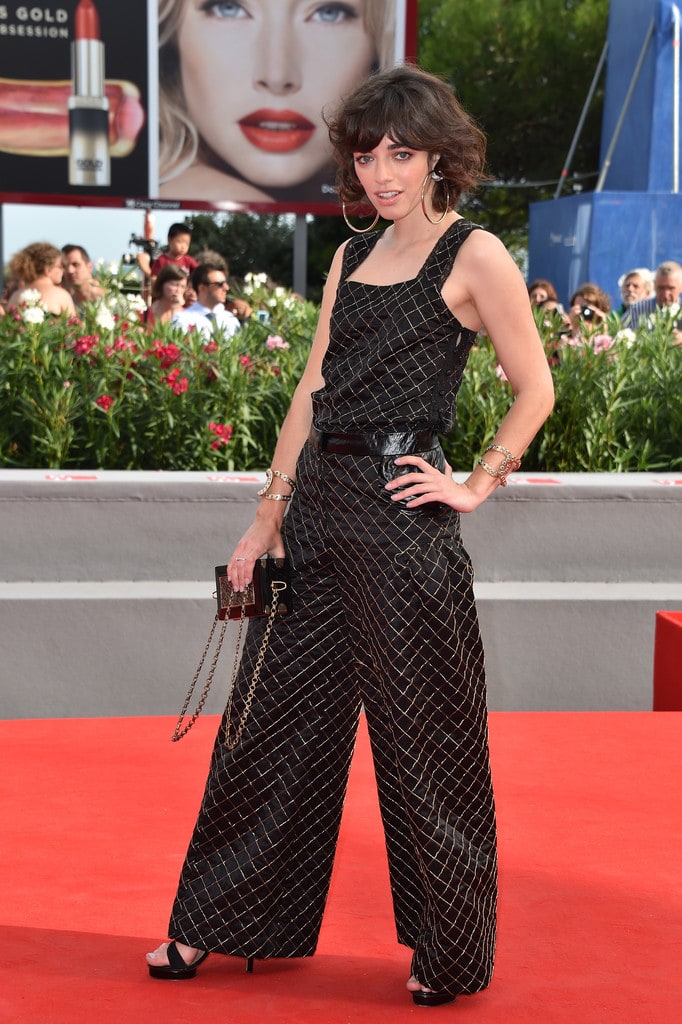 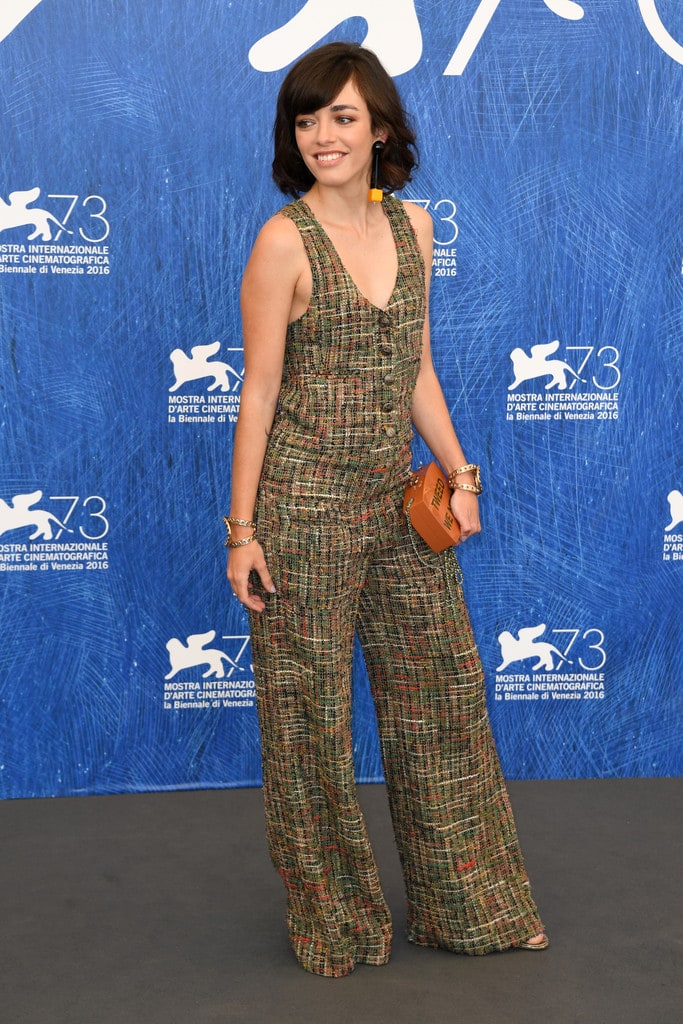 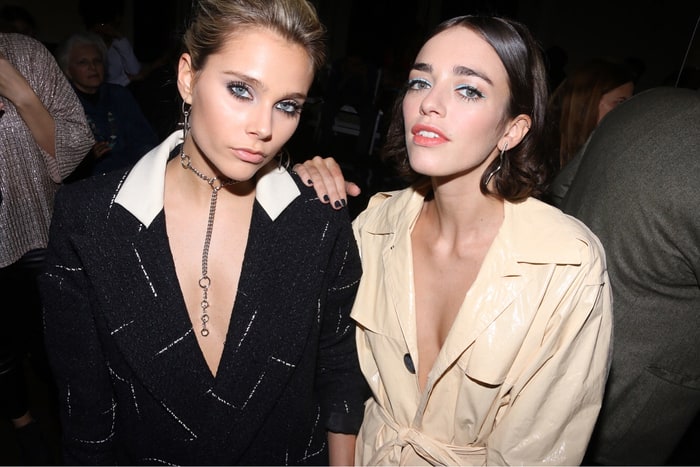 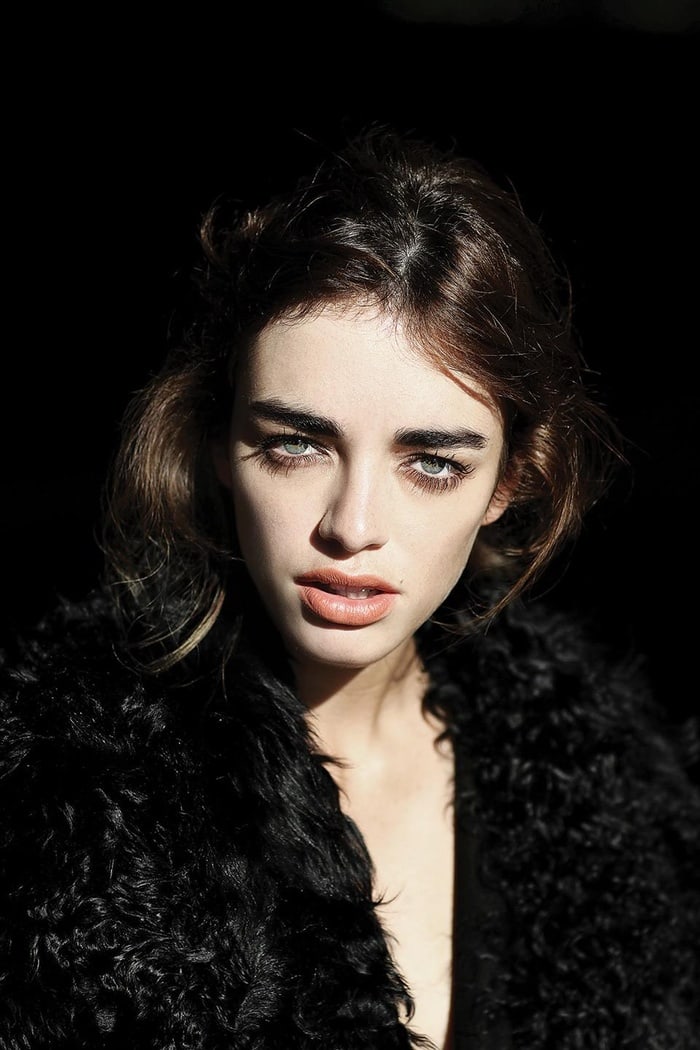 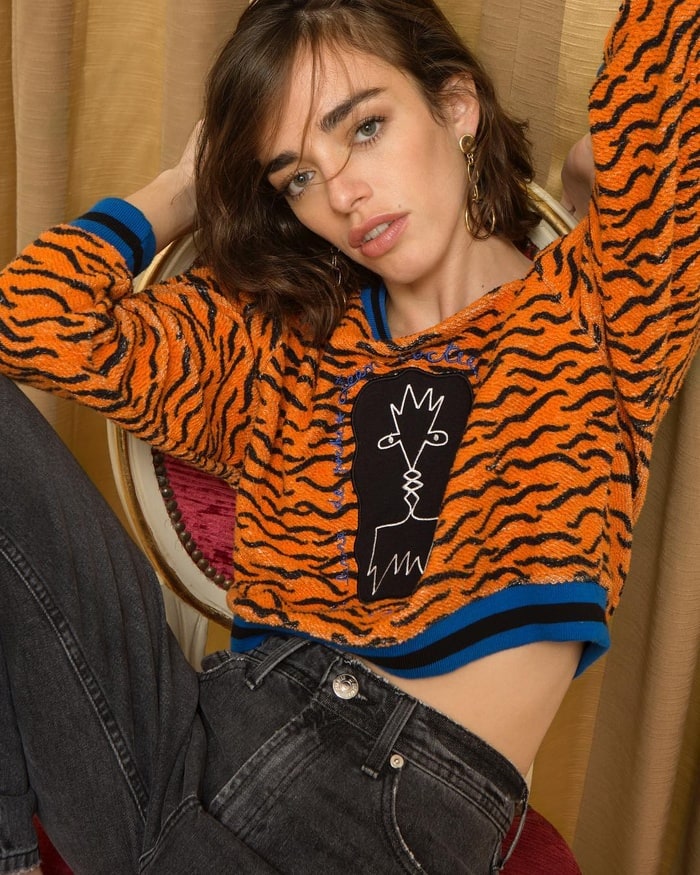 In 2014 debut in USA with "Ball Boy", filmed in New York. She studied acting at The Stella Adler Studio of Acting in New York, she has a long career as a model and DJ. Today is considered one of the new muses of cinema for its attractive sensual traits.

As a model she made commercials and campaigns for brands such as Doritos, 47 Street, Dr. Lemon, Personal and Sofía Sarkany, among others.

In 2016, she played Julia in the selected film to represent Argentina in the category of Best Non-English Language Film of the 89th edition of the Oscar Awards, The illustrious citizen.

Die Wandtafel (the blackboard) by Henny

Off the Shoulder by perod

Cats and Horses #1 by kathy

Why So Cranky? by Fnord Prefect

I´m in love with... Toni Garrn by Ricky F