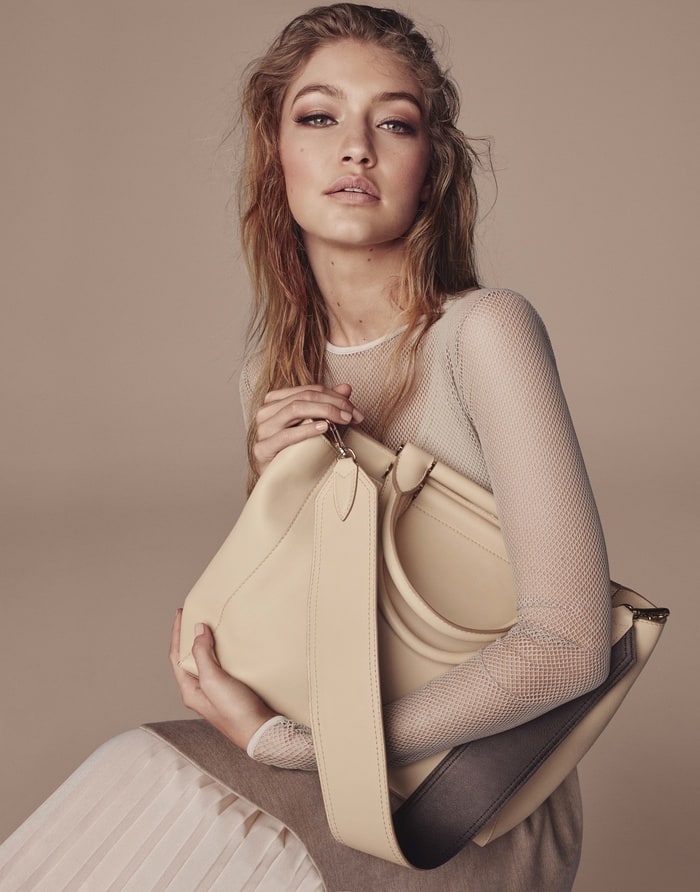 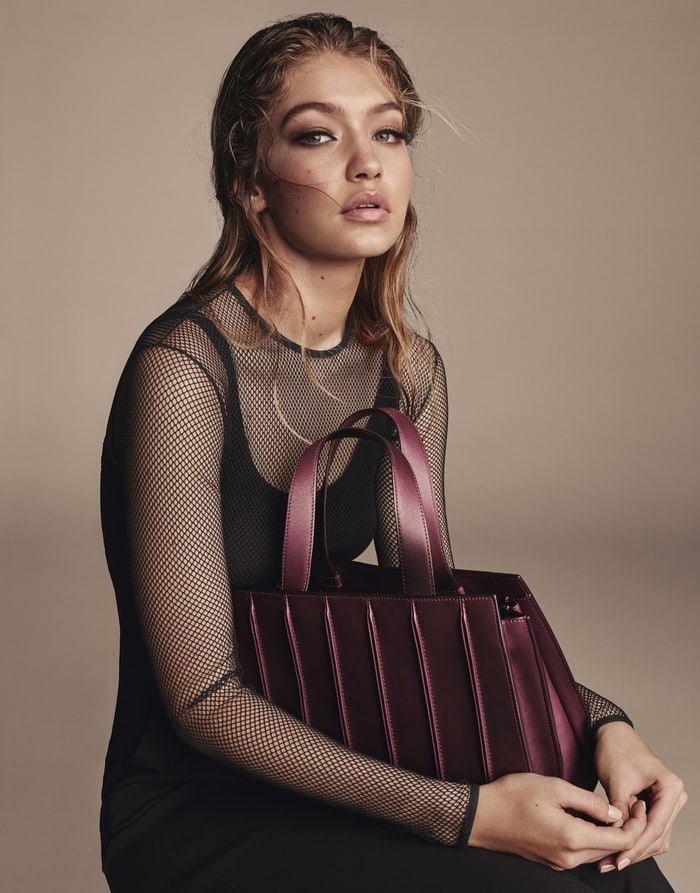 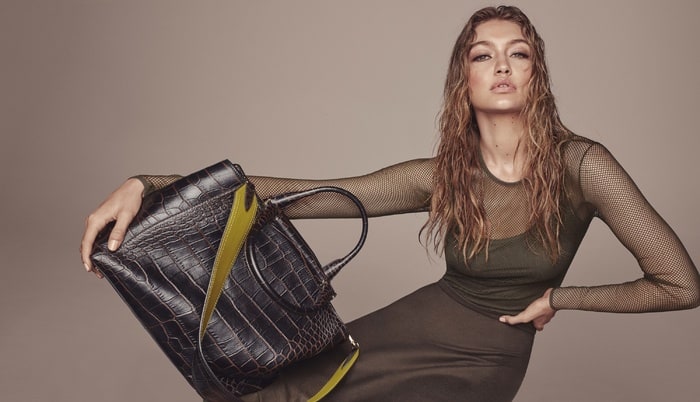 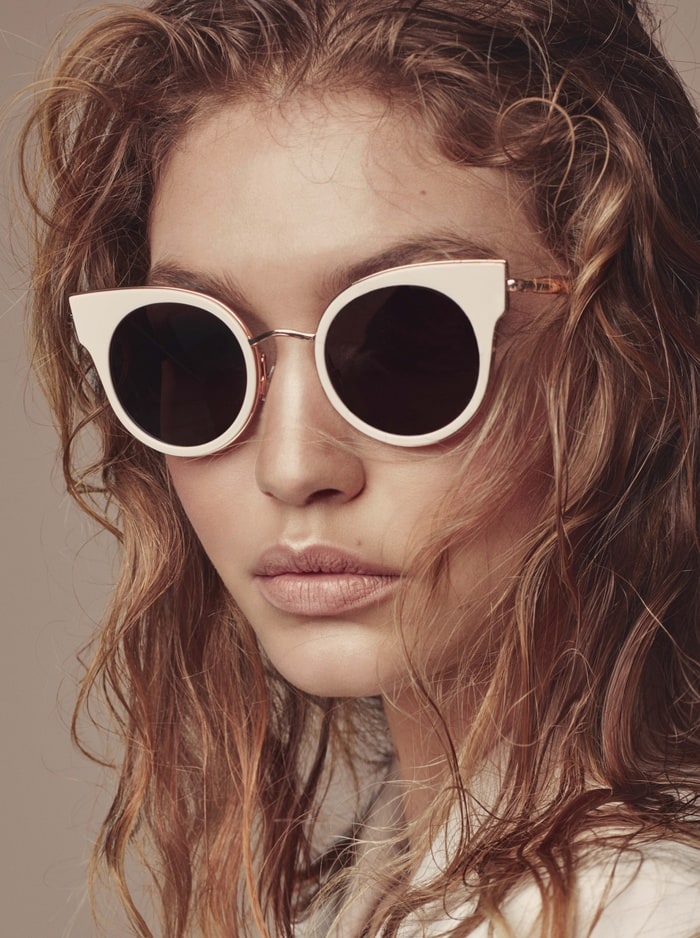 Jelena Noura "Gigi" Hadid, (born April 23, 1995), is an American fashion model and TV personality. She was named one of 12 rookies in Sports illustrated annual swimsuit issue in 2014. She has also made several appearances on The Real Housewives of Beverly Hills.
Hadid has appeared in magazines such as VMAN, Elle, Grazia, Cleo, Vogue, Sports Illustrated, Paper magazine and Schön! Magazine. In 2012, she was the face of GUESS. She was on the cover of Galore magazine and Carine Roitfeld's CR Fashion Book in 2014. She was on the cover of Schön! Magazine in March 2014.
Relationship: Friendship