From Screen to Reality

7.9
Shaun of the Dead (2004)
Character: Ed
Relative/friend/other: One of my closest friends

Bio: Ed is a lazy, self-centered and Shaun's best friend. He lives on their couch and deals marijuana. In spite of everything, he is quite loyal to Shaun.

Similarities: My friend is an only child so she's little selfish sometimes. She usually doesn't bother to make an effort to do something that isn't interesting for her. Still, she is a good friend and I can always depend on her.

Bio: Kim's cheery mother and local Avon saleswoman who discovers Edward and brings him to live with her and her family. She grows to love him and does all she can to protect him from her neighbours' bigotry.

Similarities: My godmother was very optimistic and she was like a second mother and a bestfriend to me. She was very approving just like Peg. She always supported me even though I didn't really fit the standards for girls. 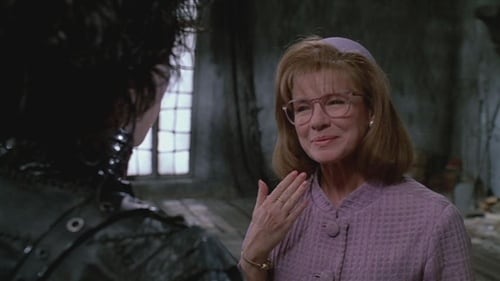 Bio: Brian Slade is a bisexual glam rock icon patterned after David Bowie and, to a lesser extent, Marc Bolan. Slade is desired but he has a difficult personality. He plays with people's emotions and is very unstable person.

Similarities: Just like Brian, my friend is a bisexual but not into glam rock. He is a very open and friendly person, but sometimes, it can be deceitful. He was great when we met. After we broke up, we lost contact for about year. Now we're friends and he's a great friend.

Some similarities in looks. 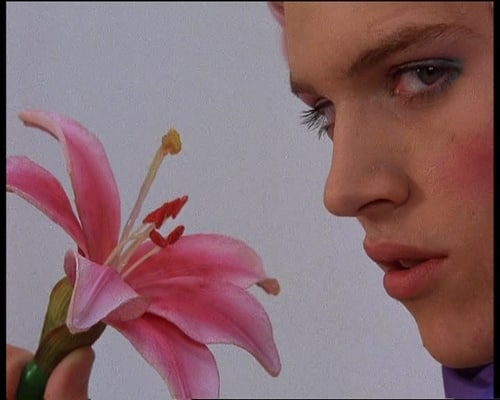 7.3
The Return of the Living Dead (1985)
Character: Suicide
Relative/friend/other: Boyfriend

Similarities: This resemblance is based on the time when I first met this boy (who is nowadays my bf) and got to know him. He was quite young and had similar mannerisms as Suicide. He also had a couple of piercings, bald head and a leather jacket. Suicide always kind of reminds me of that younger version of my boyfriend. The looks and the kind of angsty attitude is really the matching thing here. Tho he was never as intense about the punk rock way of life etc like Suicide.

Some similarity in looks.

Bio: Charlie is an insurance salesman who lives next door to Barton Fink at the run-down Hotel Earle. They become buddies. He is very social and funny guy. Charlie turns out to be a infamous murderer.

Similarities: The janitor at my school is like a finnish version of John Goodman. And I always think of Charlie Meadows when I see him. He is a very chatty and friendly person. But in a way he has weird sense of humor and he's sometimes kind of creepy.

Lots of similarities in looks. 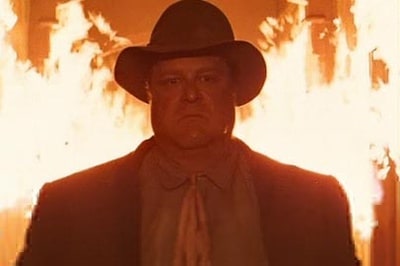 Bio: Charlie Bucket, a nice boy from a poor family, lives with his parents and both sets of elderly grandparents.

Similarities: This childhood friend of mine (former friend nowadays) was from a very poor family and she lived with her single mother and little brother. I knew her even before we went to the same primary school because her grandparents lived in my neighborhood. She was a good friend of mine until she moved away and we lost contact. 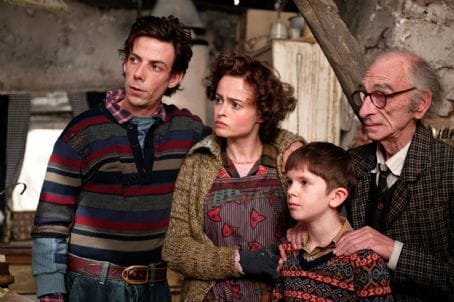 Bio: Homer and his wife, Marge, have three children: Bart, Lisa, and Maggie. As the family's provider, he works at the Springfield Nuclear Power Plant. Homer embodies several American working class stereotypes: he is crude, overweight, incompetent, clumsy, lazy and ignorant; however, he is also fiercely devoted to his family. Despite the suburban blue-collar routine of his life, he has had a number of remarkable experiences.

Similarities: My dad actually even looks like Homer. He also loves beer and television and is almost bald. He's not as crazy as Homer but just as funny at times.

Lots of similarities in looks. 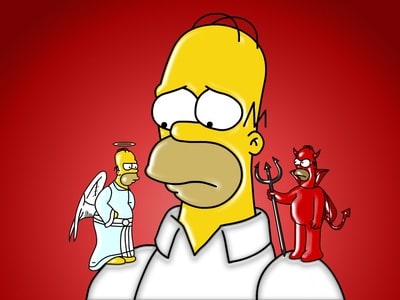 And you thought that your job suck. by Agent Kermit D. Fonz

WHEN THE ANIMALS STEAL THE SHOW!! by betty boop

Over Forty and Still Fine by kinkykite

You Make Me Laugh by drugs