From Dusk Till Dawn Vampire Situation. 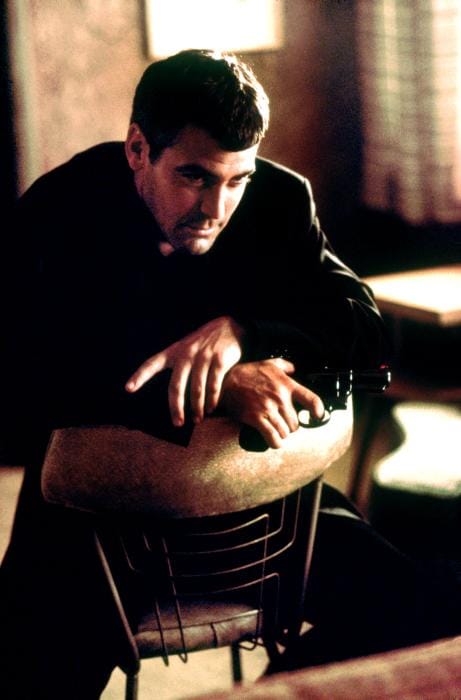 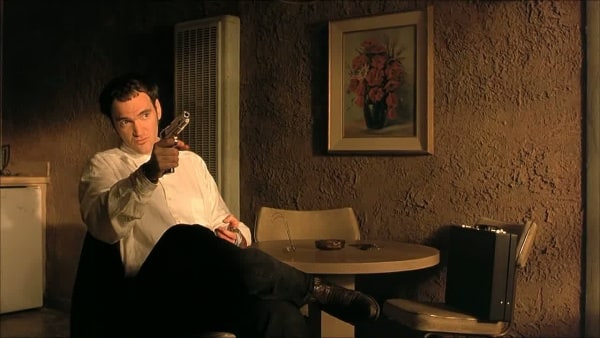 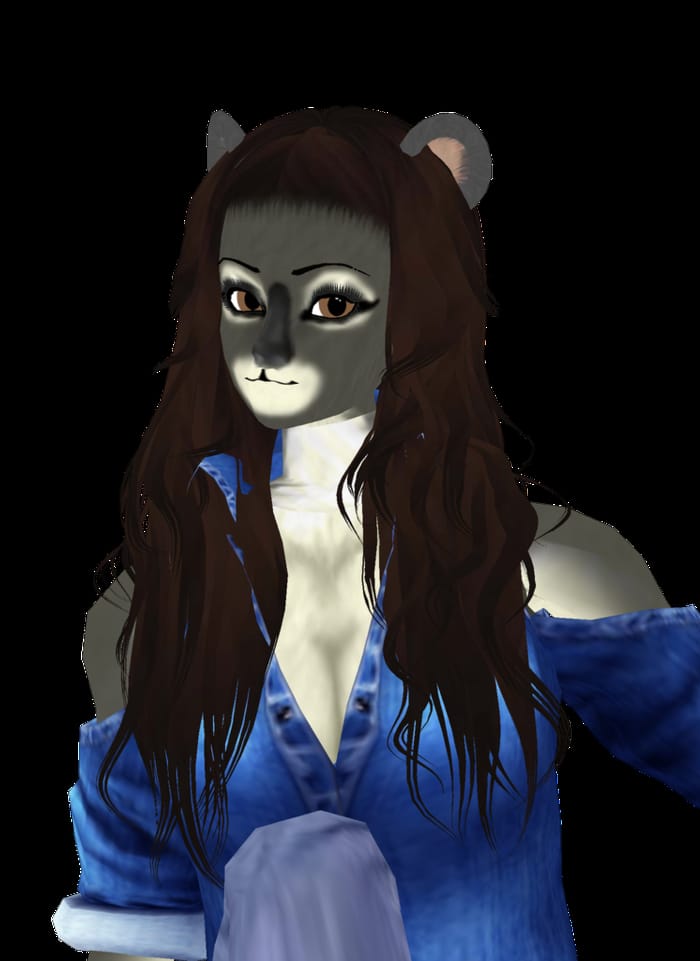 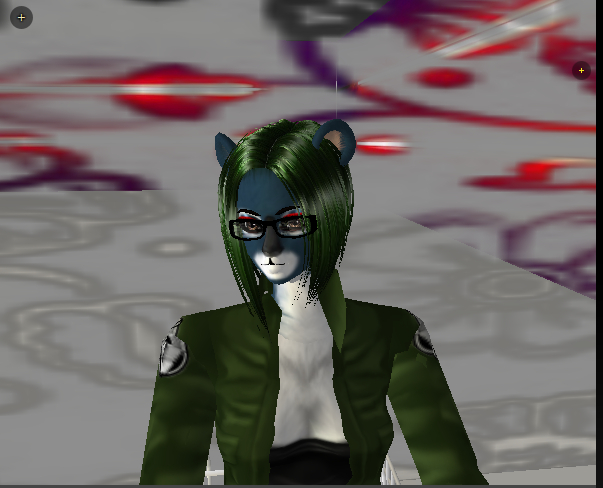 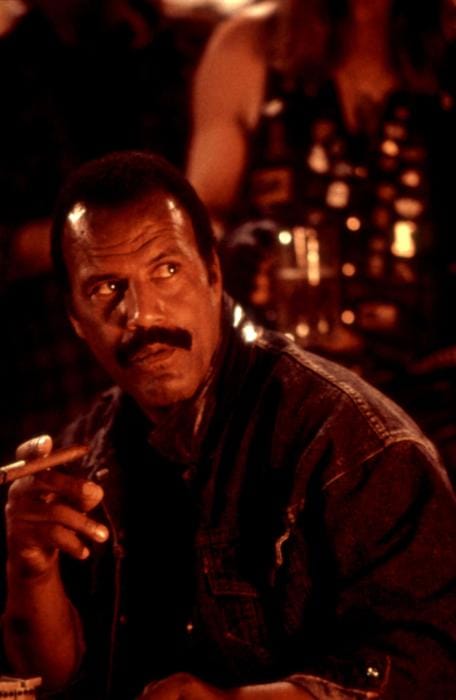 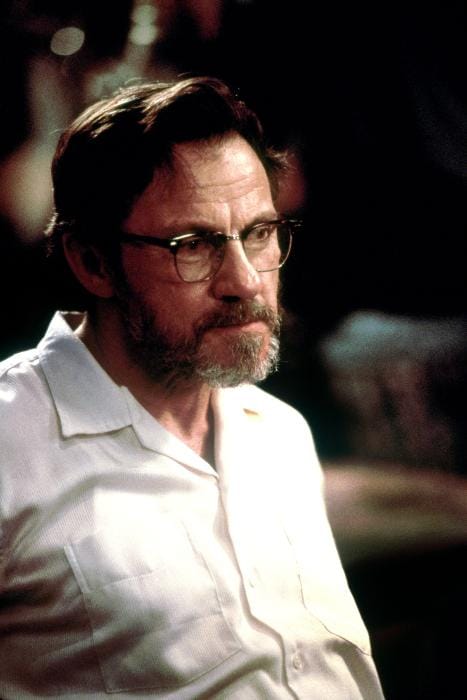 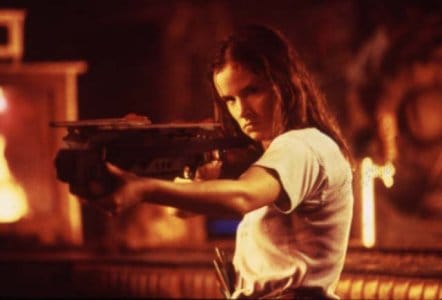 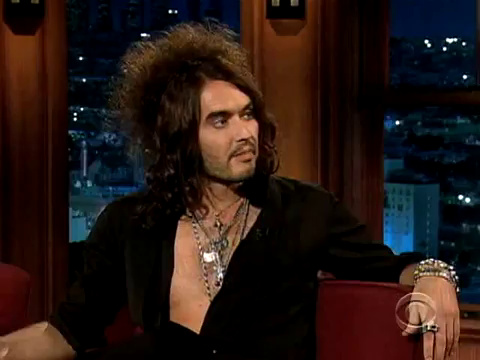 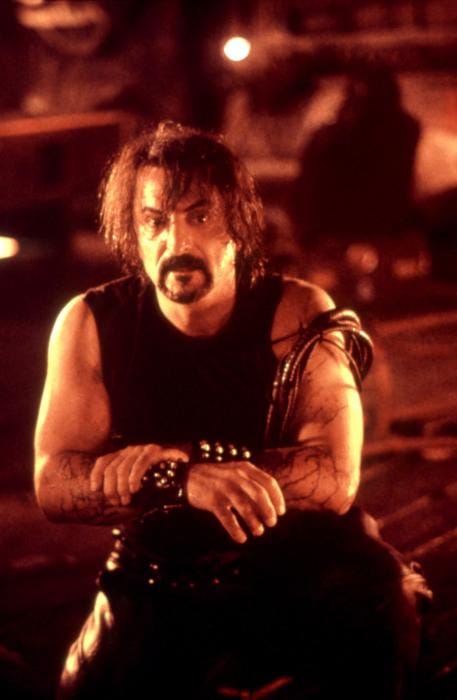 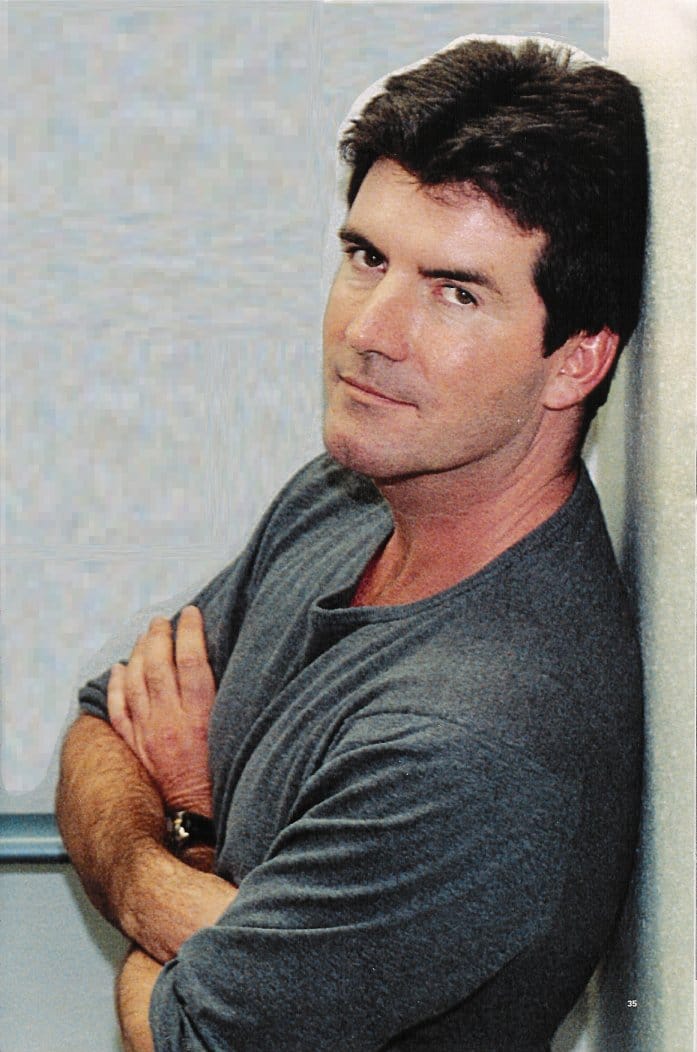 Are Vampires To Begin With 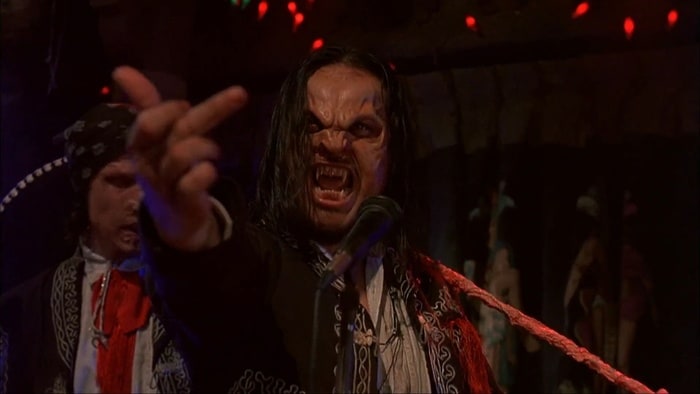 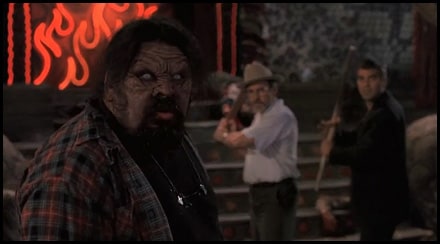 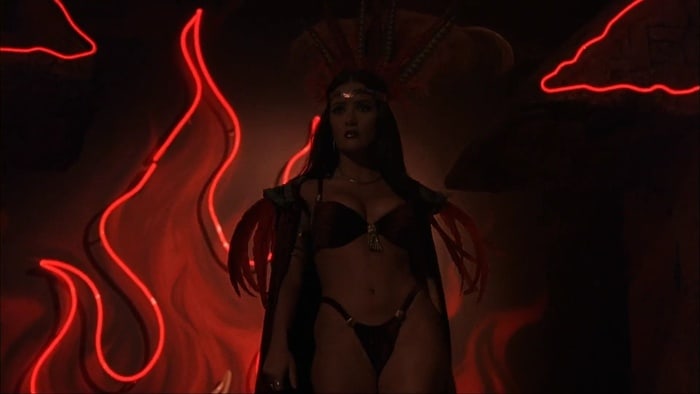 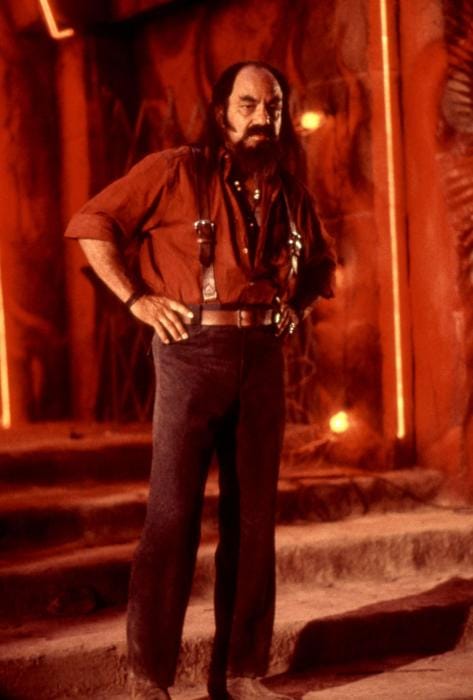 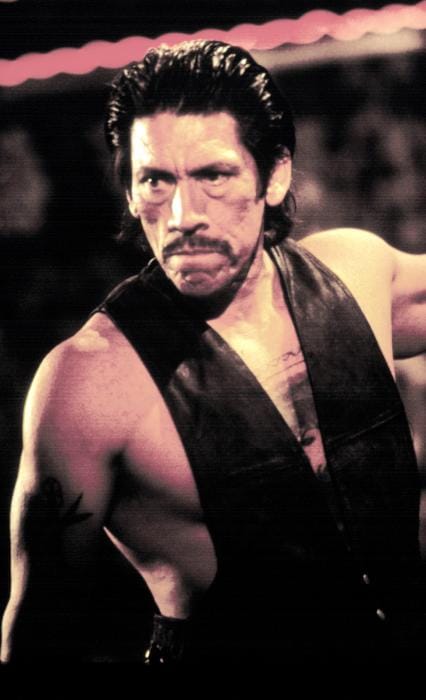 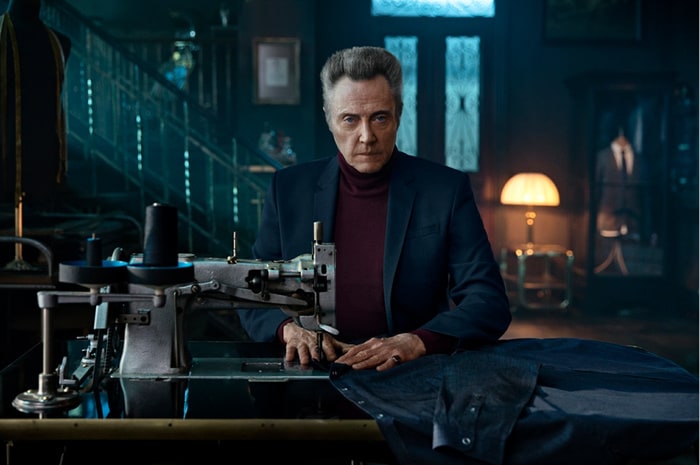 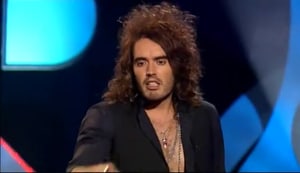 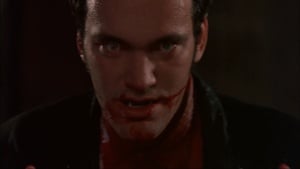 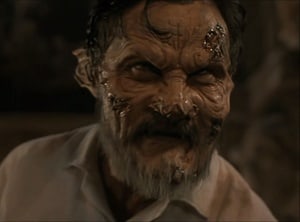 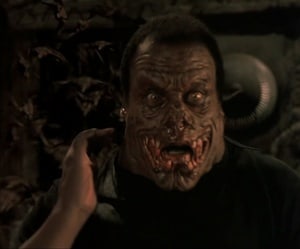 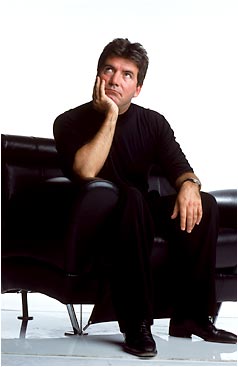 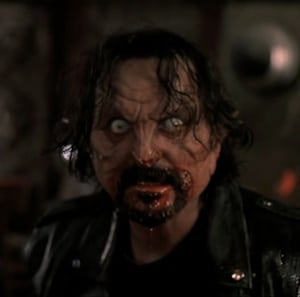 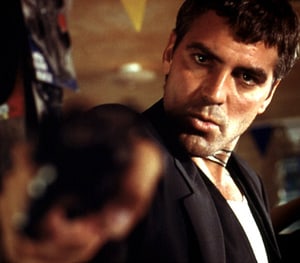 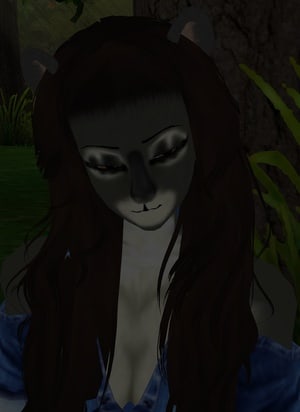 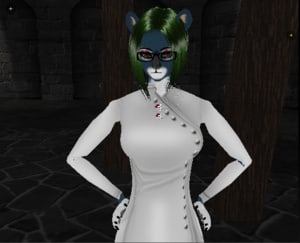 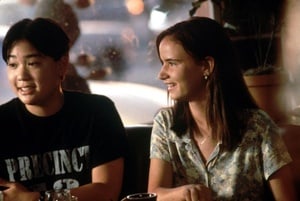 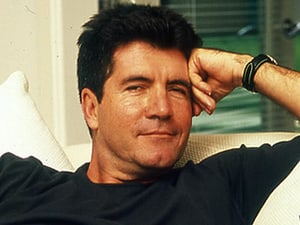 This is specifically for my own FDTD (From Dusk Till Dawn) situation involving two of my OCs, the characters from the movie and a couple of real people thrown in. Since this situation takes place in the universe of the movie, we'll be using the Titty Twister's own vampires and vampire rules.

Survivors:
Mel.
Eucalyptus.
Seth Gecko.
Kate Fuller.
Simon Cowell. (Well, he gets turned into a vampire halfway through but he remains a good guy).
Scott Fuller.

Get Bitten/Turned:
Richie Gecko.
Jacob Fuller.
Simon Cowell. (But he survives the rest of the encounter, and remains a good guy).
Sex Machine.
Frost.
Russell Brand. (How he gets turned is just like what happens to Sex Machine in the movie, Brand also gets decapitated by Cowell who uses a whip to knock his head off before tossing it to Mel who shoots it with a crossbow before Brand mutates into a mutant rat-like beast). (Eukie's quip: "Hmm...a guy named Simon killing vampires with a whip...that sounds familiar.")

Are Vamps To Begin With:
Christopher Walken. (Works at the Titty Twister as a co-bartender)
Santanico Pandemonium. (Basically it plays out like her 'welcome to slavery' speech which she pulls on both Seth and Simon. Seth responds with "No thanks, I already had a wife" while Simon responds with.."It's a no from me", both of them shoot the chandelier down and kill her).
Razor Charlie.
The Titty Twister Band.
Chet Pussy.
Big Emilio.
The Vampire Stripper Trio.

NOTE:
You have to picture in your mind what Simon, Russell and Christopher would be like or look like as vampires like the ones in the movie.

Sams in Movies by yreesesfreak

My RP Lists by Monstermaster

The Almighty Walken by Monstermaster

My X-Over Friendships by Monstermaster