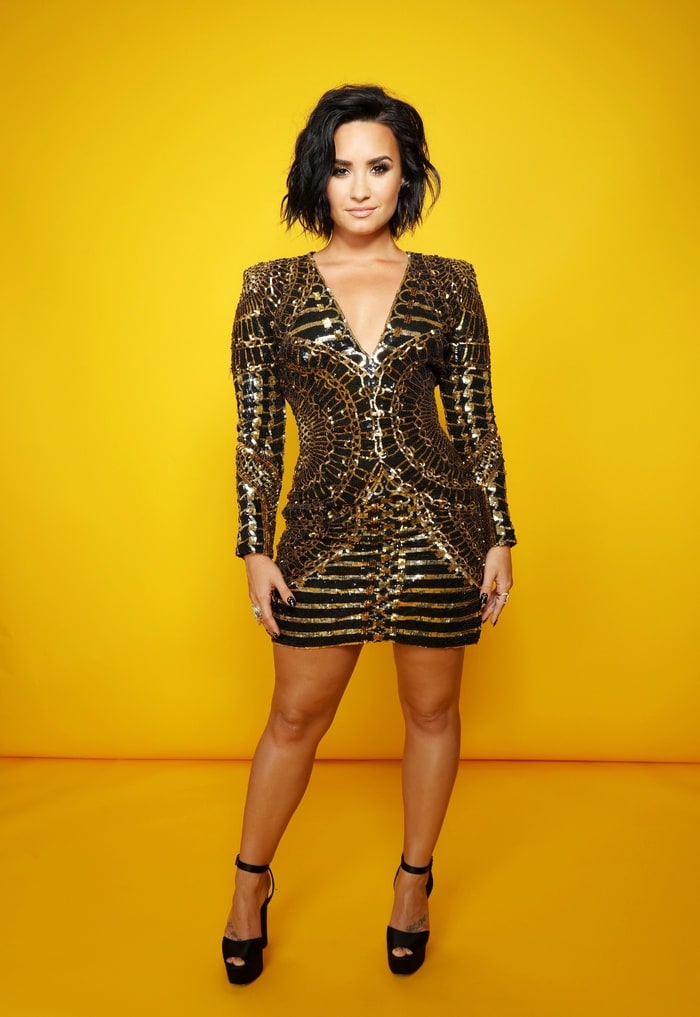 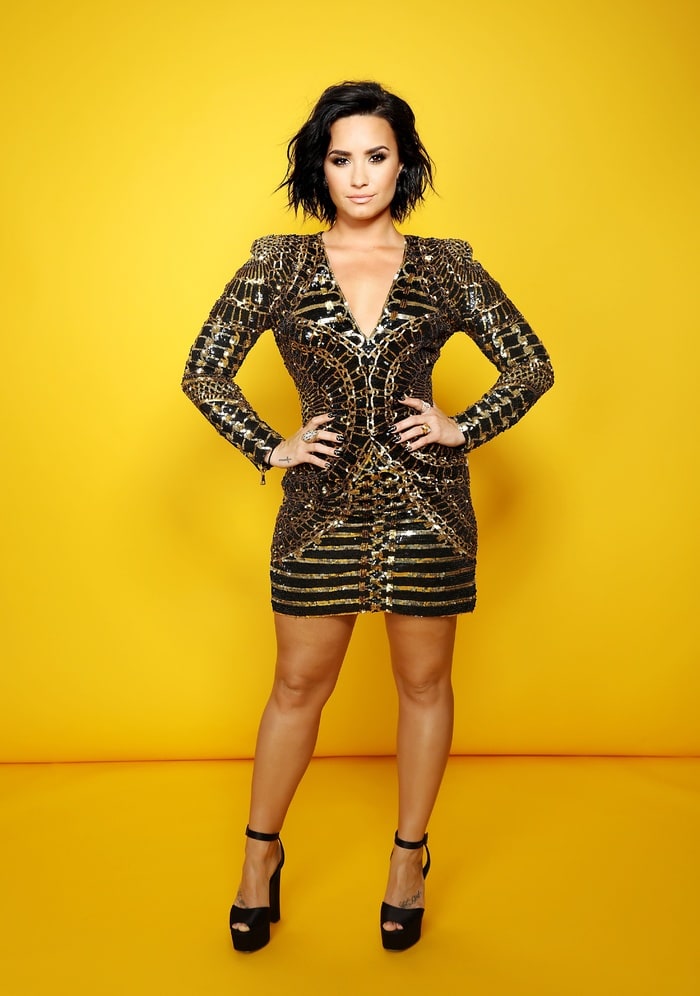 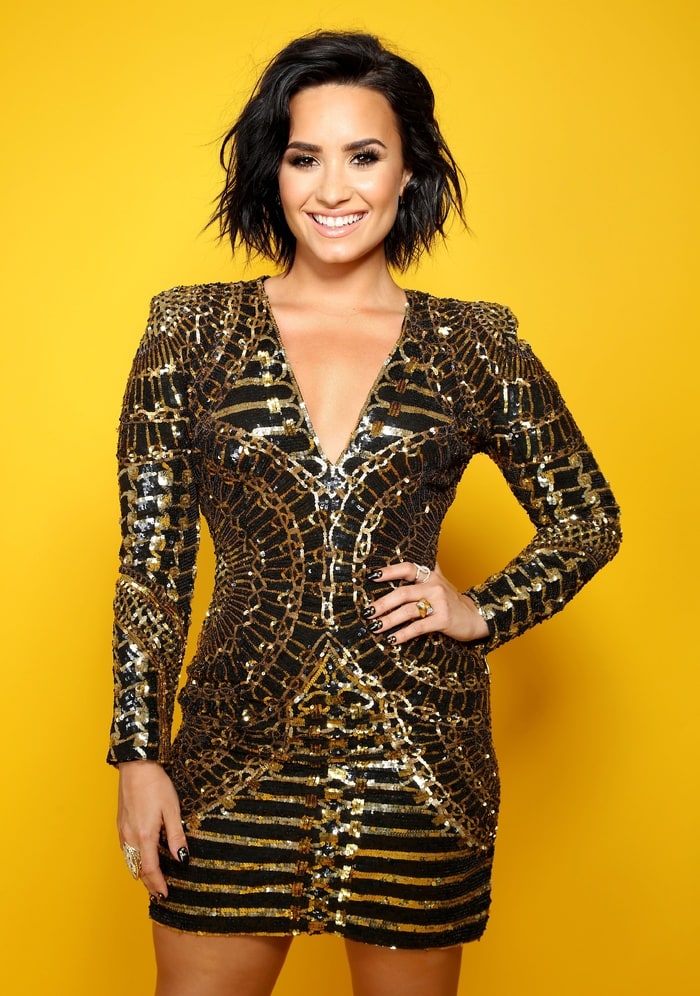 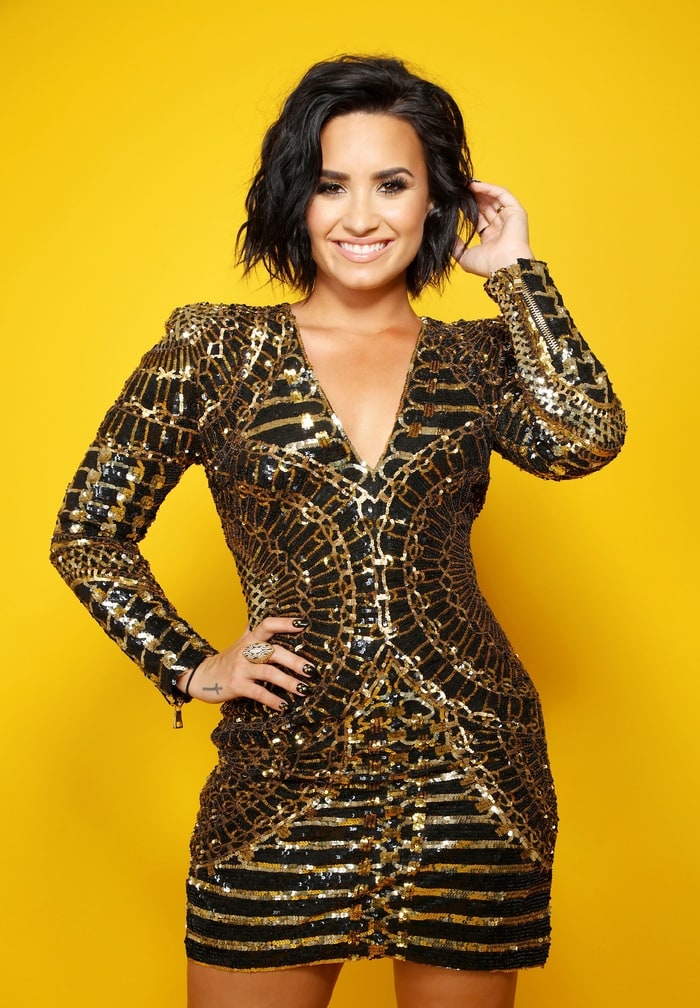 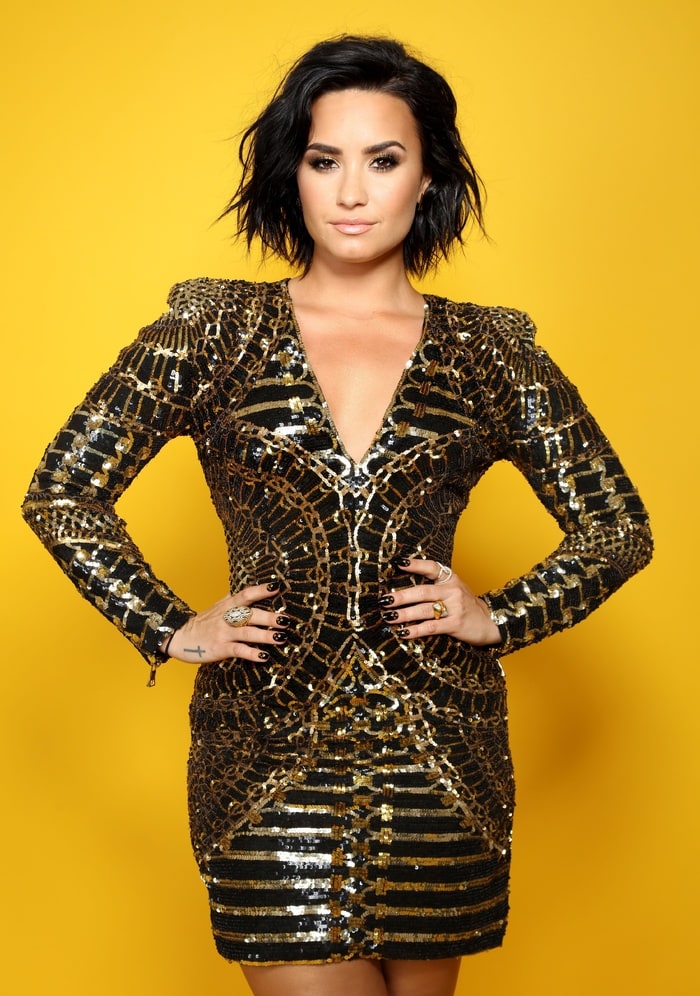 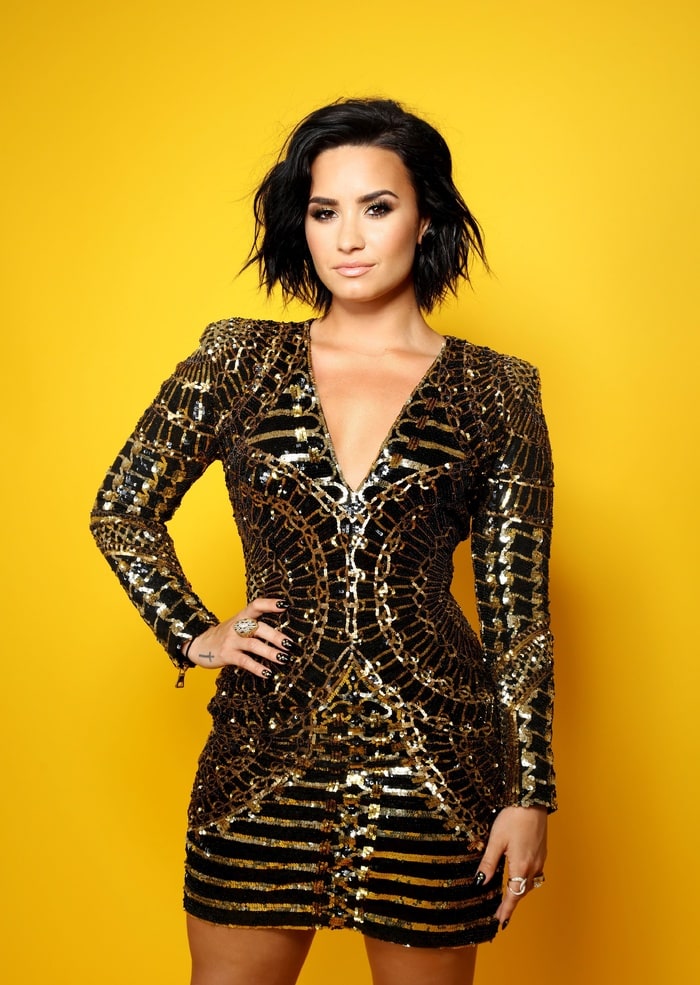 After the release of additional television films and their soundtracks in 2010, Lovato's personal issues put her career on hiatus and ended Sonny with a Chance after its second season. Her third album, Unbroken (2011), addresses several of her difficulties. Its lead single, "Skyscraper", became Lovato's first top ten single as well as first platinum single in the US; its second single, "Give Your Heart a Break", was certified triple platinum. Lovato was a judge and mentor on the American version of The X Factor in 2012 and 2013. Her fourth album, Demi (2013), had first-week sales of 110,000 copies (the best debut week of Lovato's recording career). Its lead single, "Heart Attack", became her second top ten on the Billboard Hot 100. It also peaked at #3 in the United Kingdom, becoming her highest charting single and first to break the top 10 in the UK.

Lovato has received a number of accolades, including an MTV Video Music Award, thirty-four Teen Choice Awards nominations (thirteen of which she won), five People's Choice Awards, two ALMA Awards and a Billboard Touring Award. In 2013, Maxim ranked her 26th on its Hot 100 list and Billboard ranked her second on its Social 50 Artists of the Year list. Outside the entertainment industry, Lovato is involved with several social and environmental causes. In May 2013, she was cited for her dedication as a mentor to teens and young adults with mental-health challenges at a National Children's Mental Health Awareness Day hosted by the Substance Abuse and Mental Health Services Administration in Washington, D.C.. She has also become an advocate for the LGBT community. In 2014, she was announced as the Grand Marshal for LA PRIDE week, and that same year she became the face for Human Rights Campaign's Americans for Marriage Equality Campaign.

Laughs to die for by irishblue

Women With Guns by nitevision

People I Am Dying To Meet by khahnie

My Favorite Celebrities in their 30s by rose77

My 50 favourites female actors ever BY NIKI by ria2u

My 50 favourites female musicians ever BY NIKI by ria2u

Jessica Alba for The Coveteur 2016 by Jorge Van der Loo

Jessica Alba by Will Davidson by Jorge Van der Loo