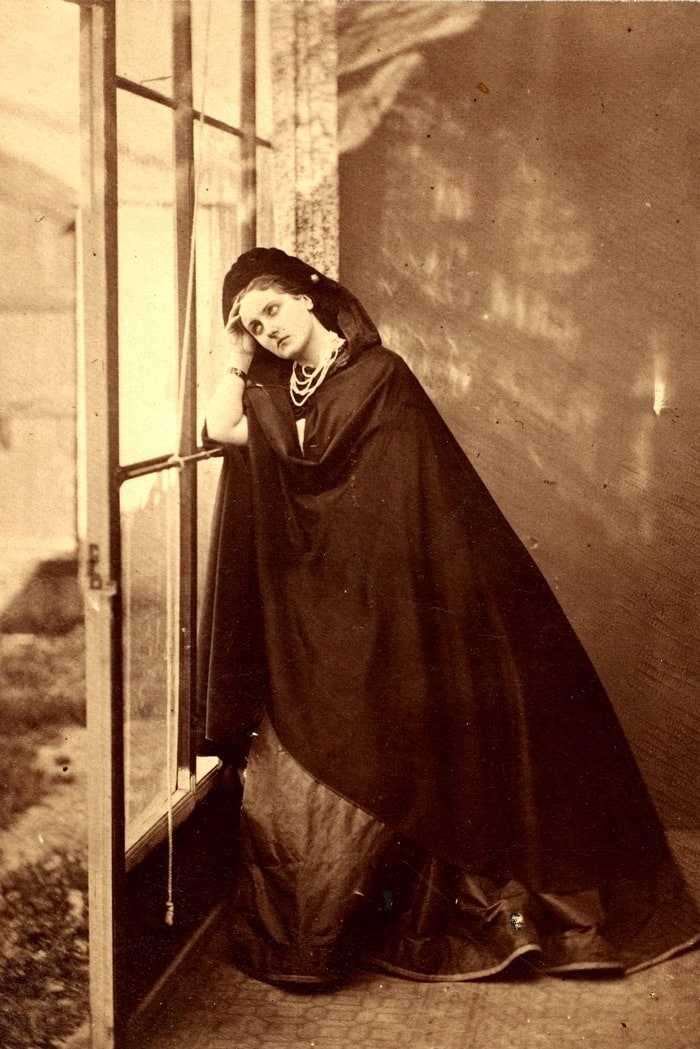 Beatrice, 1856-1857.
Beatrice is the character created by Dante Alighieri in his Divina Commedia (1304-1321), usually identified with Beatrice Portinari (Florence, circa 1266-1290). The first one to explicitly refer to this woman was Giovanni Boccaccio in his commentary on the Divina Commedia [Esposizioni sopra la Comedia di Dante, 1373-1374].
All photos by Pierre-Louis Pierson. 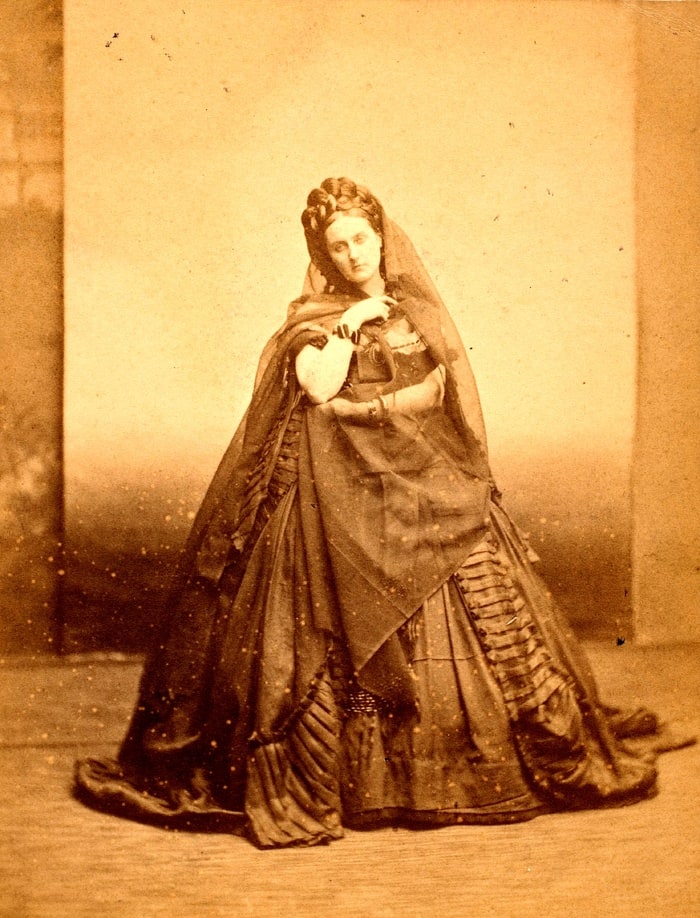 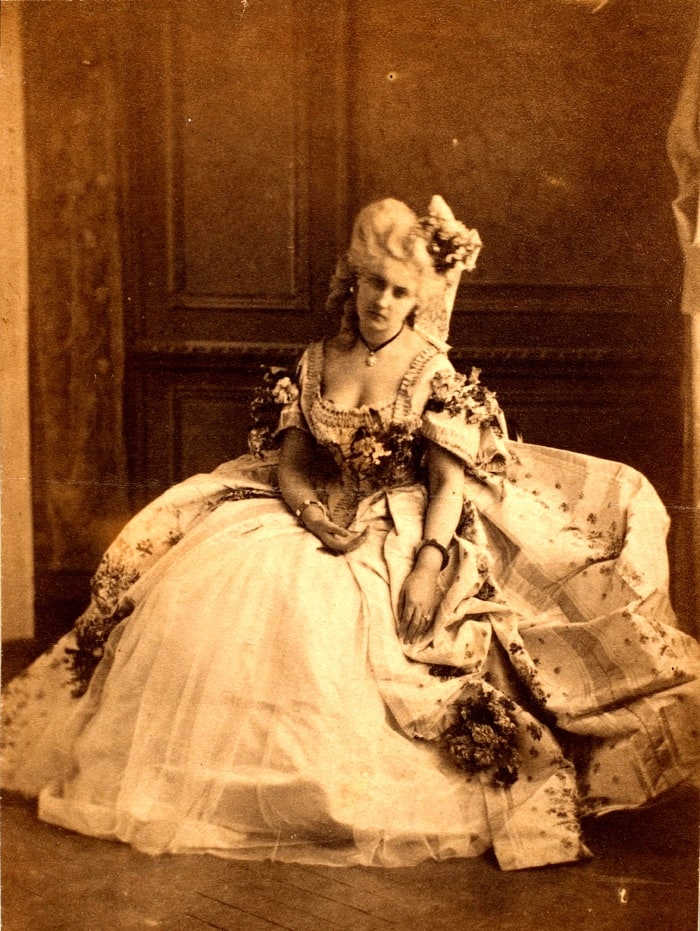 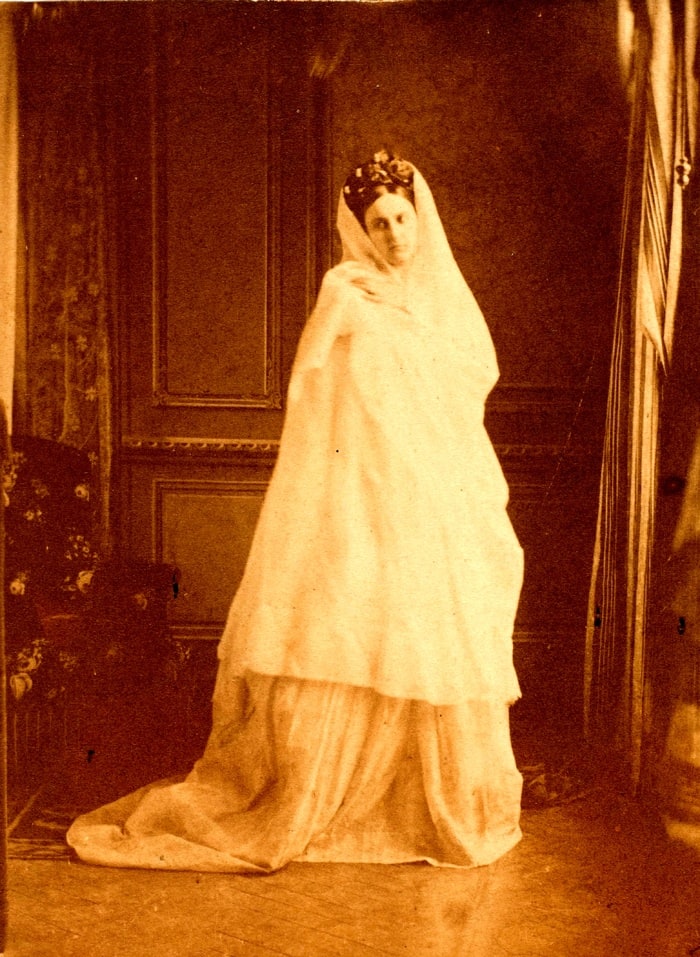 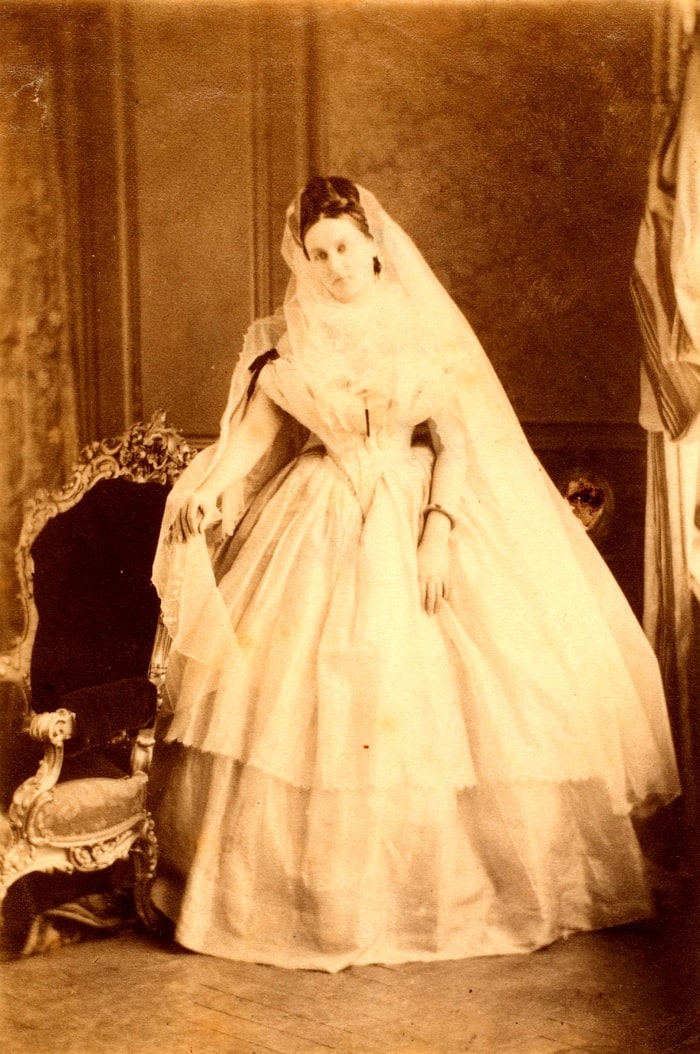 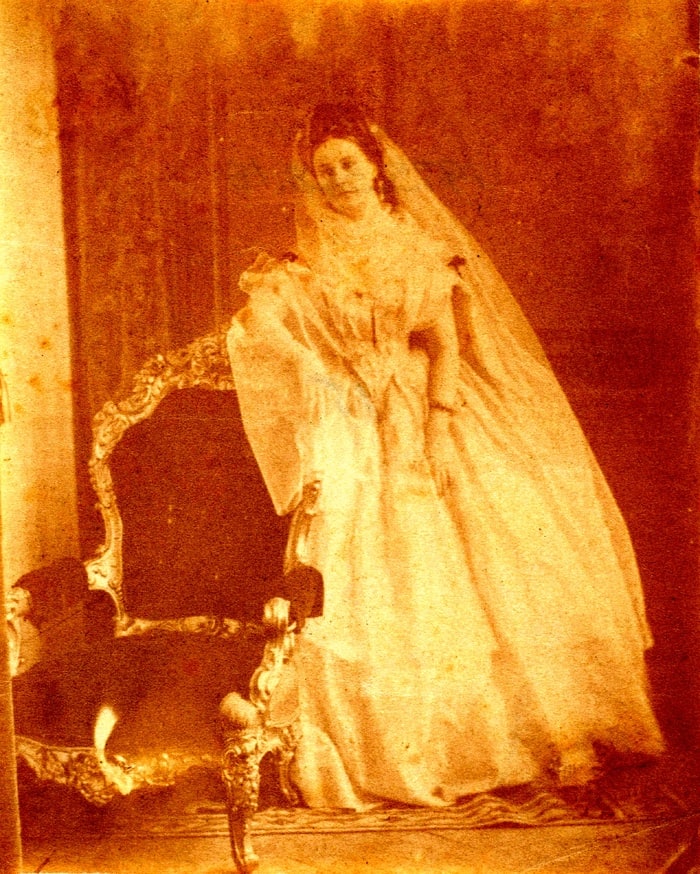 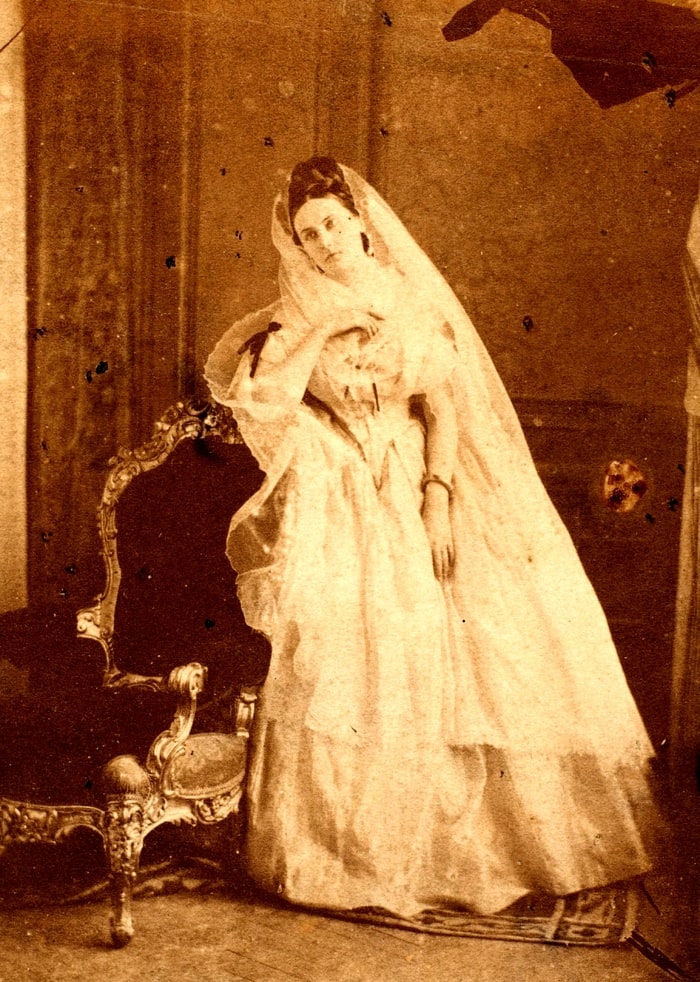 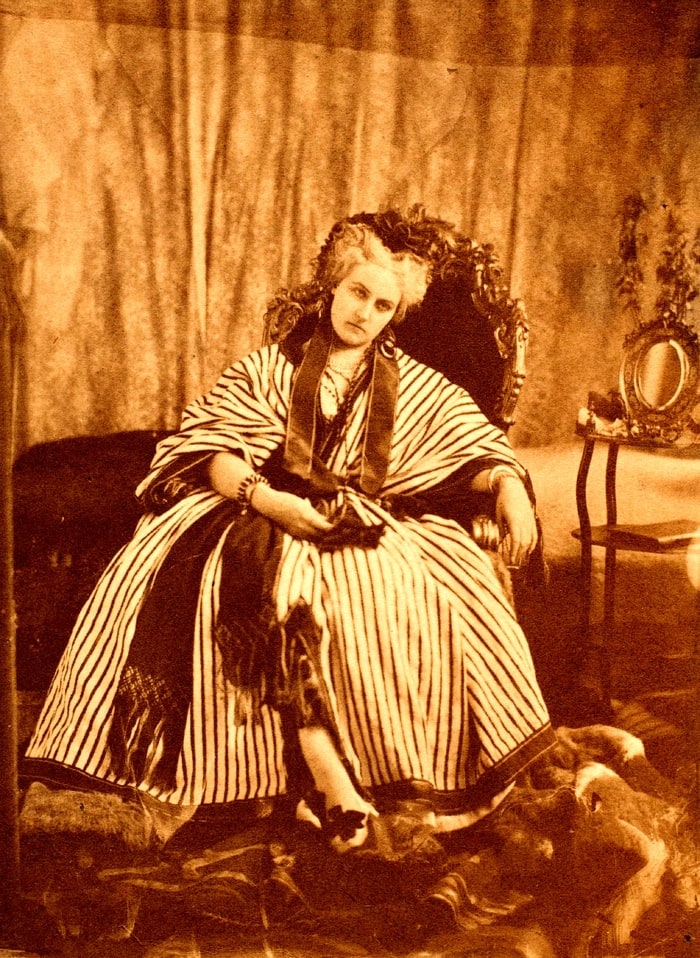 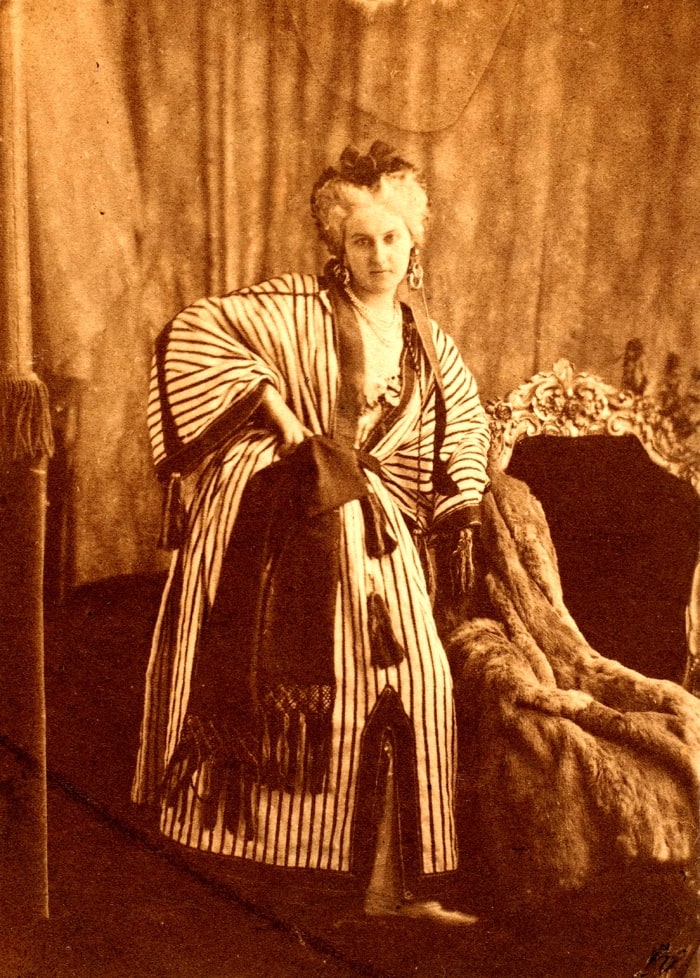 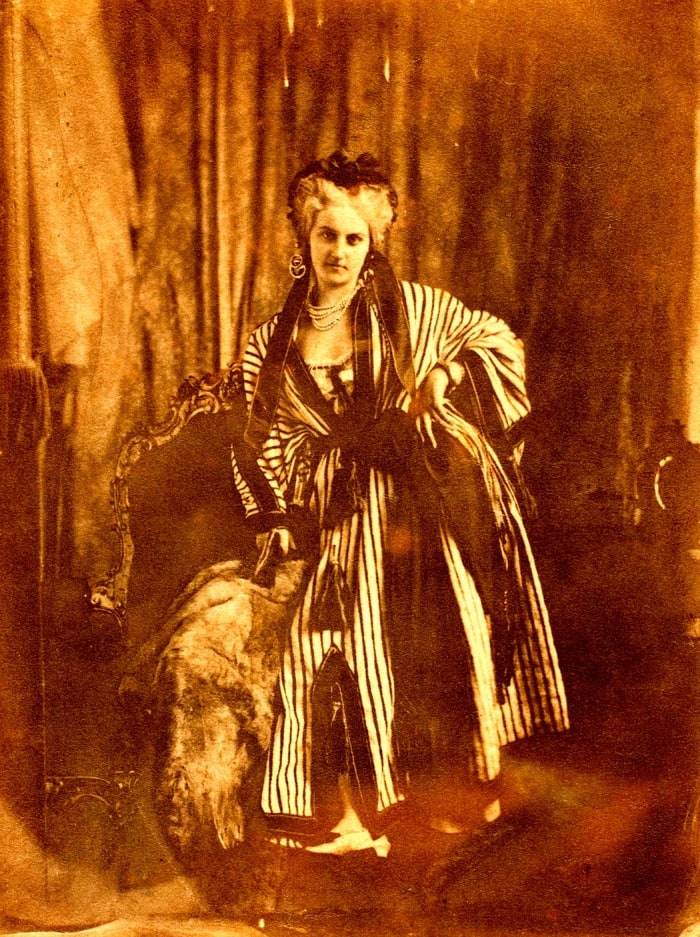 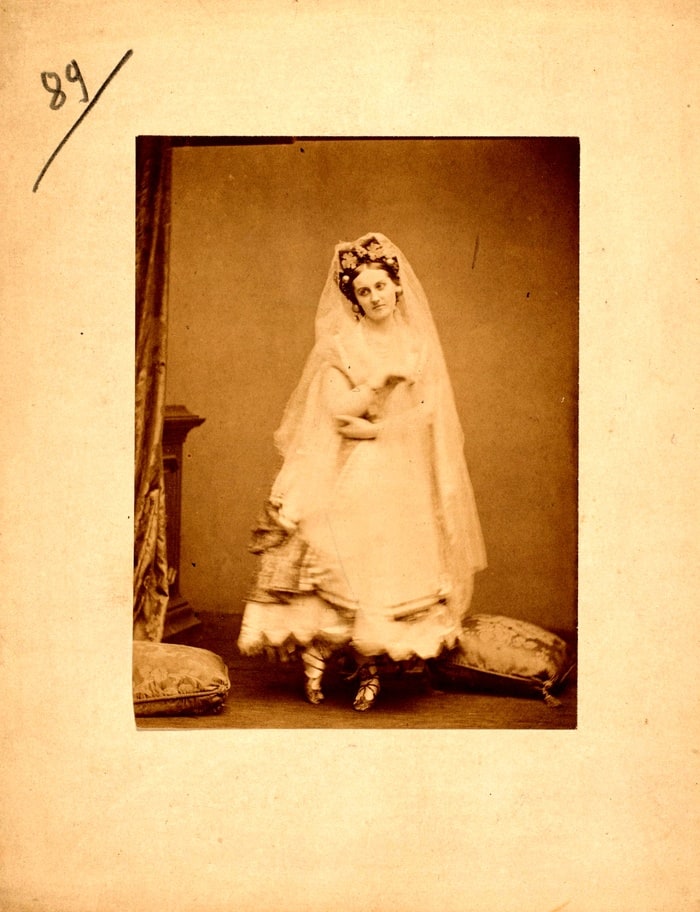 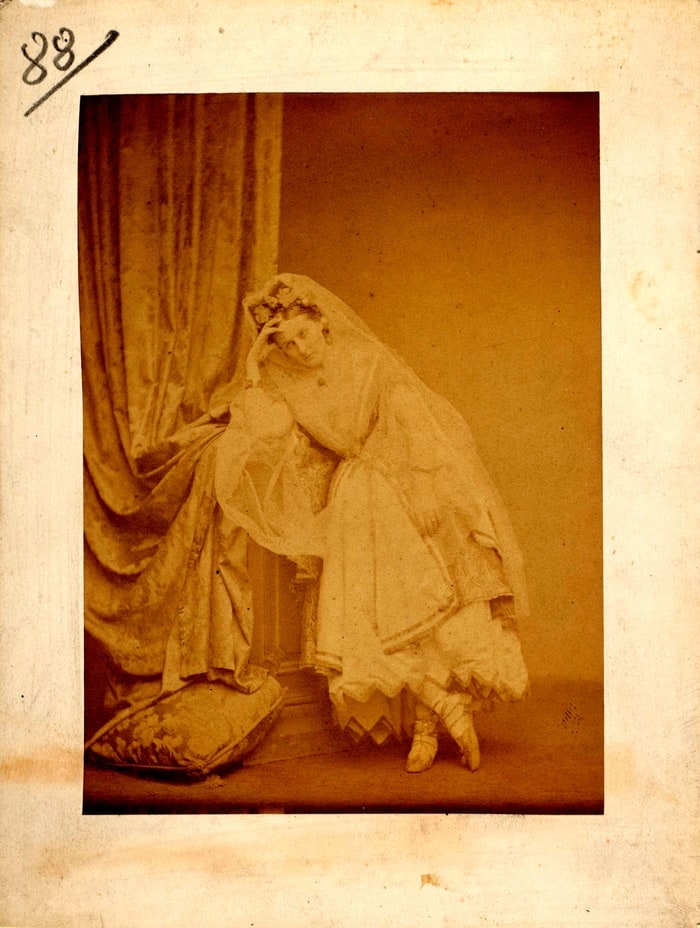 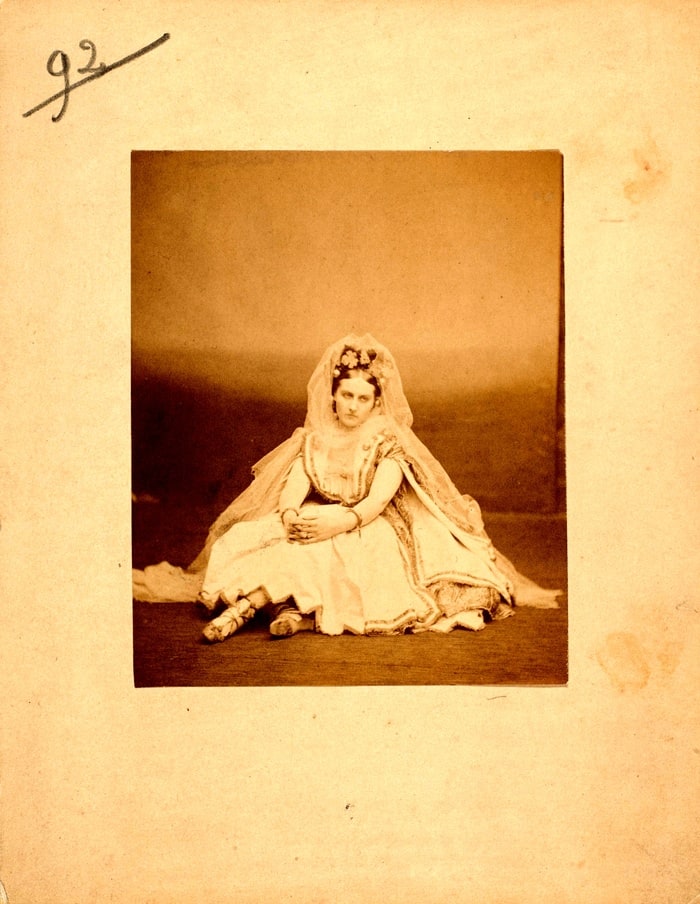 In 1856-1857, she became the mistress of the Emperor of France Napoléon III. After the end of their realtionship, she continued to influence the Frenc foreign policy.
In July 1856, Virginia Oldoini also began posing for Pierre-Louis Pierson, a photographer favored by the imperial court. In three different periods (1856-58, 1861-67 and 1893-95), she directed Pierson in 700 photographs inspired by her mundane life. 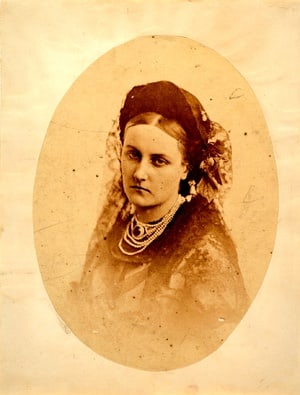 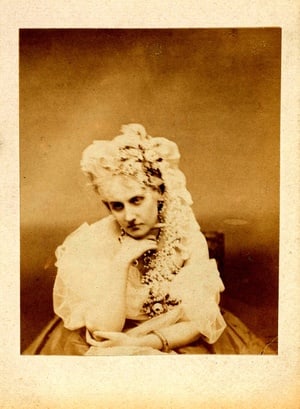 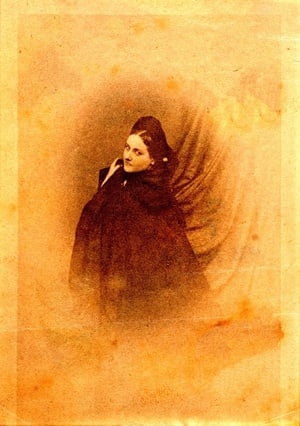 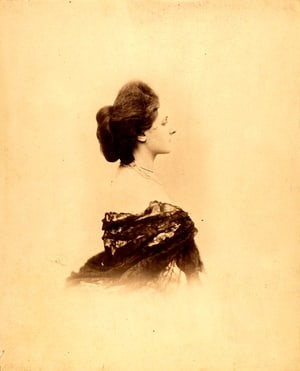 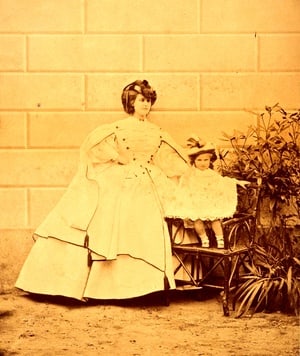 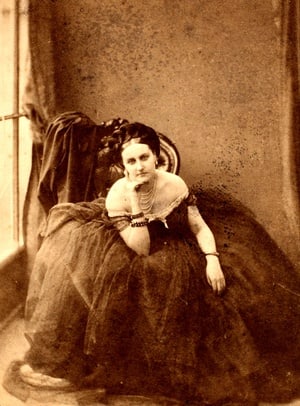 Favorite Images of Celebrities with Animals #15 by kathy