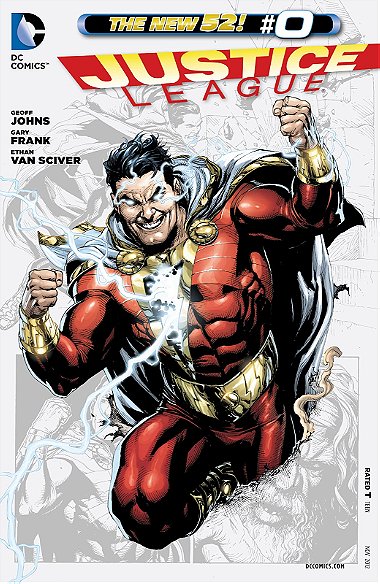 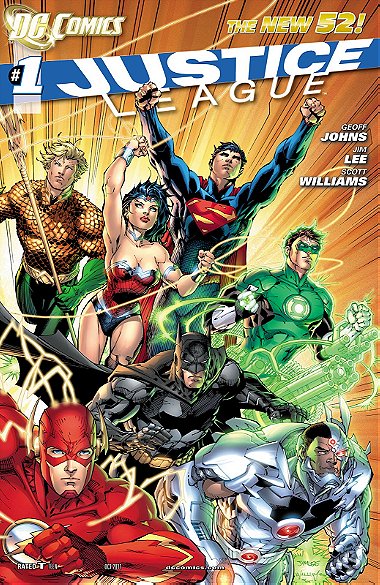 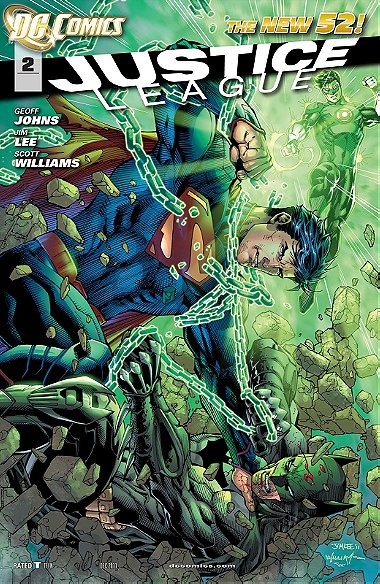 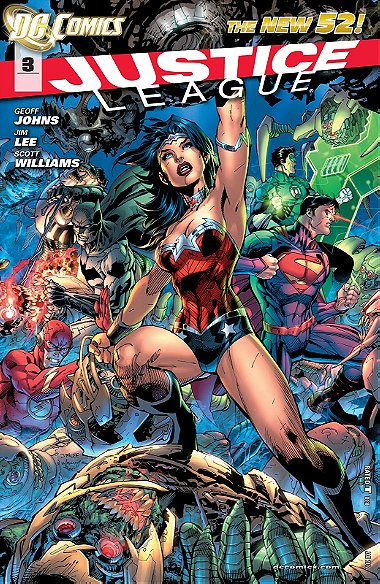 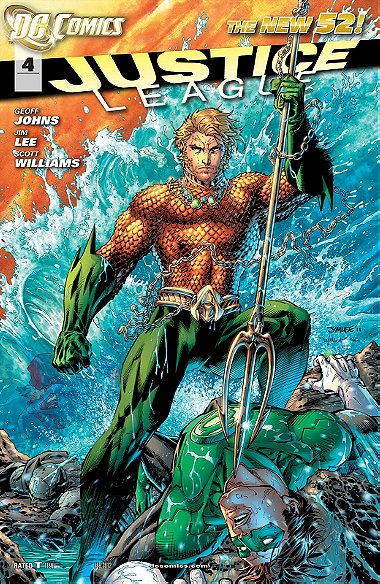 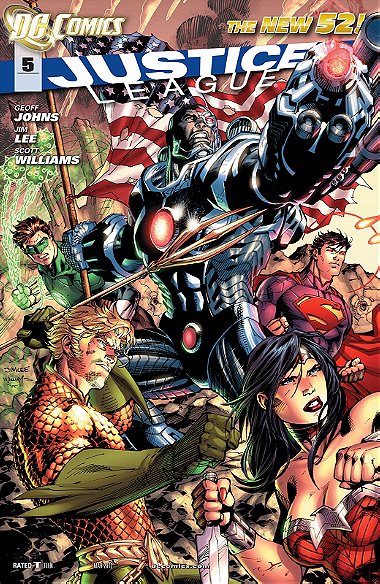 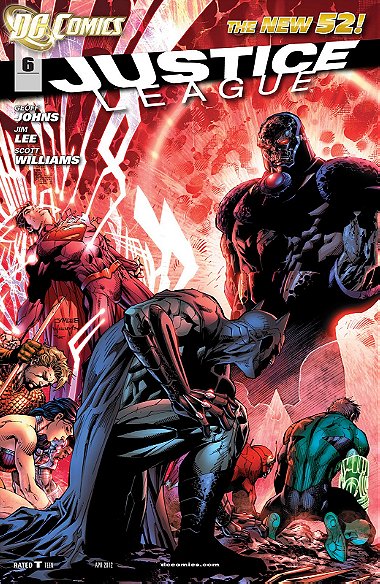 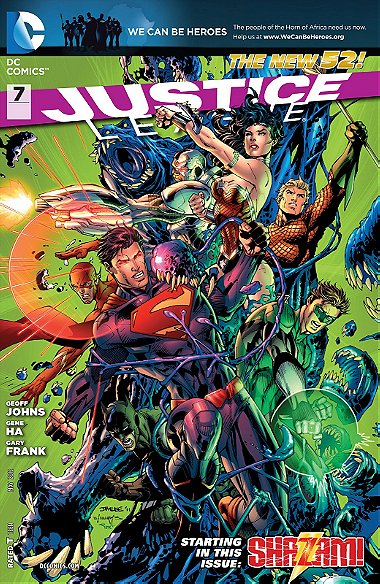 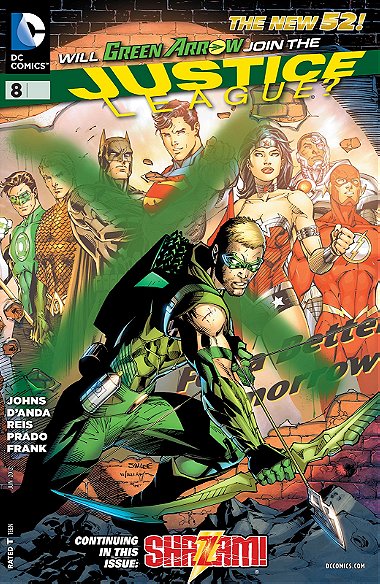 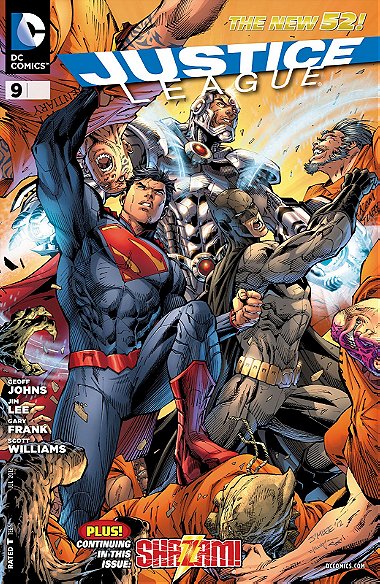 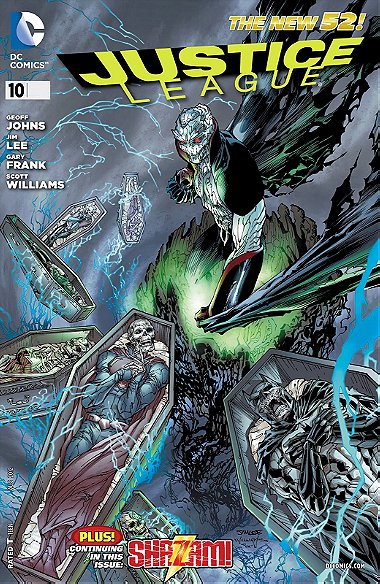 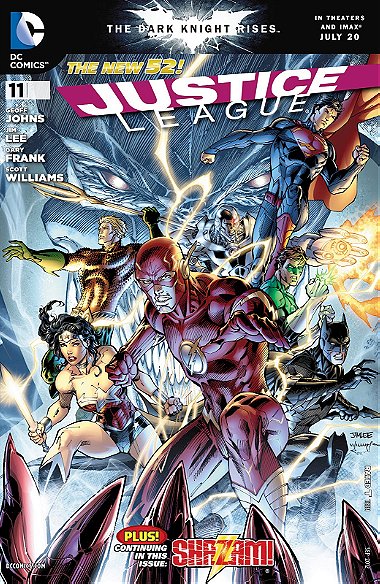 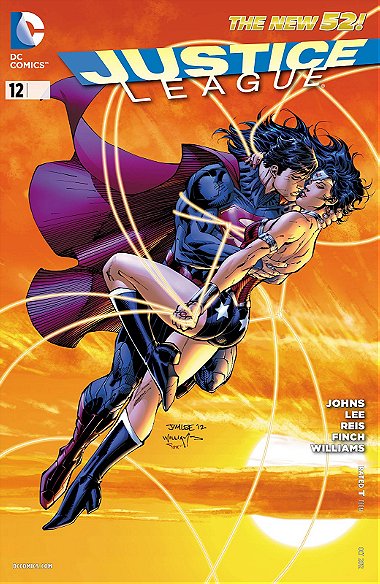 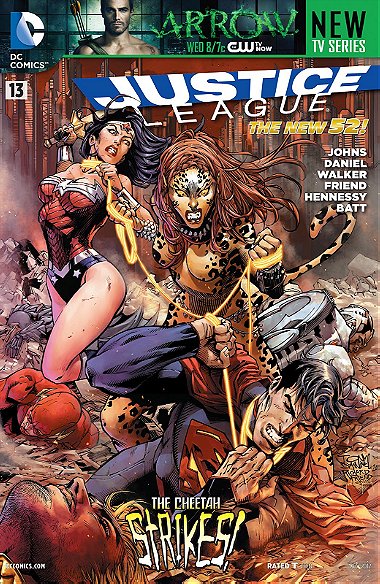 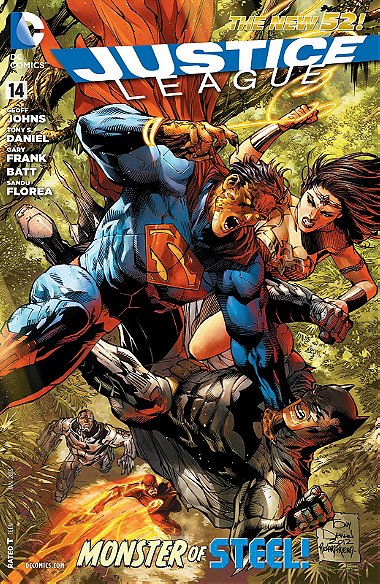 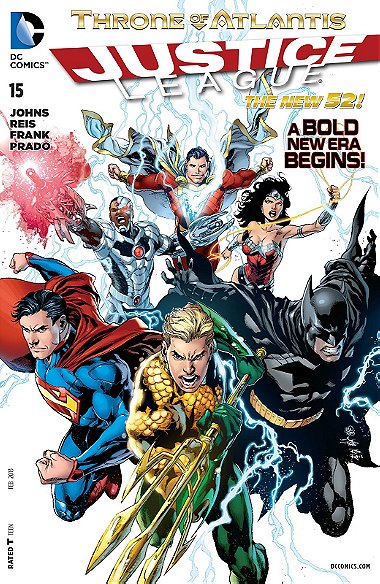 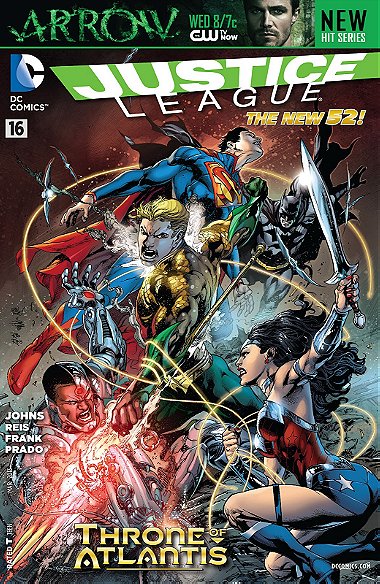 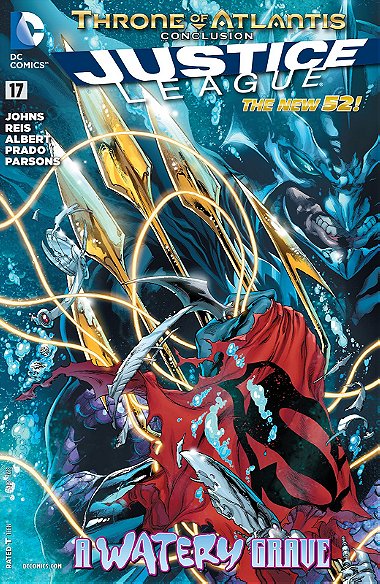 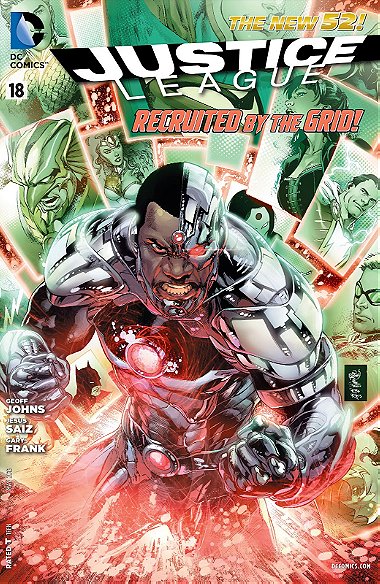 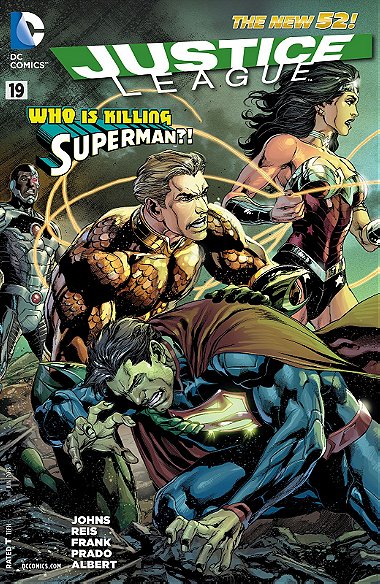 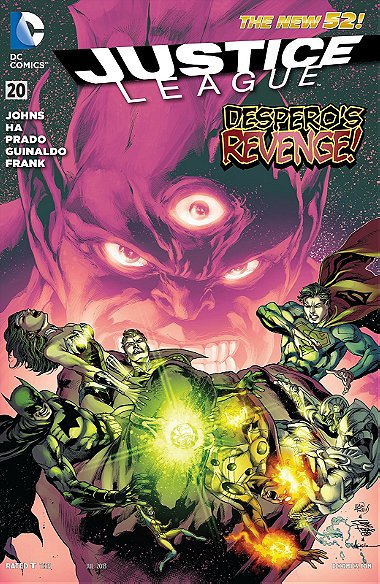 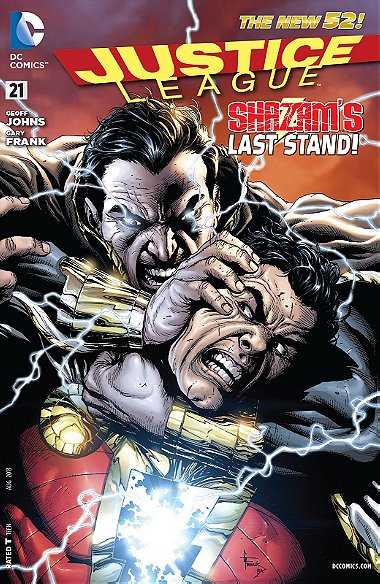 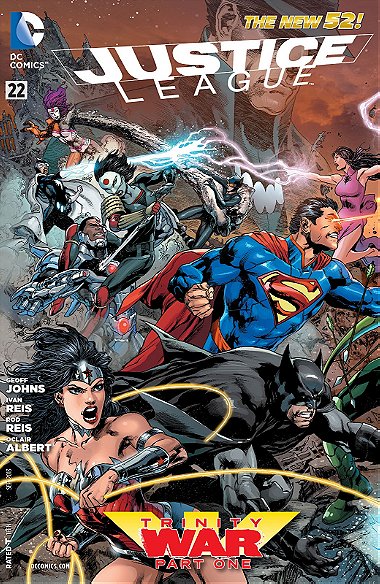 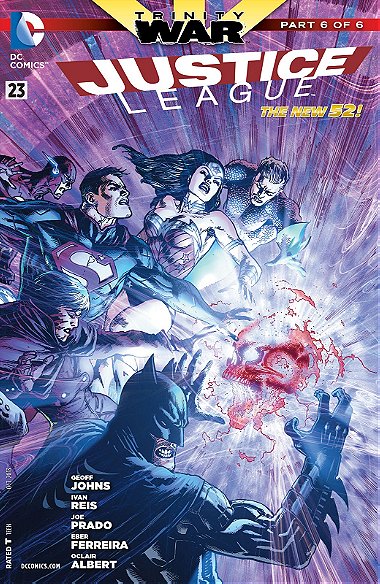 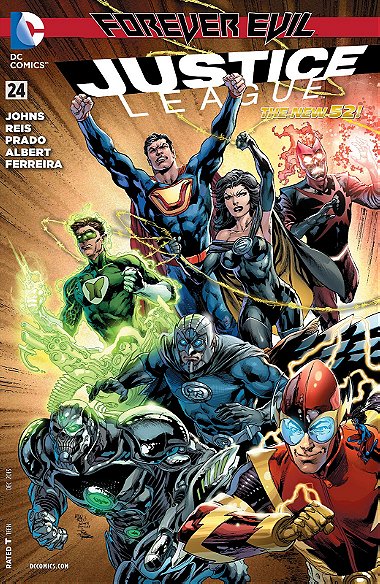 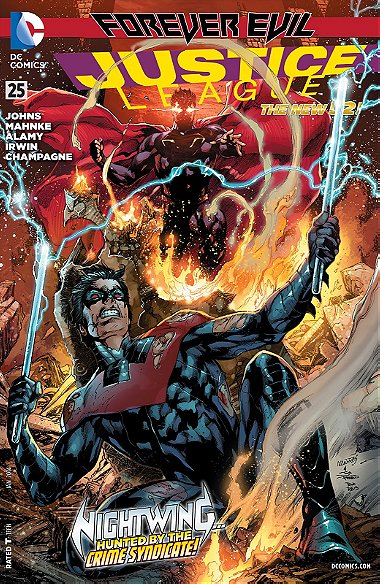 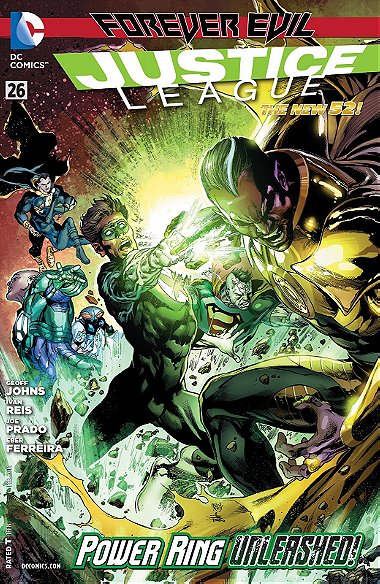 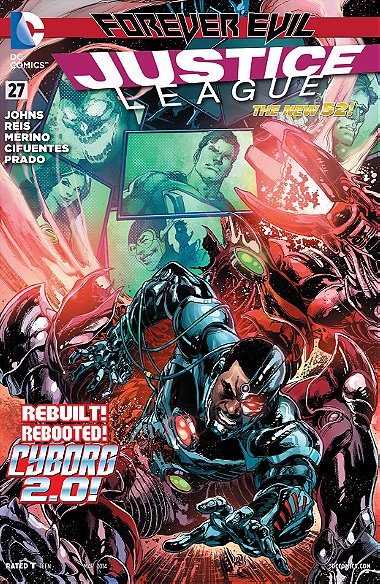 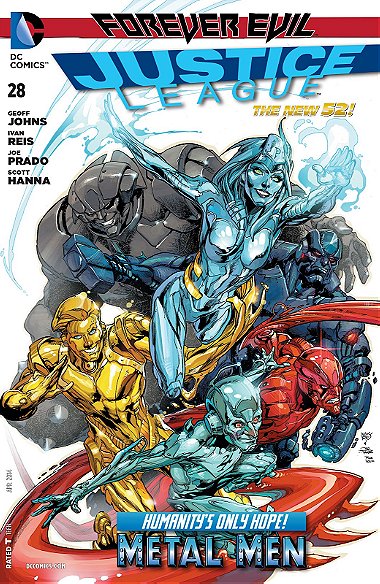 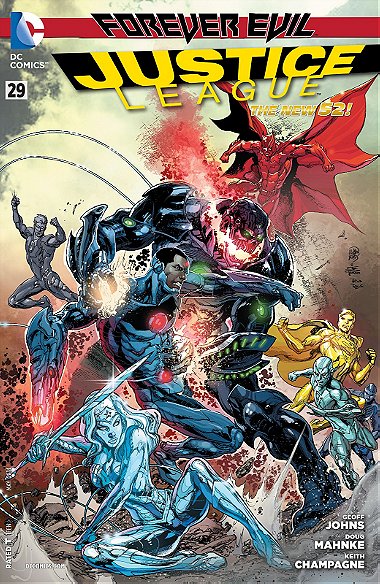 Justice League Volume 2 arises from the 2011 relaunch of the DC universe known as The New 52, following a team comprising of Batman, Superman, Wonder Woman, Cyborg, Flash, Green Lantern and Aquaman in what can be described as the DCU's cornerstone series.

she rocks that dress (Kate Beckinsale) by heartline