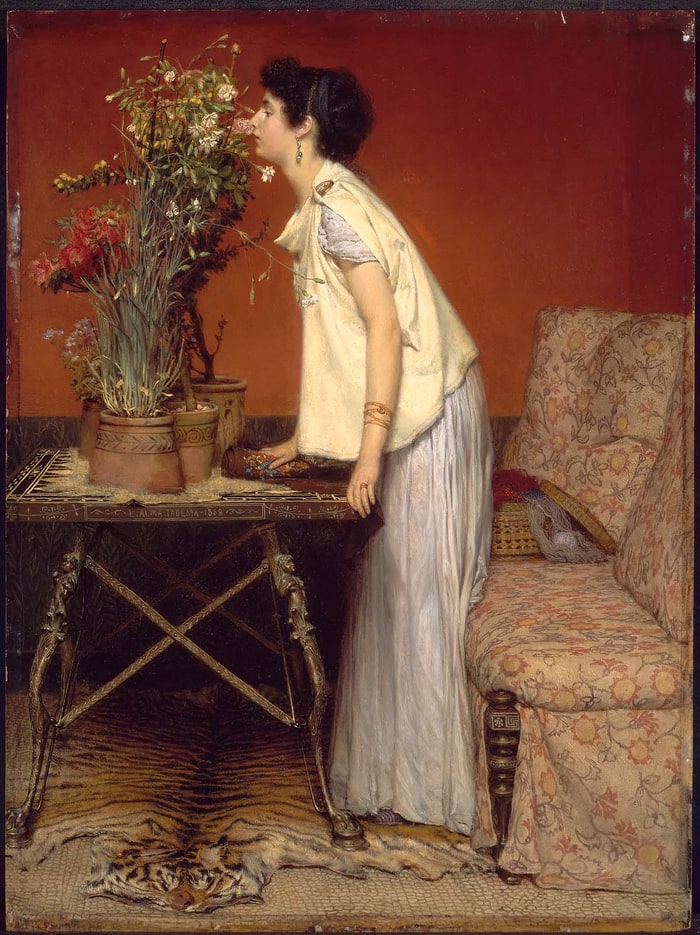 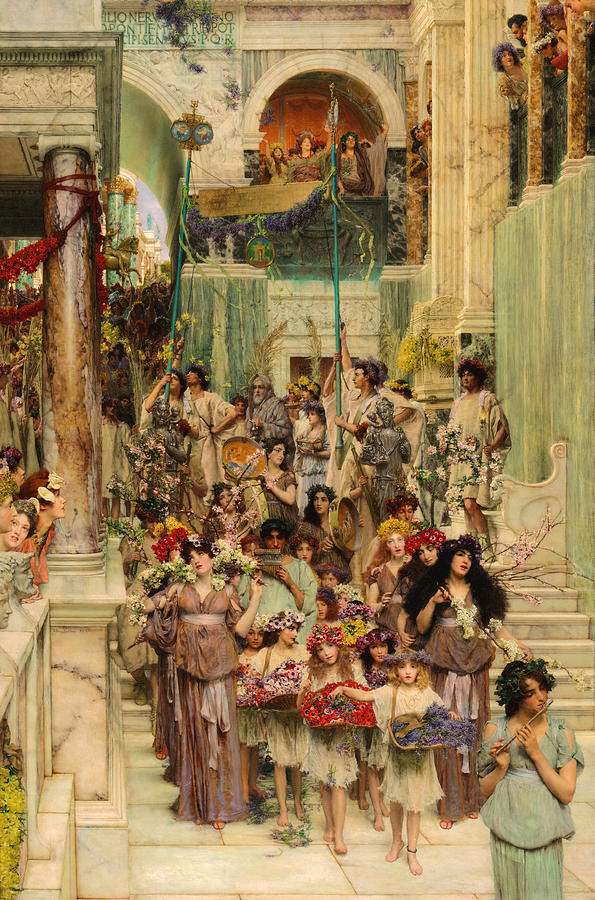 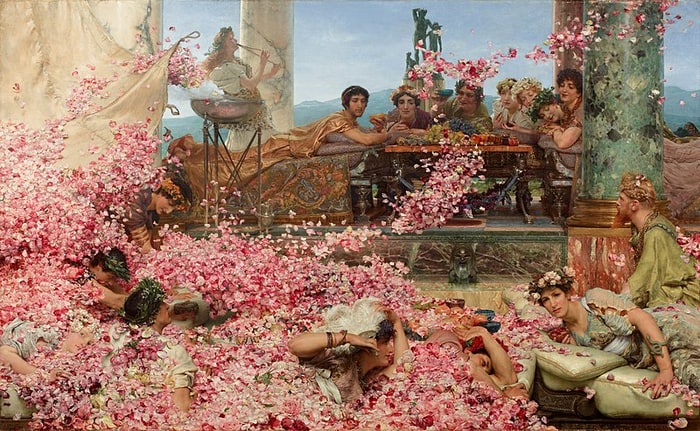 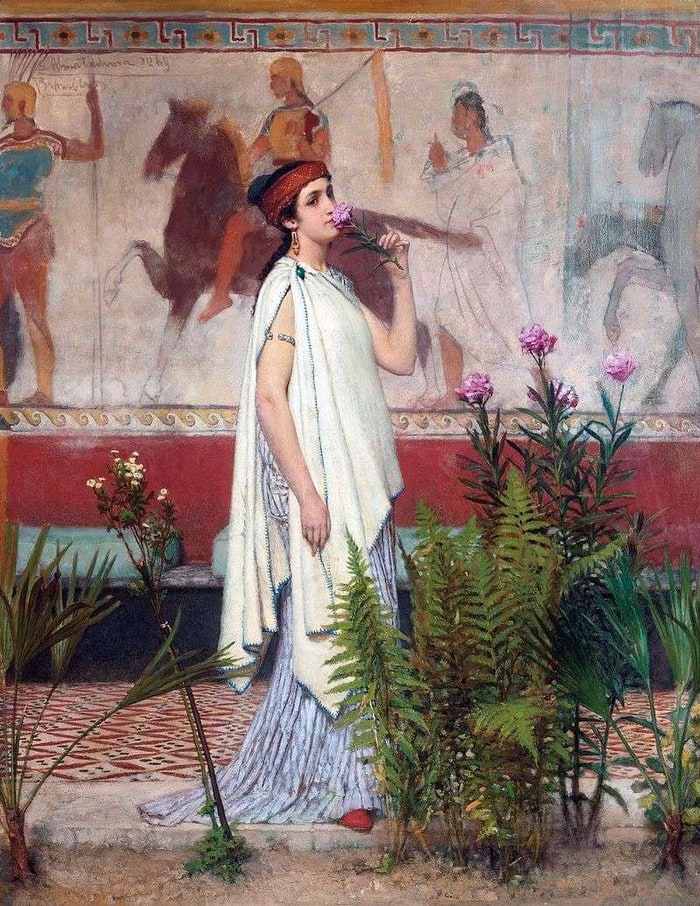 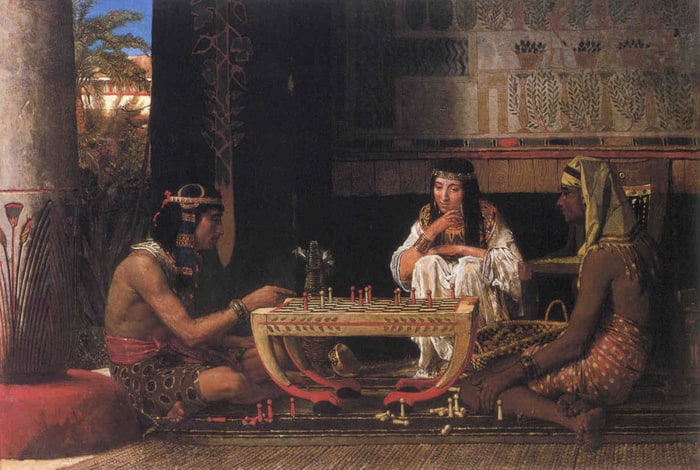 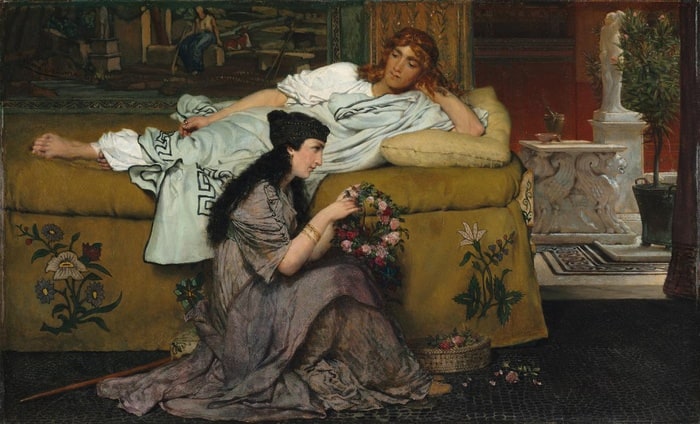 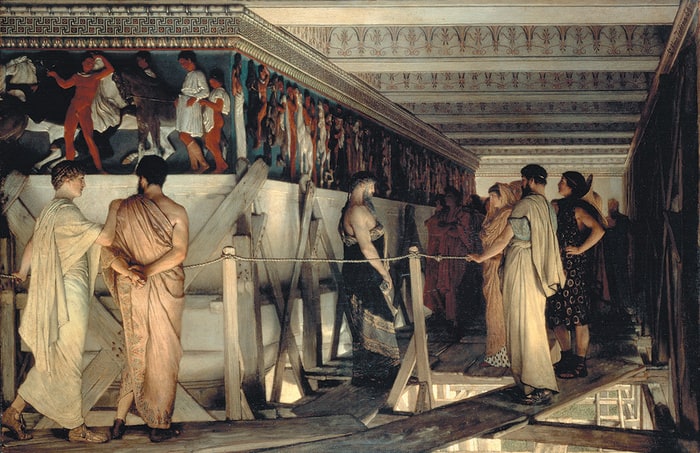 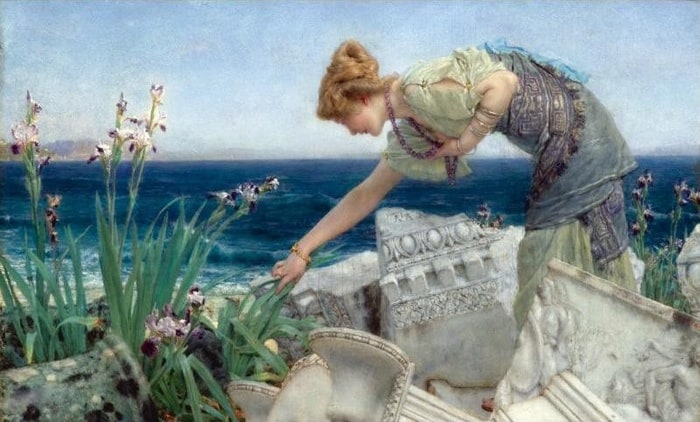 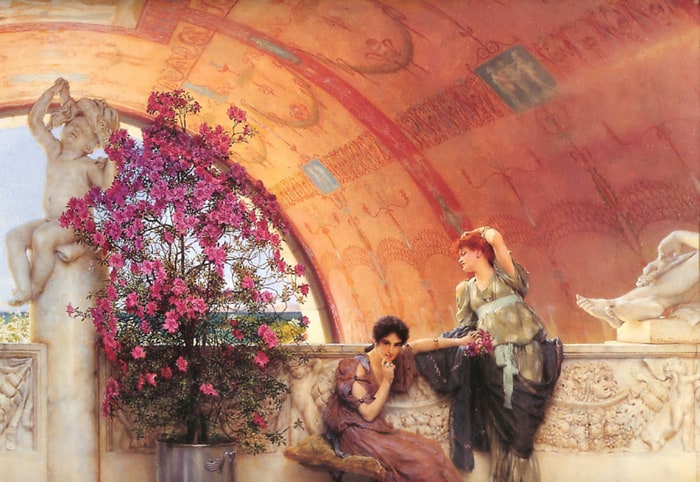 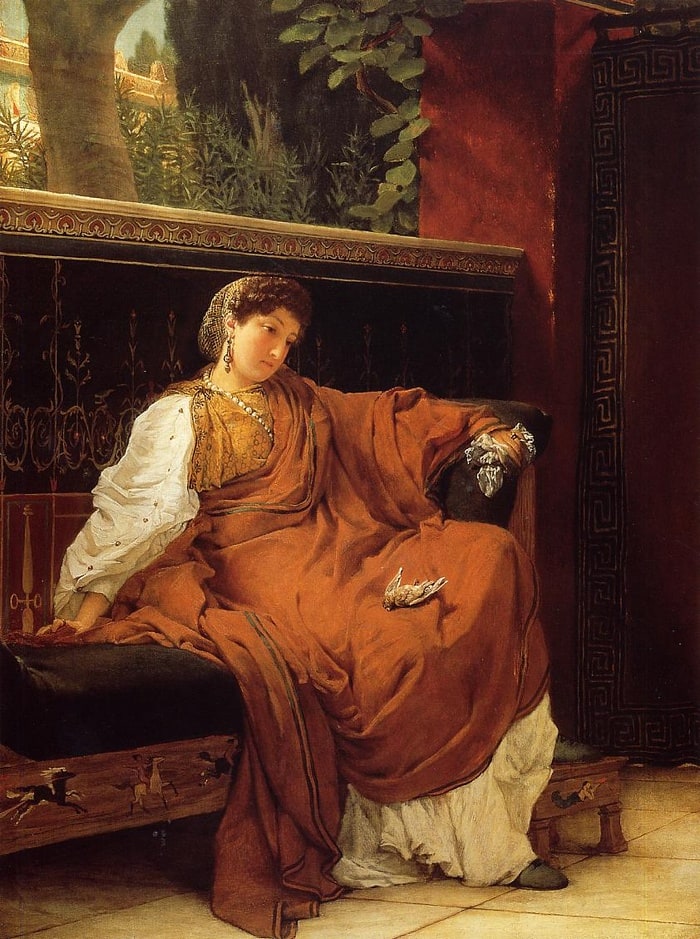 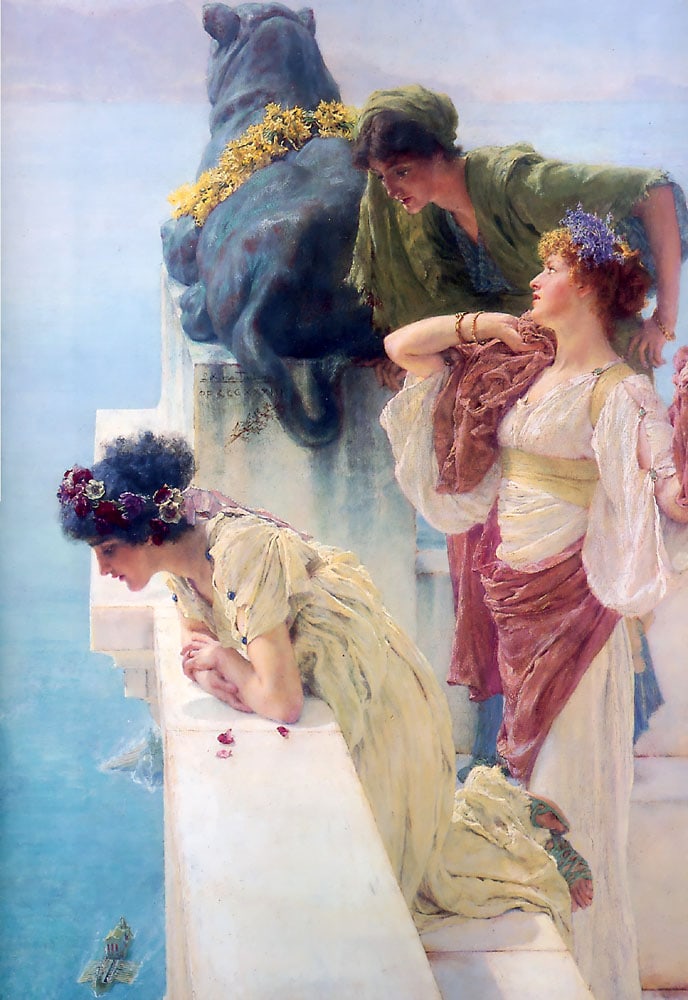 Sir Lawrence Alma-Tadema, OM, RA ( 8 January 1836 – 25 June 1912) was a Dutch painter of special British denizenship. Born in Dronryp, the Netherlands, and trained at the Royal Academy of Antwerp, Belgium, he settled in England in 1870 and spent the rest of his life there. A classical-subject painter, he became famous for his depictions of the luxury and decadence of the Roman Empire, with languorous figures set in fabulous marbled interiors or against a backdrop of dazzling blue Mediterranean Sea and sky. Alma-Tadema was considered one of the most popular Victorian painters. Though admired during his lifetime for his draftsmanship and depictions of Classical antiquity, his work fell into disrepute after his death, and only since the 1960s has it been re-evaluated for its importance within nineteenth-century British art. 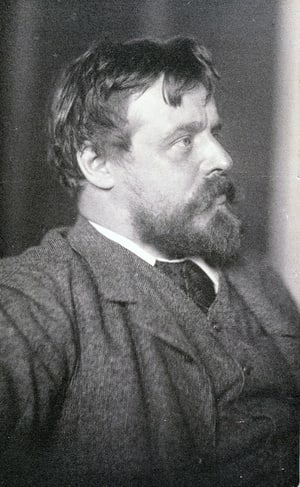 What Time Is It? by perod

Artwork by Gene Pressler by SA-512

favorite lists published in 2020 by Nusch

Great films about the afterlife by Nusch