my choices for the best films released between 1970 and 1979

note: this list could easily include another 10 pictures so my selections are a touch arbitrary; Close Encounters of the Third Kind, The Long Goodbye, Alien and Philip Kaufman's "remake" of Invasion of the Body Snatchers are examples - I have included The Godfather and The Godfather Part II as a single entry partly for the aforementioned but also because both are sourced from the same novel with the novel's author co-scripting the screenplay with the director of both films
Sort by: Showing 10 items
Decade: Rating: List Type: 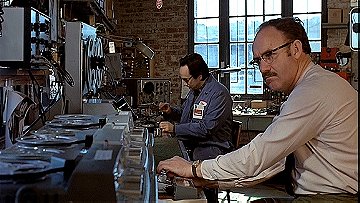 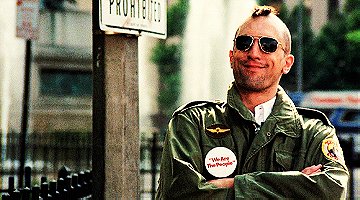 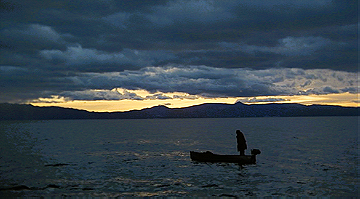 Favorites of Rachelle Lefevre by gonzowar

The evolution of Asa Butterfield by johanlefourbe

The Evolution of Jennifer Lopez by Bad☆Alice

the 30 Greatest Science-Fiction Movies by bfpierce

The 25 Best - STAR TREK the next generation by bfpierce

my 26 favorite filmmakers by bfpierce