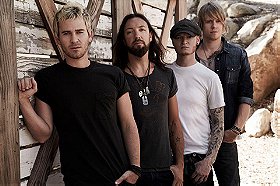 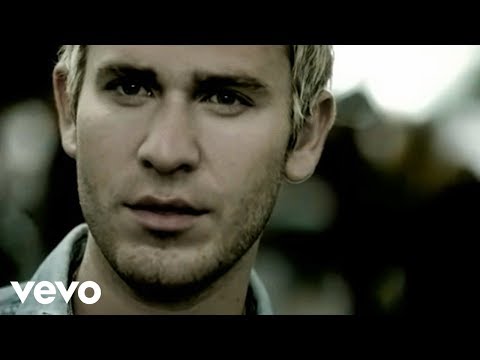 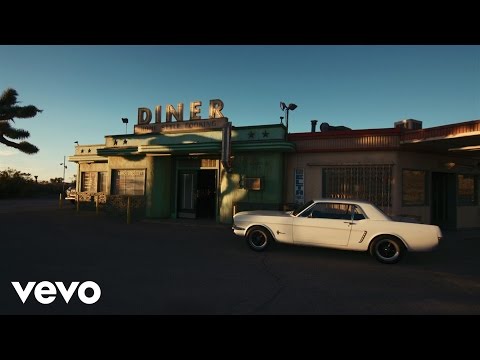 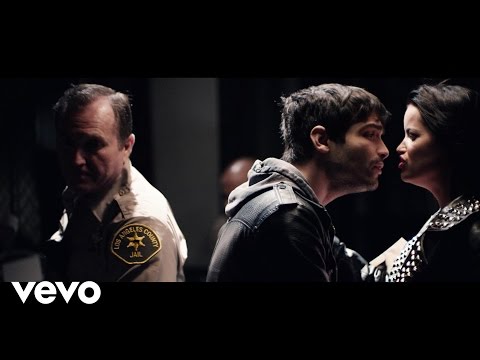 Shortly after a long tour for No Name Face, Lifehouse reentered the studio to cut their second album, Stanley Climbfall. The album's initial success was short-lived and its singles, "Spin" and "Take Me Away", were vastly overshadowed by the success of the first album. Shortly after the album debuted, Rick's brother Sean Woolstenhulme (of The Calling) officially became the fourth member of the band in June 2002.
In April 2004, Sergio Andrade confirmed that he had decided to leave the band to pursue individual projects. Shortly after his departure, Sean also left the band to pursue other musical projects such as Abandoned Pools and The Jimmy Chamberlin Complex.

Jason Wade and Rick Woolstenhulme remained the active members of Lifehouse. In late 2004, Bryce Soderberg (previously of AM Radio) signed on as Lifehouse's new bassist. On July 6, 2004, they went to Maryland to begin work on their eponymous third album. Lifehouse was released on March 22, 2005 and was produced by John Alagia.
The album's first single, "You and Me", was released for airplay on January 18, 2005. It was written several years prior and was originally performed by Jason Wade in the 2000 independent film All Over Again. The song was a success and stayed on the U.S. Billboard Hot 100 for 66 weeks, peaking at 5. The song also appears on the soundtrack to Smallville.

Their fourth album, entitled Who We Are, was released on June 19, 2007.The album was recorded in Kiefer Sutherland and Jude Cole's recording studio, Ironworks Studios, in Los Angeles. The album's release was followed by a tour with The Goo Goo Dolls and Colbie Caillat.
The album's first single was "First Time", released on April 24, 2007. The song debuted on the Billboard Hot 100 at number 48 in May, and peaked at #3 on the Hot Adult Top 40 Charts.
The album's second single, "Whatever It Takes", was released to radio stations on October 29, 2007.
"Broken", the album's third single, has appeared on several TV series, including Grey's Anatomy ("Lay Your Hands On Me"), Criminal Minds ("In Name and Blood"), One Tree Hill, General Hospital and The Hills. Most recently, it was featured in the motion picture soundtrack The Time Traveler's Wife.

Lifehouse announced in August 2008 that they would be starting on their fifth album, which was tentatively scheduled for a late 2009 release. The band entered the studio on November 12 to begin working on the project.

It was announced on October 15 that the new album is called Smoke & Mirrors and it would be released on December 8, 2009. However, on November 13, the band stated on its web page that it would now be released on February 2, 2010. The first single is "Halfway Gone," which was released on October 27. The music video premiered on the VH1 Top 20 on VH1.com at the end of November. The album was released in a standard, deluxe, and two-disc deluxe edition. On December 22, Tommy2.net reported that the album had been pushed back once again, this time to February 23, 2010. The album was then delayed again, but was released on March 2, 2010.
The album debuted at #6 on the Billboard 200 with 54,203 sold. This marks the highest chart debut of their ten year career, beating out first week chart position for their 2002 sophomore set Stanley Climbfall, which debuted at #7.
The song It Is What It Is from this album features in the the first season finale of the show The Vampire Diaries. ... (more) (less)
Tags: Rock (3), Alternative (2), Pop (1), Band (1), Geffen (1), Boring (1), 00s (1), Sad Music (1), Bland (1), Soulless (1), Bryce Soderberg (1), Rick Woolstonehulme (1), Jason Wade (1)
My tags:

1. Out of the Wasteland

chloe51 voted for an image 5 years ago