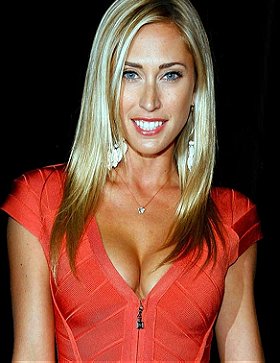 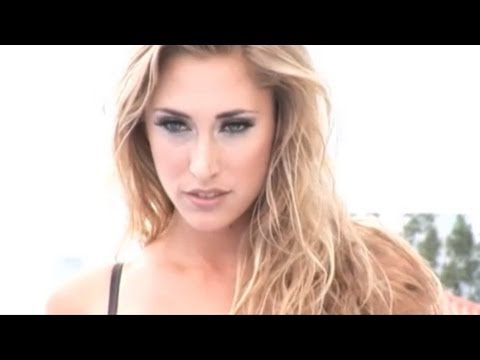 3 votes
View all Lauren Stoner pictures
Lauren Stoner was born in 1984 in Miami, which is located in United States of America. When she was 28 years old, she established herself as a model and an actress. She is known for modeling in the American reality show, “The Spin Crowd”. In this show she appeared in bikini. Unfortunately the show was cancelled due to poor ratings and lack of viewer interest. After this show she became popular as a Miami model.
Tags: American (2), Blonde (2), Gorgeous (2), Hot (2), Model (1), Tranformers Director's Former Love (1), Igram (1), Candid Bikini (1), OMFG (1)
My tags:

dougcampbell rated this 9/10 3 months, 2 weeks ago

northernhokie rated this 9/10 3 years, 1 month ago