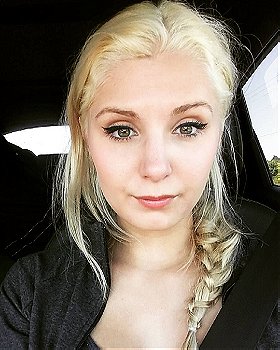 229 votes
Most Beautiful Women in the World...Today! (1755 items)
list by Avid Admirer
Published 6 years, 8 months ago 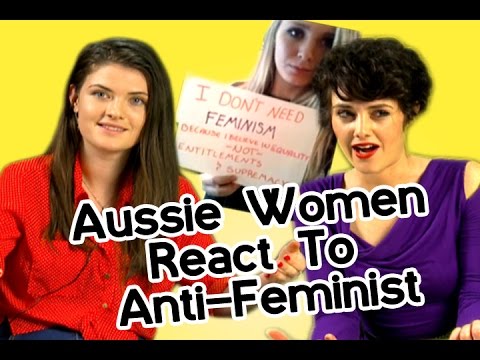 In 2017, Southern supported the white identitarian group Defend Europe opposing the action of non-governmental organizations involved in search-and-rescue operations in the Mediterranean Sea. She was detained by the Italian Coast Guard for blocking a ship embarking on a search-and-rescue mission. In March 2018, she was questioned under the UK Terrorism Act and barred from entering Britain, because of her intentions during her March visit.

In July 2018, she went on a speaking tour of Australia with Stefan Molyneux. In August 2018, her attempted speaking tour of New Zealand was unsuccessful. The Auckland Council cancelled Southern's booking and blocked her from using its venues, saying she wished to "stir up ethnic or religious tensions".

On June 2, 2019, she announced on her website that she was stepping back from public life to resume her education.

1. Barbarians: How Baby Boomers, Immigrants, and Islam Screwed My Generation

1. Barbarians: How Baby Boomers, Immigrants, and Islam Screwed My Generation

Vlad the Impaler rated this 1/10 4 months ago

shotswerefired voted for 12 images [View All] 7 months, 3 weeks ago

StealthRUSH voted for an image 9 months, 1 week ago

StealthRUSH rated this 8/10 2 years ago

northernhokie voted for an image 2 years, 1 month ago