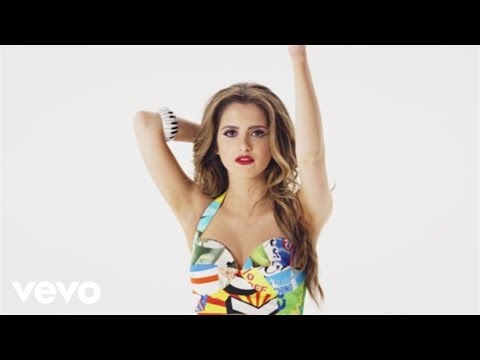 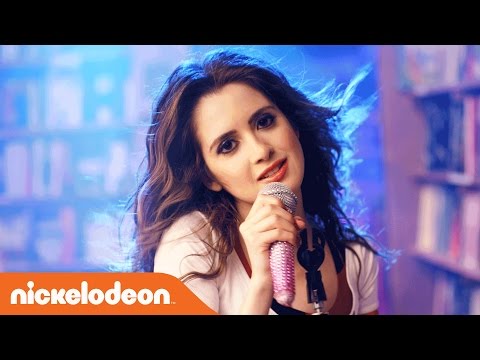 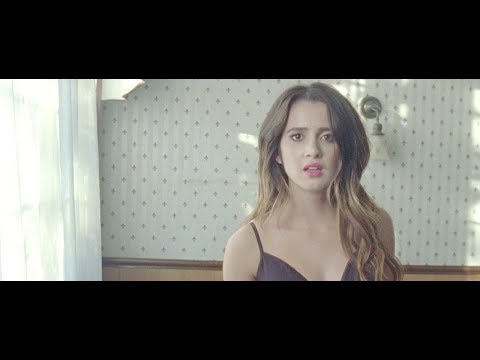 Laura Marano first acting role was when she was five years old. Since then, she worked for a lot of productions at the Stage Door Theater. She appeared in numerous commercials and has small roles on Ghost Whisperer, Medical Investigation, Huff and Joan of Arcadia. Her bigger roles in television have been in Without a Trace and other shows. She has also been heard in the animated movies Finding Nemo and Ice Age: The Meltdown. She played child role of Keira Knightley's character in the film The Jacket, and had a small flashback role in the film Superbad.
She was a regular cast member on the FOX game show, Are You Smarter Than a 5th Grader? and played the role of Gracie Carr on FOX's sitcom Back to You.
Marano has since appeared in several episodes of The Sarah Silverman Program. Initially she was cast in the pilot episode, "Batteries", as the child version of Sarah Silverman, and the writers liked her so much they brought her back for a larger role as a girl Sarah coaches to win a beauty pageant ("Not Without My Daughter"). On the DVD commentary track, co-star Brian Posehn notes that Marano knew everyone else's lines better than they did. She has also appeared in Dexter as the child version of Debra Morgan. She has also played the child version of a character played by Diana Scarwid, Alice Shaw, sister of Angela Petrelli, on Heroes. She currently stars in the Disney Channel series Austin & Ally. ... (more) (less)
Tags: Born 1995 (8), Hot (7), Gorgeous (7), Beautiful (7), Pretty (7), Stunning (5), Goddess (5), Breathtaking (5), Cute (4), American (4), Actress (4), Brunette (3), Model (2), Boring (2), Austin & Ally (2), Awesome (2), Sweet (2), Born In 1995 (1), Should Die (1)
My tags:

5. Alvin and the Chipmunks: The Road Chip (2015)
View all Laura Marano movies

5. Alvin and the Chipmunks: The Road Chip (2015)
View all Laura Marano movies

psow voted for an image 1 week, 3 days ago

Patricia Marks voted for an image 1 week, 4 days ago

ROADKILL41 voted for 4 images 3 weeks ago

radigast voted for an image 3 weeks, 1 day ago