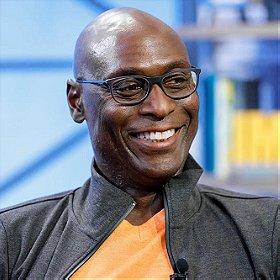 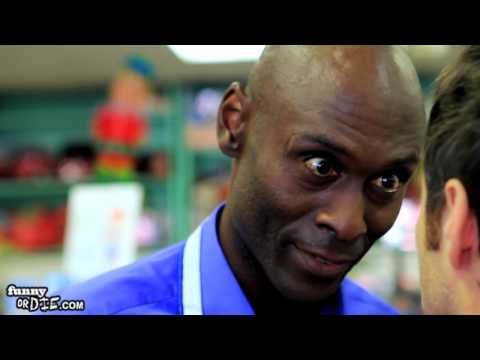 Toys R Me with Lance Reddick

Reddick released his debut album Contemplations & Remembrances in 2007 and in early 2008 he was cast in a key role for the pilot of Fringe in which fellow Oz actor Kirk Acevedo also had a regular role. Reddick plays Phillip Broyles, the head of an FBI department investigating paranormal activities. Reddick described the hard-driving character as "a real ass. But he's also one of the good guys."[4] Like Lost, Fringe is co-created and produced by J. J. Abrams.

There was some doubt about whether Reddick could appear in both Lost and Fringe in the 2008-09 television season. However, Abrams stated that while being a series regular on Fringe, he would do episodes of Lost whenever required.

Toys R Me with Lance Reddick

xolmis added this to a list 3 years, 7 months ago