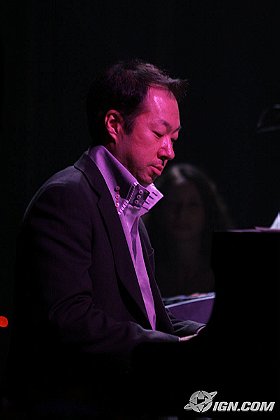 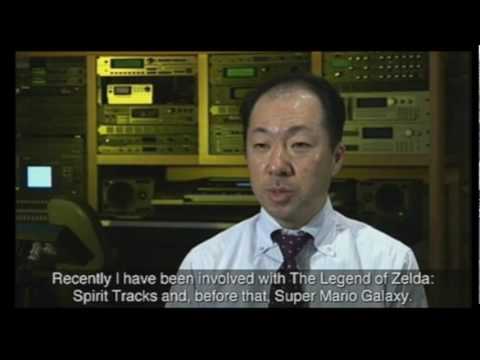 View all Koji Kondo pictures
Japanese music composer, pianist, and music director who works for the video game company Nintendo. He is best known for his involvement in numerous contributions in the Mario and The Legend of Zelda series of video games, among others produced by the company. Kondo was hired by Nintendo in 1984, becoming the first person hired by them to specialize in musical composition for video games. Shortly after, Kondo was assigned as the sound designer on the 1985 game Super Mario Bros. His work on the game, especially the overworld musical theme, has often been cited as among the most memorable in video game history.
Tags: Music (1), Japanese (1), Composer (1), Video Game Composer (1)
My tags:

1. The Legend of Zelda: Majora's Mask

2. The Legend of Zelda: Ocarina of Time Original Soundtrack

Haribo added this to a list 3 months, 1 week ago
Kaleidoscope of Musical Names **** (180 music items)

Mac the lust added this to list 6 years, 3 months ago