295 votes
Most Beautiful Women in the World...Today! (1755 items)
list by Avid Admirer
Published 8 years, 8 months ago 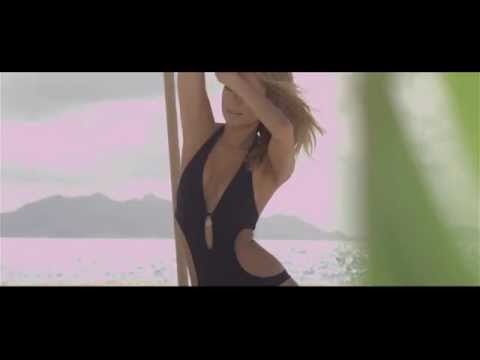 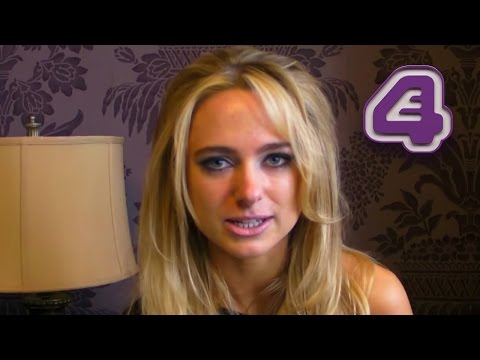 Made in Chelsea | Kimberley explains about Diego | E4

Educated at St. George's School, Ascot, where in the sixth form she took courses in art, politics, photography, and religion, Garner is the daughter of property developer Russell Garner, of Kensington. After leaving school, she studied at LAMDA and RADA, two acting schools in London, then became a property developer on her own account and was reported in 2012 to be a regular worshipper at Holy Trinity Brompton. She first came to national attention as a regular cast member of the reality television show Made in Chelsea, which she joined in March 2012 and left in November.

looksharp voted for an image 1 day, 6 hours ago

TrekMedic added this to a list 1 day, 16 hours ago

shturman7 voted for an image 4 days, 15 hours ago

Puron voted for an image 1 week ago

pdw55 voted for an image 2 weeks ago

tarekmostafa voted for 14 images [View All] 2 weeks, 1 day ago

parryj voted for an image 3 weeks, 6 days ago

pdw55 voted for an image 4 weeks ago