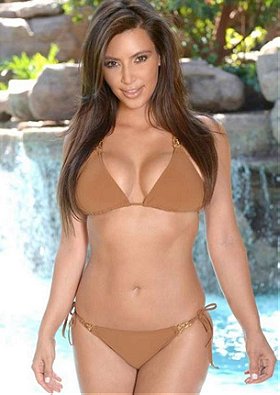 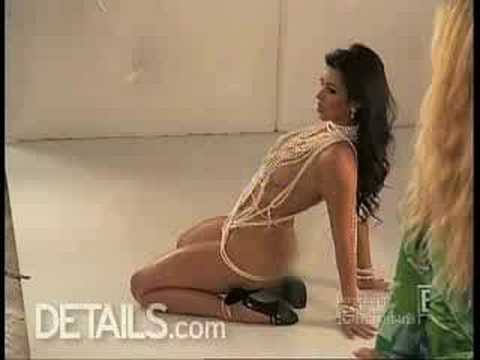 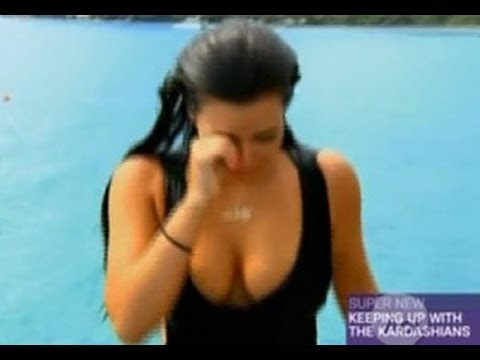 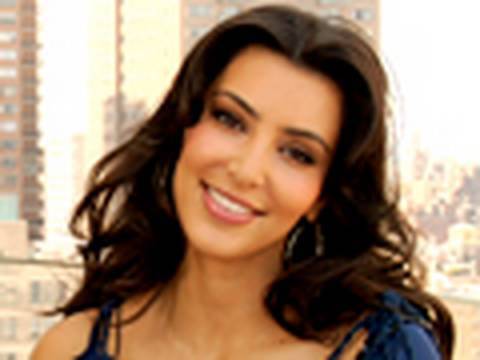 Kardashian was born to parents Robert and Kris (née Houghton). She has an older sister Kourtney, a younger sister Khloé, and a younger brother Rob. Their mother is of Dutch, English, Irish and Scottish ancestry, while their father was a third-generation Armenian American. After their parents divorced in 1991, her mother married again that year, to Bruce Jenner (now Caitlyn) the 1976 Summer Olympics decathlon winner. Through their marriage, Kardashian gained step-brothers Burt, Brandon, and Brody; step-sister Casey; and half-sisters Kendall and Kylie Jenner.

3. My Next Guest Needs No Introduction with David Letterman (2018)

franlob voted for an image 1 week, 2 days ago

django123 voted for 5 images 2 weeks ago

steve1955 voted for an image 2 weeks ago

Smtx.mw voted for an image 2 weeks, 5 days ago

flaviobu voted for an image 3 weeks, 5 days ago

yup added this to a list 1 month, 3 weeks ago
The Beautiful Landscape of America (914 person items)

L90 added this to a list 2 months, 1 week ago
Different Kinds of Beauty (730 person items)