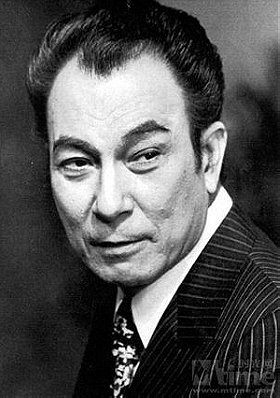 “She's born in 1913 not 1939. hih was raised by his stepmother and was a sickly child. He decided to practise martial arts to improve his health and trained for nine years. Shih trained at Shanghai's Chin Woo Athletic Association and was among the first generation of students at the school to be certified as instructors. After becoming certified to teach styles, including Eagle Claw and Choy Li Fut, he decided to start his career as an actor. However, the outbreak of the Second Sino-Japanese War caused his studies to be disrupted. Shih and his friends travelled between Guangzhou and Hong Kong to stage drama performances, in order to raise funds as part of the anti-Japanese movement. Besides acting on stage, Shih also participated in back-stage activities, such as makeup and arrangements of”