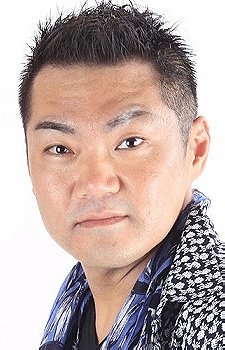 As a teenager, he dreamed of becoming a voice actor in hopes of meeting an actress that he admired and wanted to co-star with. After graduating from the Amusement Media Research Institute, he joined the talent agency 81 Produce.

The official profile indicates that he is from Okinawa, but his birthplace is in Saitama Prefecture, and he said he lived in Okinawa when he was curious.

2. The Greatest Demon Lord Is Reborn as a Typical Nobody

4. Banished from the Hero`s Party, I Decided to Live a Quiet Life in the Countryside

5. The Fruit of Evolution: Before I Knew It, My Life Had It Made
View all Kenta Miyake TV (59 more)