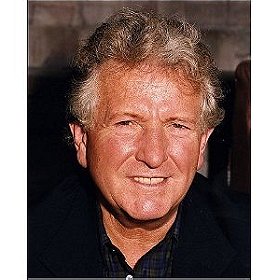 1 vote
View all Keith Barron pictures
Keith Barron was an English actor and television presenter who appeared in films and on television from 1961 until 2017. His television roles included the police drama The Odd Man, the sitcom Duty Free, and Gregory Wilmot in Upstairs, Downstairs. He died on 15 November 2017 after a short illness.
Tags: English (1), Actor (1), Deceased (1), Died 2017 (1)
My tags:

2. Voyage of the Damned

2. Voyage of the Damned

SwtChaos added this to a list 4 years, 7 months ago