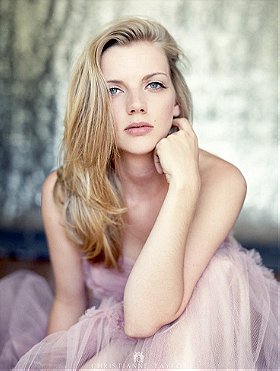 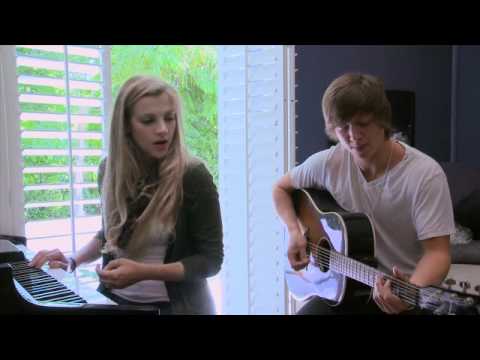 Killmer was born in Crowley, Texas. She attended Baylor University in Waco, Texas, graduating in 2010 with a B.F.A. in performing arts.

Killmer starred in the short-lived Hulu original reality web series If I Can Dream in 2010, which featured a number of participants who were trying to make it in the entertainment business.

In 2014, Killmer was cast as Athena True in the NBC science fiction crime thriller pilot Tin Man, but it was not picked up by the network when it announced its 2014–15 television schedule.[5] In 2014, Killmer joined the cast of the NBC drama Chicago Fire as Sylvie Brett, the paramedic who replaces Leslie Shay (Lauren German) in the third season premiere titled "Always" that aired on September 23, 2014.

3. I Will Be Walking

4. I Will Be Walking

fuskator voted for an image 2 months ago

angy91 voted for an image 9 months ago

jordanwiles94 voted for 2 images 2 years ago

tijtij voted for an image 2 years, 4 months ago

yukonlyc voted for 6 images [View All] 3 years, 3 months ago