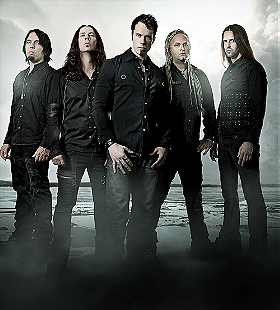 16 votes
All bands that i listen to (99 items)
list by Miss Nightmare
Published 6 years, 11 months ago 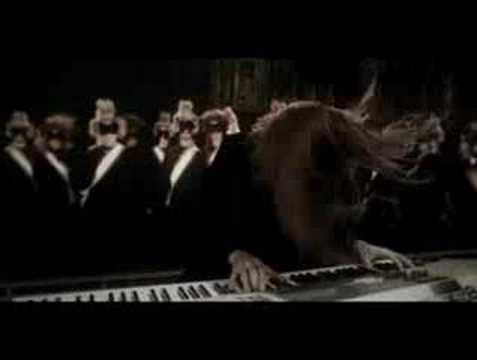 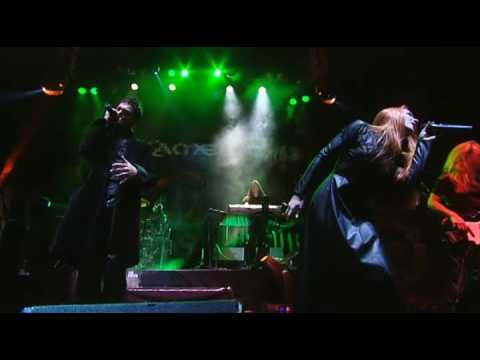 4. Poetry for the Poisoned

Kodama added this to a list 3 years, 9 months ago

"Tommy Karevik (born Nov 1st, 1981 in Stockholm, Sweden). Singer of Kamelot and Seventh Wonder. Also one of the greatest singers of all time."