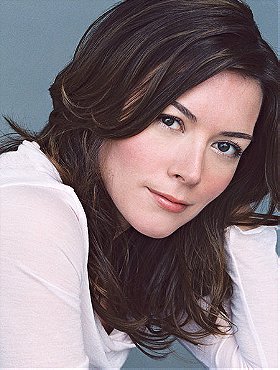 13 votes
Girl's opinion of the most charming actresses (43 items)
list by Dorothea
Published 8 years, 3 months ago 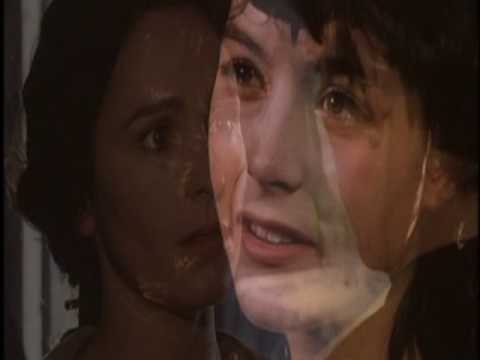 On stage, Waddell has starred in the Almeida Theatre's acclaimed production of Ivanov, opposite Ralph Fiennes, and in the Royal Shakespeare Company's production of The Seagull, directed by Adrian Noble. ... (more) (less)
Tags: Cute (1), Actress (1), Brunette (1), Scorpio (1)
My tags:

2. Tess of the D'Urbervilles

3. The Mystery of Natalie Wood

2. Tess of the D'Urbervilles

3. The Mystery of Natalie Wood

dvirgueza voted for an image 1 year, 8 months ago

SomeBloke voted for an image 2 years, 7 months ago

joseph voted for an image 3 years, 2 months ago