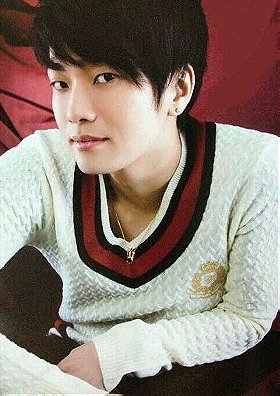 View all Jun Fukuyama pictures
Japanese voice actor and singer. He was previously represented by Aoni Production and Production Baobab, and is now represented by Axl-One. He is from Fukuyama, Hiroshima but grew up in Takatsuki, Osaka. He was on the cover of October 2008, issue 28 of the Japanese magazine Voice Newtype.
Tags: Versatile (1), Grell Sutcliff (1), Japanese (1), Seiyuu (1)
My tags:

1. Kuroshitsuji: Book of the Atlantic