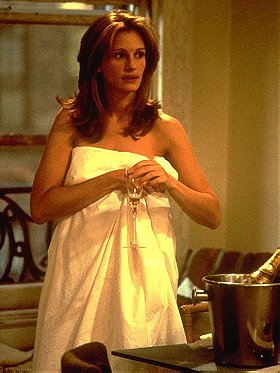 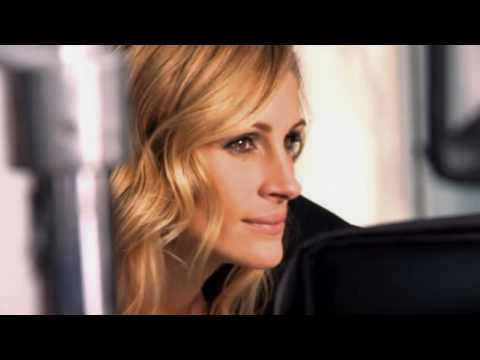 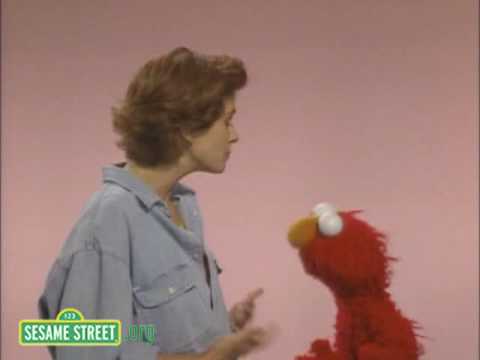 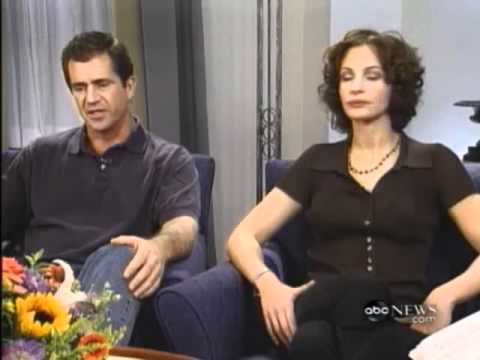 After making her film debut in Blood Red -- which wouldn't be released until 1989, despite having been completed in 1986 -- and appearing in several late '80s television features, Roberts got her first real break in the 1988 made-for-cable drama Satisfaction. That role, consequently, led to her first significant supporting role -- a feisty pizza parlor waitress in 1989's Mystic Pizza with Annabeth Gish, Lili Taylor, and a then 19-year-old Matt Damon. While Mystic Pizza was not a star-making film for Roberts, it certainly helped earn her the credentials she needed to land the part of Shelby, an ill-fated would-be mother in Steel Magnolias. The 1989 tearjerker found her acting alongside Sally Field and Shirley MacLaine, and culminated in an Oscar nomination for Roberts.

While the success of Steel Magnolias played no small part in launching Roberts' career, and undoubtedly secured her role in the mediocre Flatliners (1990) with former flame Kiefer Sutherland, it was director Garry Marshall's romantic comedy Pretty Woman with Richard Gere that served as her true breakthrough role. Roberts' part in Pretty Woman (a good-hearted prostitute who falls in love with a millionaire client) made the young actress a household name and cemented what would become a permanent spot in tabloid fodder. Roberts broke off her engagement with Sutherland in 1991, just three days before they were scheduled to be married, and surprised the American public in 1993, when she began her two-year marriage to country singer Lyle Lovett. Roberts' personal life kept her name in the spotlight despite a host of uneven performances throughout the early '90s (neither 1991's Dying Young or Sleeping With the Enemy garnered much acclaim), as did a reputed feud with Steven Spielberg during the filming of Hook (1991).

Luckily, Roberts made decidedly less embarrassing headlines in 1993, when her role alongside future Oscar winner Denzel Washington in The Pelican Brief reaffirmed her status as a dramatic actress. Her career, however, took a turn back to the mediocre throughout the following year; both Prêt-à-Porter and I Love Trouble proved commercial flops, and Mary Reilly (1996) fizzled at the box office as well. The downward spiral reversed directions once again with 1996's Michael Collins and Conspiracy Theory with Mel Gibson, and led to several successful comic roles including Notting Hill with Hugh Grant, Runaway Bride, and most notably, My Best Friend's Wedding with Rupert Everett and a then virtually unknown Cameron Diaz.

Roberts' biggest success didn't present itself until 2000, though, when she delivered an Oscar-winning performance playing the title role in Steven Soderbergh's Erin Brockovich. The film, based on the true story of Erin Brockovich, a single mother who, against all odds, won a heated battle against corporate environmental offenders, earned Roberts a staggering 20-million-dollar salary. Officially the highest paid actress in Hollywood, Roberts went on to star in 2001's America's Sweethearts with Billy Crystal, Catherine Zeta-Jones, and John Cusack, as well as The Mexican with Brad Pitt. While on the set of The Mexican, Roberts met cameraman Danny Moder, whom she would marry in 2001 almost immediately after ending a four-year relationship with fellow actor Benjamin Bratt. Indeed, 2001 was a banner year for Roberts; in addition to America's Sweethearts and The Mexican, Roberts starred in the crime caper Ocean's Eleven, in which she rejoined former co-stars Brad Pitt and Matt Damon, and acted for the first time with George Clooney and Don Cheadle.

Julia Roberts worked with Soderbergh once again in 2002's Full Frontal, which, despite a solid cast including Mary McCormack and Catherine Keener, among others, did not even begin to fare as well as Erin Brockovich. Confessions of a Dangerous Mind (2002), which featured Roberts as a femme fatale alongside George Clooney, Sam Rockwell, and Drew Barrymore did much better, and preceded 2003's Mona Lisa Smile with young Hollywood's Julia Stiles, Kirsten Dunst, and Maggie Gyllenhaal. In 2004, Roberts signed on for the sequel to Ocean's Eleven -- the aptly titled Ocean's Twelve. A supporting performance in the animated 2006 feature The Ant Bully marked the glamorous Hollywood beauty's first foray into the world of animation, which she would continue for Christmas of 2006 with the role of everone's favorite selfless spider in Charlotte's Web.

In the coming years, Roberts would reteam with Tom Hanks for Charlie Wilson's War in 2007, and then again for Larry Crowne in 2011. In the meantime, the A-lister would keep busy with a critically acclaimed performance in 2010's Eat, Pray, Love, in which she portrayed a divorcee on a journey of self discovery, and 2012's retelling of Snow White, Mirror, Mirror.

Pierson Bruno voted for an image 1 week ago

sunil7 voted for an image 3 months, 2 weeks ago

Totoro added this to a list 4 months, 1 week ago

amorginos voted for 35 images [View All] 5 months ago

Slist voted for 14 images [View All] 6 months ago

yellowhair voted for an image 7 months ago

ROADKILL41 voted for an image 7 months, 1 week ago

Maudea96 voted for an image 7 months, 2 weeks ago

Look Left voted for an image 9 months ago

farahbear voted for an image 9 months, 3 weeks ago

mychaloh voted for 3 images 11 months ago

Look Left voted for an image 1 year ago

yellowhair voted for an image 1 year, 1 month ago

"Tess OceanOcean's Eleven & Ocean's Twelve "You're thirty seconds late, I was going to send out a search..." The QueenMirror Mirror "Just one bite for good fortune. To the fairest of them all.""