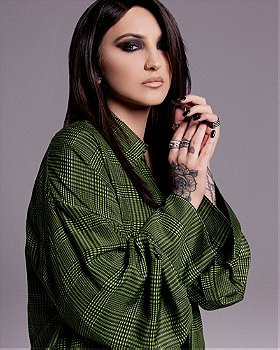 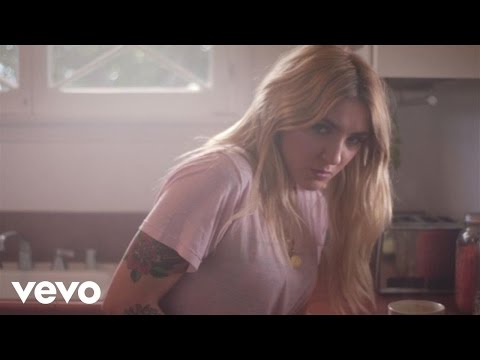 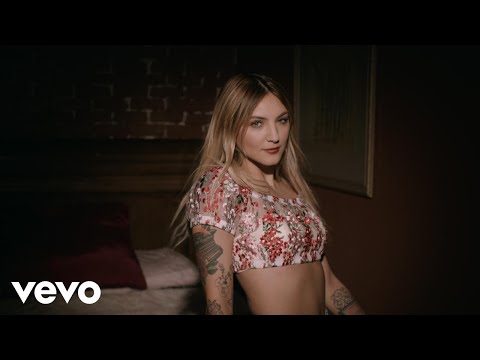 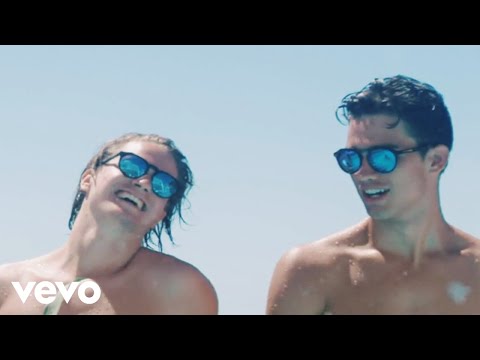 She co-wrote the song "Can't Do It Without You," which was used as the theme song for the popular Disney Channel series Austin & Ally.

She was born in Davenport, Iowa and got her first baby grand piano at age 11. She recorded her first single, "Born to Party," at age 16.

Her older sister was a singer.

She co-wrote the song "Fire Starter" for Demi Lovato. 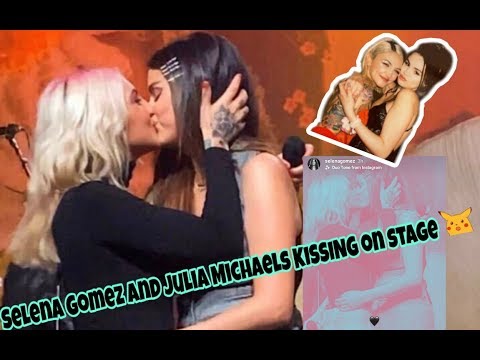 Smiler1 voted for an image 1 year, 5 months ago 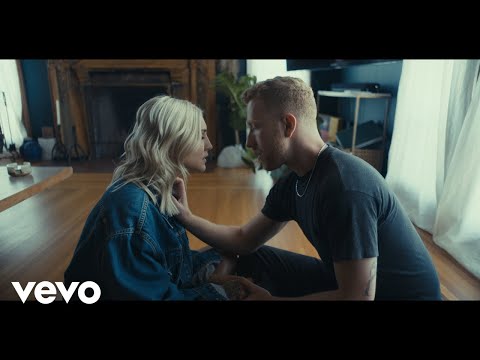 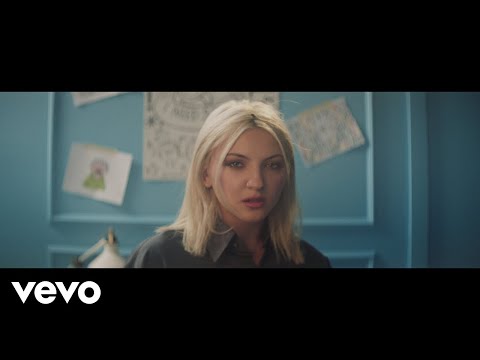 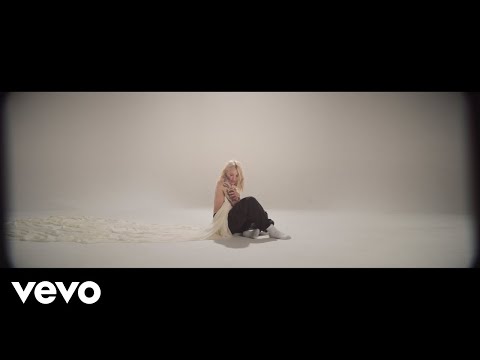 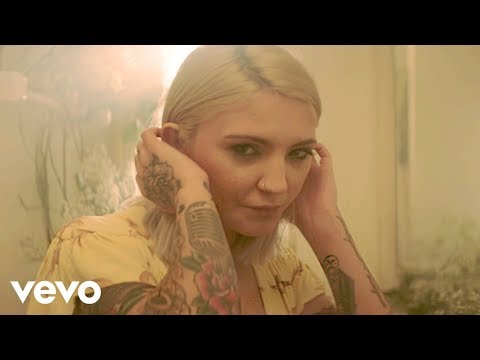 clayton jungle voted for an image 3 years, 2 months ago 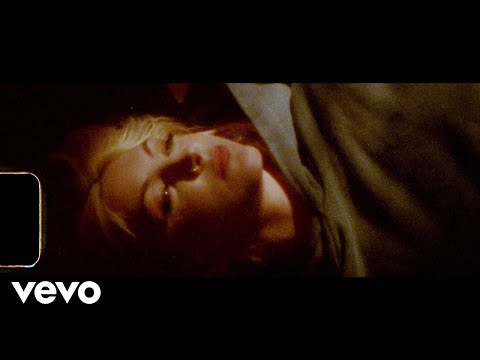 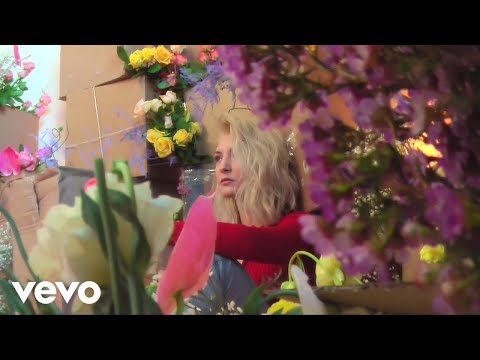 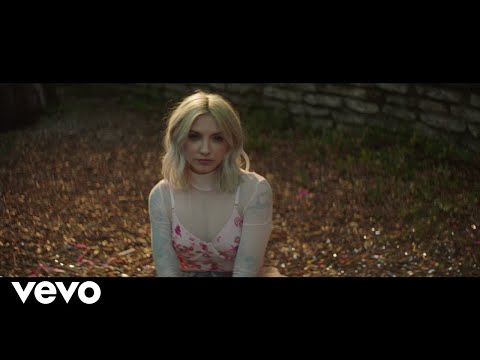 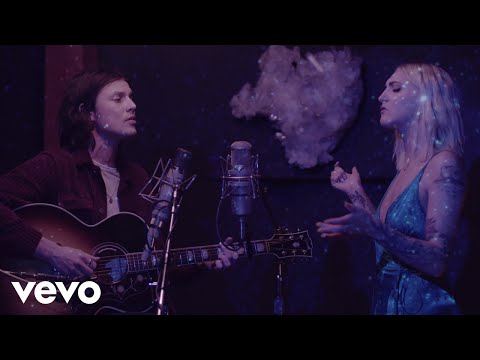 Julia Michaels - In This Place (From "Ralph Breaks the Internet")