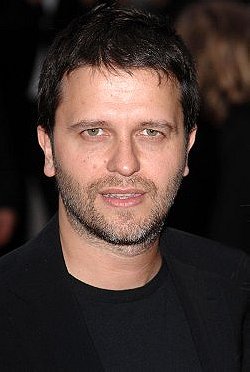 In 2001, for Intacto, his debut as a feature film director, he was awarded the Goya for Best New Director, as well as receiving various international awards.

In 2007, 28 Weeks Later, the sequel to 28 Days Later, by Danny Boyle, instigated his launch on the international market. The film had great success at the box office and earned over 64 million dollars around the world. ... (more) (less)
Tags: Director (1), Spanish (1)
My tags:

Ultimo added this to a list 3 months ago
Actors, Actresses & Directors of Spain (60 person items)