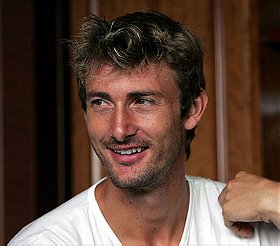 A fast player with strong groundstrokes, he typically employs a baseline style of play and is known as one of the strongest clay-court players in the world.