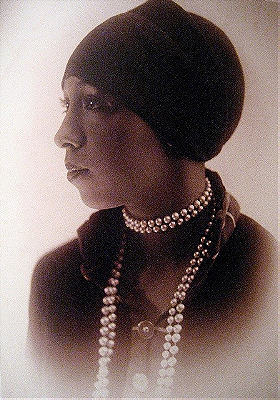 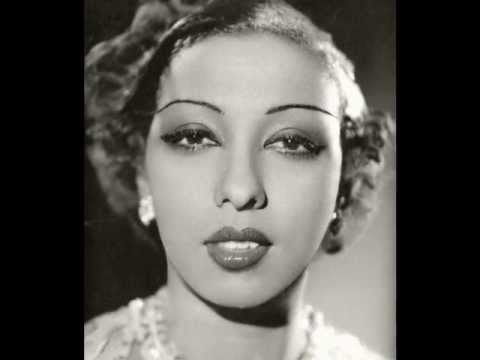 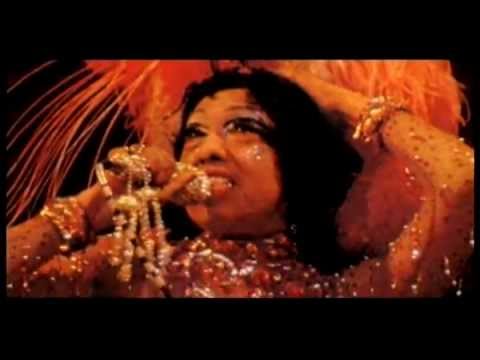 During her early career, Baker was renowned as a dancer, and was among the most celebrated performers to headline the revues of the Folies Bergère in Paris. Her performance in the revue Un vent de folie in 1927 caused a sensation in the city. Her costume, consisting of only a short skirt of artificial bananas and a beaded necklace, became an iconic image and a symbol both of the Jazz Age and the Roaring Twenties.

Baker was celebrated by artists and intellectuals of the era, who variously dubbed her the "Black Venus", the "Black Pearl", the "Bronze Venus", and the "Creole Goddess". Born in St. Louis, Missouri, she renounced her U.S. citizenship and became a French national after her marriage to French industrialist Jean Lion in 1937. She raised her children in France.

She was known for aiding the French Resistance during World War II. After the war, she was awarded the Resistance Medal by the French Committee of National Liberation, the Croix de guerre by the French military, and was named a Chevalier of the Légion d'honneur by General Charles de Gaulle. Baker sang: "I have two loves, my country and Paris."

Baker refused to perform for segregated audiences in the United States and is noted for her contributions to the civil rights movement. In 1968, she was offered unofficial leadership in the movement in the United States by Coretta Scott King, following Martin Luther King Jr.'s assassination. After thinking it over, Baker declined the offer out of concern for the welfare of her children.

4. Paris Was a Woman

4. Paris Was a Woman

Georgini voted for an image 6 months, 2 weeks ago

Nobody Important 10 months ago

william maxey 83 added this to a list 11 months, 2 weeks ago
Tribute...Black Ladies of the golden cinema era (29 person items)

PulpRoman voted for 20 images [View All] 1 year, 7 months ago

Dj Levels added this to a list 1 year, 11 months ago

"The first black star of scenic arts, Josephine Baker is also known as The Black Venus, The Black Pearl or Creole Goddess. Born in the U.S., she was discovered at the age of fifteen, while she was dancing on the corner of the street where she lived, in St. Louis. After a brief passage through vaudeville revue, she went to New York and made her debut on Broadway. Famous for the exoticism of her performances, which combined comedy and eroticism, she starred successful musicals in European cinema, l"

emberlin voted for an image 2 years, 7 months ago

kathy voted for an image 3 years, 3 months ago

emberlin voted for an image 3 years, 3 months ago

parryj voted for an image 3 years, 3 months ago

"Portrayed by Lynn Whitfield in the Josephine Baker Story (1991) "

Eric Apple added this to Rated list 3 years, 10 months ago