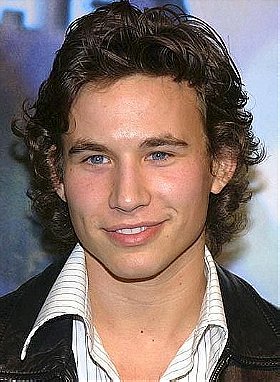 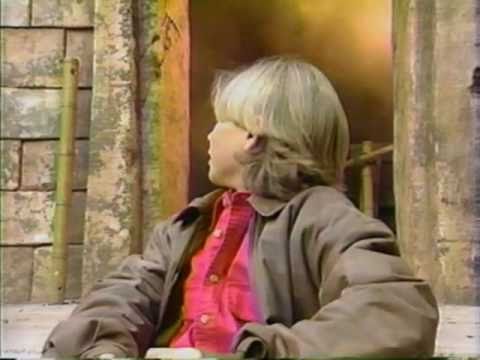 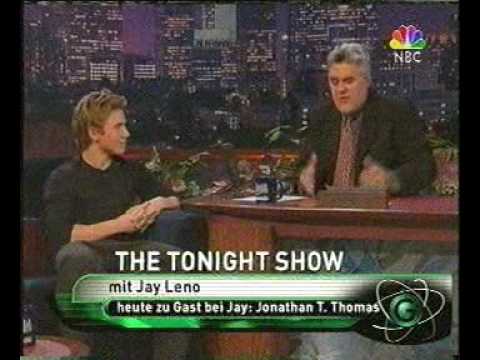 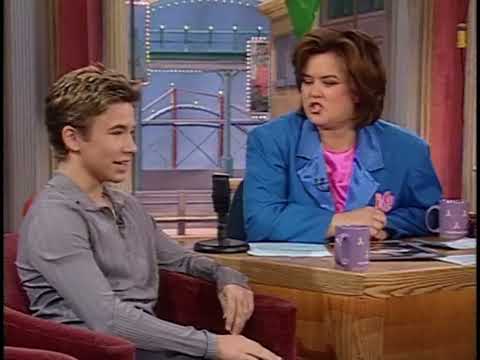 When Jonathan was four years old, his family (his mother Claudine, his father Stephen and his older brother Joel) moved from Bethlehem to Sacramento, California. At the age of seven, Jonathan was working as a model for print advertisements in Sacramento, and over the next few years, he appeared in TV commercials for Kelloggs cereal, Mattel toys and for many other products. By this time, Jonathan was ready for bigger roles, and in 1989, he landed the part of Greg Brady's son Kevin in the TV special "The Bradys" (1990). In 1990, he landed his biggest role yet, as Randy Taylor on "Home Improvement" (1991). Jonathan's audition went well, but what really gave him an edge over the other boys was that the casting directors thought that he looked a lot like his TV dad-to-be, Tim Allen.

2. The Tangerine Bear: Home in Time for Christmas!

"Ethnicity: German, Swiss-German, Portuguese, English, distant Irish, French, and Scottish, remote Dutch Jonathan Taylor Thomas is an American actor and director. His father is of Pennsylvania Dutch descent, with some Swiss-German roots, and distant Irish and French ancestry. His mother is of Portuguese, English, and smaller amounts of Scottish and Dutch, ancestry. His uncle is actor and playwright Jeff Weiss. Jonathan’s paternal Weiss line traces to Johannes “John” Weiss, who was born, "

Queen of Horror added this to a list 4 years ago
Child Stars of the 90s! (26 person items)

Queen of Horror added this to a list 4 years, 1 month ago
Born On September 8th! (8 person items)

Jacynthe Gagné voted for an image 5 years, 2 months ago

Queen of Horror added this to a list 6 years, 5 months ago
Got Milk!? (58 person items)