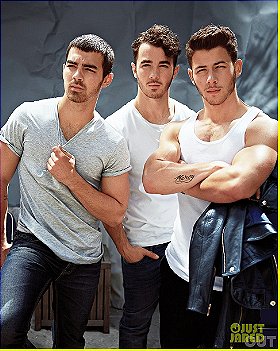 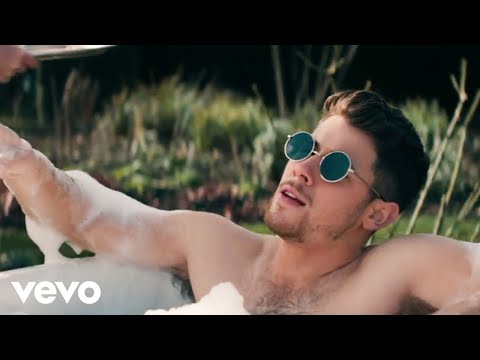 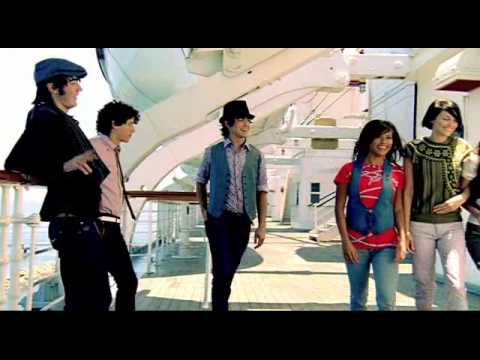 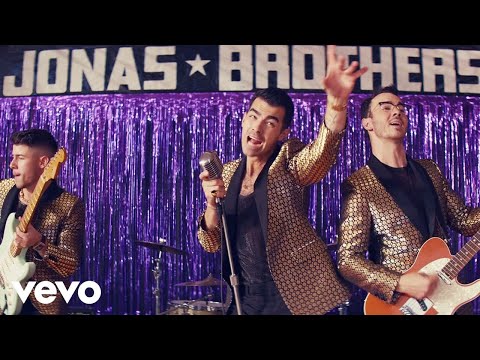 Jonas Brothers - What A Man Gotta Do (Official Video)

It's About Time is the debut studio album from the Jonas Brothers. It was released in August 8, 2006 on Columbia Records. The album was successful in the Christian genre and was released in Christian bookstores through INO Records. Later an amended version of the album was released through Daylight Records with three songs removed and replaced by three others. A DualDisc of this version of the album was also released.
"Mandy" was the first single and was released in the American on December 27, 2005. The song had a 3 part video and rose to #4 on TRL. The song was written about a friend and was featured on Zoey 101: Music Mix, the soundtrack for the show, Zoey 101, and featured in the TV movie, Spring Break-Up.
After Columbia Records dropped the group from their roster list, they signed with Hollywood. Hollywood received the rights to distribute the single "Year 3000" which was also released on the group's first Hollywood Records album.

A Little Bit Longer is the third studio album by the American pop rock band the Jonas Brothers, and their second album released on Hollywood Records. It was released on August 12, 2008. The album received generally favorable reviews, and four star reviews from Rolling Stone, Allmusic, and Blender. The first single of the album was "Burnin' Up", released on June 20, 2008. The album was number 40 on Rolling Stone's Best 50 Albums of 2008. One of the songs from the album, "Video Girl" was also number 49 on Rolling Stone's list of the 100 Best Songs of 2008.
"Burnin' Up" is the album's first single and was officially released via radio stations on June 20, 2008. Also on that same day, the music video for "Burnin' Up" premiered on Disney Channel, following the premiere of Camp Rock.
The second official single "Lovebug" was revealed at the 2008 MTV Video Music Awards, where they performed this song. It was officially released on September 30, 2008. The official music video for "Lovebug", premiered on the Disney Channel on October 19, 2008.
The third official single "Tonight" was confirmed by the Jonas Brothers at the 36th Annual American Music Awards. It was officially released on January 4, 2009. The music video premiered on January 19, 2009.

Lines, Vines and Trying Times is the fourth studio album by The Jonas Brothers and their third album released under Hollywood Records. It was released June 16, 2009 in the U.S. The album received mixed reviews from critics. The album end the year in the position #54 on the Billboard's Year-End top-selling albums and #34 at the Top Canadian Albums of 2009.
"Paranoid" was released as the album's lead single on May 12, 2009. Hollywood Records confirmed on April 29, 2009 that the track "Paranoid" would be the album's official single. On May 7, 2009 the song was debuted on Radio Disney. It was released as an official radio single on May 8, 2009 and as a digital download on May 12. The music video was directed by The Malloys. The music video for Paranoid premiered on May 23, 2009 on Disney Channel. Paranoid peaked at #37 on the Billboard Hot 100.
"Fly With Me" was released as a single on June 9, 2009. The song was first used during the end credits of the movie Night at the Museum 2: Battle of the Smithsonian. A music video for the song premiered on Disney Channel on June 7, 2009, and fellow musician, Jen Marks, also released her own version of the song in music video form. To date, Fly with Me has peaked at #83 on the Billboard Hot 100, making it one of the group's lower charting singles.
Keep It Real" was confirmed as a single via Twitter. The music video for the song premiered on September 6, 2009. The song was first used during the JONAS episode "Keeping It Real". To date, the song has not charted. Critiques of the song have noted its strong similarities to Maxine Nightingale' 1975 recording Get Right Back Where We Started From. ... (more) (less)
Tags: Rock (1), Pop (1), Gay (1), Singer (1), Annoying (1), Talentless (1), ULTRA GAY (1)
My tags:

2. Music from the 3D Concert Experience 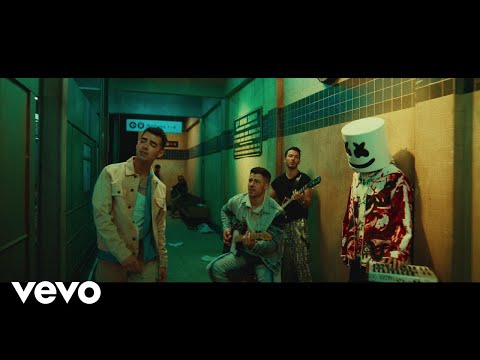 angy91 voted for an image 8 months ago 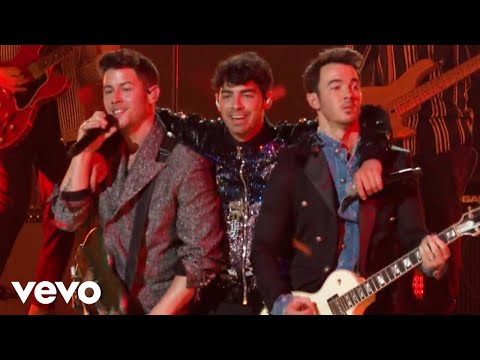 Jealous, Cake By The Ocean, Sucker Medley (Live From The Billboard Music Awards) 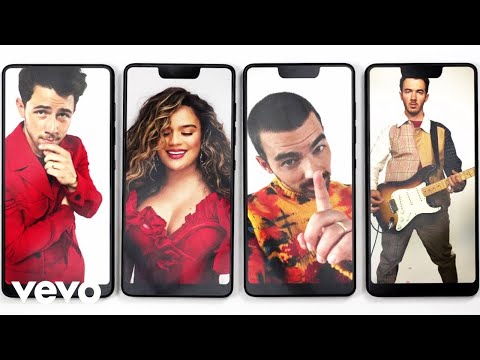 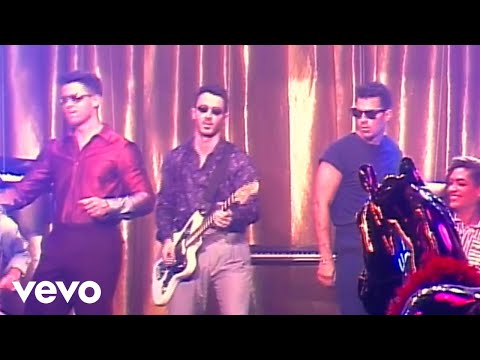 Jonas Brothers - What A Man Gotta Do (Official Video)

EFPaisley rated this 2/10 2 years ago 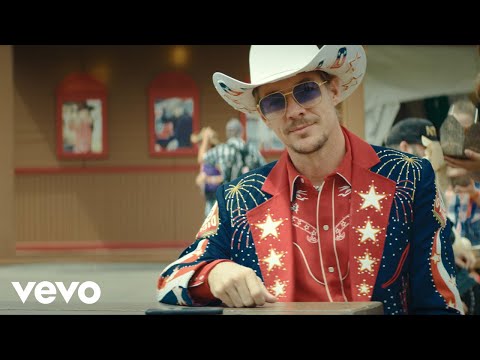 angy91 voted for 3 images 3 years ago

Sankakkedd added this to a list 4 years, 11 months ago
MyMusicList (29 music items)

victoriaeliana rated this 6/10 5 years, 1 month ago