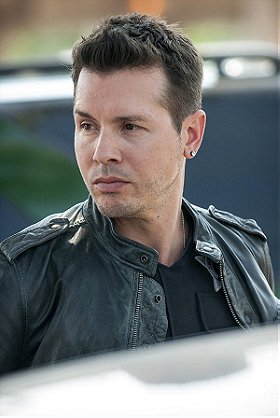 1 vote
View all Jon Seda pictures
Actor of Puerto Rican descent, Jon Seda got his start boxing at several gyms in New Jersey. Due to the danger involved with the sport, Seda branched off into several television and later film projects before winning critical acclaim for playing the character of Chino in the film "I Like It Like That".
Tags: Actor (1), American (1), Chicago PD (1)
My tags:

Sarah! added this to a list 8 months, 3 weeks ago
Beautiful Men and boys. (496 person items)

lcosta90 added this to a list 1 year, 8 months ago