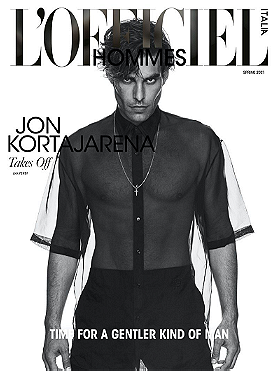 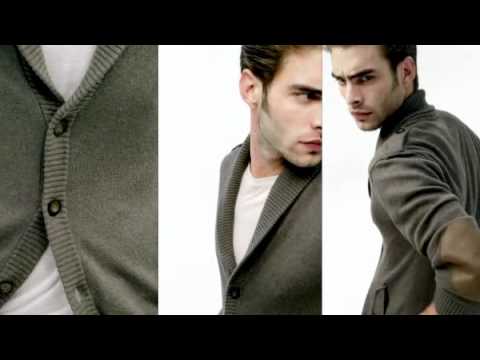 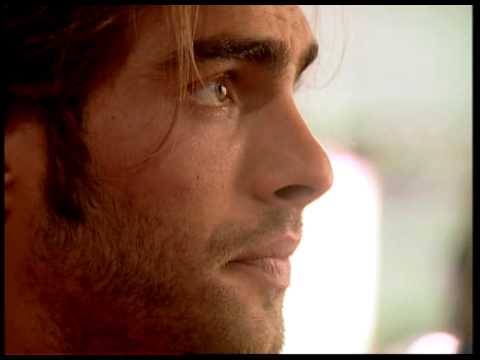 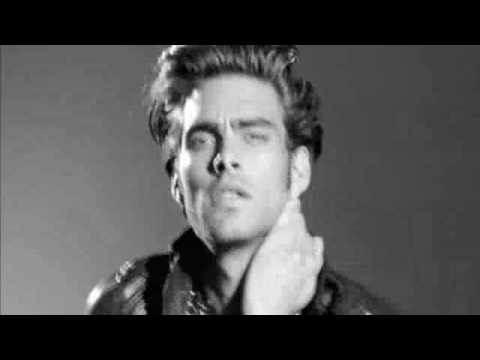 Kortajarena made his debut in 2004 at the fall Emporio Armani and John Galliano shows in Milan and Paris. In the same year, he became the face of Just Cavalli for spring. His pierce stare, pout, masculine cheekbones looks led to more bookings and photo shoots.

In 2007, Kortajarena received the opportunity of a lifetime: he signed with "GUESS?"

With the heartthrob handsomeness of a young Adonis, Jon leaps directly to the head of the modeling class. He soon appeared in 200 pages and the cover of L'Officiel Homme; Five campaigns on the stands at once such as "Bally," "Trussardi," "Etro," and the new "Tom Ford."

Magdalena added this to a list 2 years, 1 month ago
Actors (361 person items)

Stepan_Kant added this to a list 3 years, 1 month ago
Favorite Person (20 person items)

savvy voted for an image 3 years, 2 months ago

Caccia posted a image 4 years ago

tiger_lola_gen_fan added this to a list 4 years, 3 months ago
Gay men (49 person items)

adorika voted for an image 4 years, 9 months ago

Dani Bastos voted for 7 images [View All] 5 years, 1 month ago

RilkeRainer voted for an image 5 years, 4 months ago 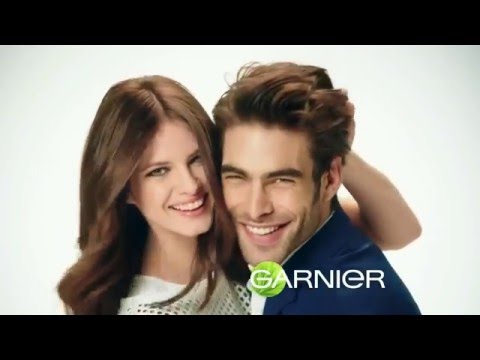