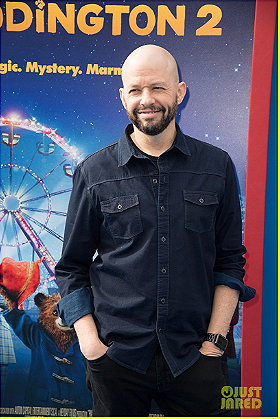 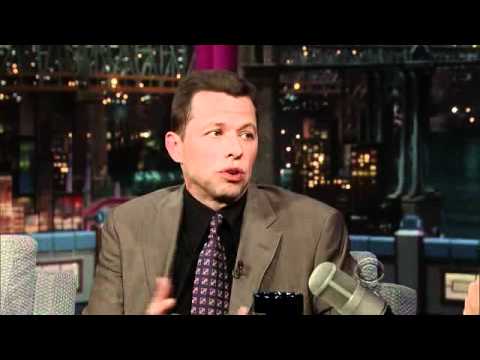 Jonathan "Jon" Niven Cryer was born into a showbiz family on April 16, 1965, in New York City. His parents, Gretchen and David Cryer, were actors who split when their son was 3. Cryer followed his mom and dad's footsteps into the spotlight at age 4 as a child model for a vitamin label. However, he didn't truly pursue acting until graduating from the Bronx High School of Science in 1983 and studying at the Royal Academy of Dramatic Art in London.

When Matthew Broderick stepped down from his role in the Broadway show Torch Song Trilogy in 1983, Cryer got his big break replacing him. The following year, he made his screen debut in the film No Small Affair, about a teen photographer falling for an older woman, played by Demi Moore. In 1986, Cryer landed his landmark movie role as Duckie, a quirky high school student pining for his best friend, who was portrayed by Molly Ringwald, in John Hughes' Pretty in Pink.

After his stint as the heartbroken Duckie character, Cryer worked in film consistently but got no major career boosts. Plus, there was a string of short-lived TV series like The Fabulous Teddy Z, Partners, Getting Personal and The Trouble With Normal. (Supposedly, Cryer got an audition for the role of Chandler on Friends but couldn't make it due to scheduling conflicts.)

Finally, the sitcom Two and a Half Men came along in 2003 and was a big hit, boosting Cryer's acting credentials straight to the top. He plays Alan Harper, the uptight single dad of a young son, Jake (Angus T. Jones). In the show's early years, Cryer's character lived with his playboy brother, Charlie, played by Charlie Sheen. In 2011, Cryer became one of the targets of Sheen's public rants after the actor was fired. Sheen called his castmate a "troll" and a "traitor." Cryer took the high road in response and also took home the 2012 Emmy Award for Outstanding Lead Actor in a Comedy series. He'd already won a 2009 Best Supporting Actor in a Comedy Series award for the same role. (Ashton Kutcher subsequently replaced Sheen in Two and a Half Men.)

Leo added this to a list 1 year, 5 months ago

"Superman IV: The Quest for Peace Hiding Out"

rose77 added this to a list 3 years, 6 months ago
My Favorite Celebrities in their 50s (124 person items)

chloe51 posted a comment on this image 6 years, 7 months ago

rose77 added this to a list 6 years, 9 months ago
Favorite Celebrities Born in the Northeast (139 person items)