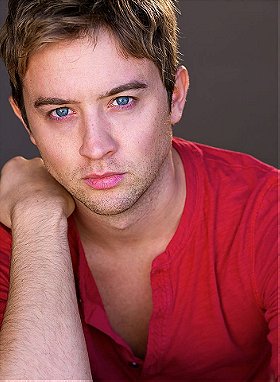 Pacar stars as Damon Young on ABC Family's Make It or Break It, a series about teenage gymnasts striving for the 2012 Olympics.

Pacar won the Best Supporting Actor award at the Orlando Film Festival for his performance in Love Hurts.

Pacar is pursuing a music career. He released his solo EP Moment of Time on iTunes, and is in the band Forever the Day (formerly Fairlene), along with fellow Make it or Break it co-star Cody Longo ... (more) (less)
Tags: Born In 1981 (1), American (1)
My tags:

4. Front of the Class

Emmabell added this to a list 3 years, 8 months ago
Actors Who Can Sing (290 person items)

marcosm voted for an image 4 years, 2 months ago

yreesesfreak added this to a list 4 years, 5 months ago
Cute Actors (59 person items)