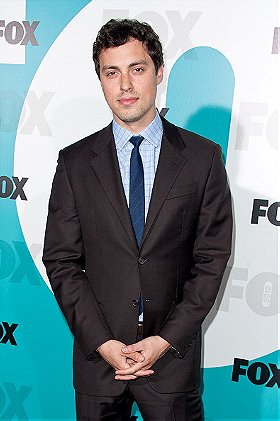 24 votes
Freaks and Geeks: where are they now? (11 items)
list by GreenTissueBox
Published 11 years, 10 months ago

Snakkle Catches Up with John Francis Daley of Freaks and Geeks 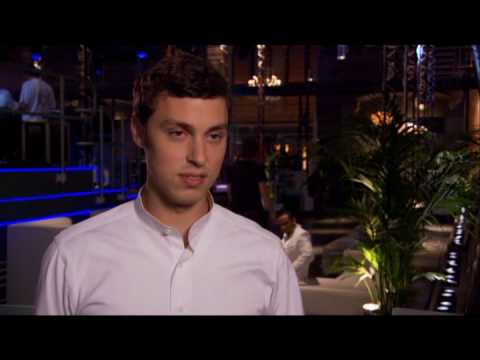 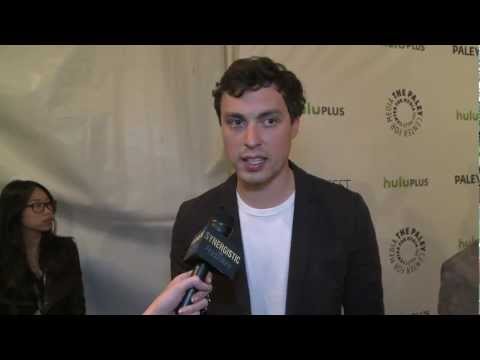 1 vote
View all John Francis Daley pictures
John Francis Daley began acting in the national and international tour of The Who's Tommy, playing young Tommy. His first television acting was in the critically acclaimed but short-lived NBC series, Freaks and Geeks. He went on to series regular roles in The Geena Davis Show, Regular Joe and Kitchen Confidential. He recurred in a dramatic role in the David E. Kelley series, Boston Public.He can be seen in the Lions Gate comedy, Waiting and his film 5-25-77 is in post-production.Also a filmmaker and musician, John is currently writing for television and film, as well as working on a debut CD with his band, Dayplayer.
Tags: American (4), Cute (3), Actor (3), Geeky (2), Born 1985 (2), Freaks And Geeks (2), Funny (1), Sweets (1), Bones (1), Born In 1985 (1), Sam Weir (1), Born In July (1), July 25 (1), Kinda Hot (1)
My tags:

2. Fresh Off the Boat

5. Cloudy with a Chance of Meatballs 2 (2013)
View all John Francis Daley movies

Magdalena added this to a list 3 years, 4 months ago
Actors (365 person items)