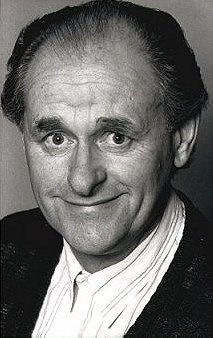 Clive was also known as an actor, who started his career at the age of fifteen. Later he appeared on the West End stage, in plays such as Absurd Person Singular, The Wizard of Oz, Under Milk Wood, The Bandwagon at the Mermaid Theatre, The Winslow Boy, Young Woodley and Life With Father. Clive's character acting has led him to appear in comic and serious roles in films, such as The Italian Job, Yellow Submarine, The Pink Panther Strikes Again, A Clockwork Orange and The Young Indiana Jones Chronicles. He also appeared in two of the Carry on series of comedy films; Carry On Abroad, and Carry On Dick. ... (more) (less)
Tags: British (1), English (1), Writer (1), Author (1), Actor (1), Deceased (1)
My tags:

3. Revenge of the Pink Panther