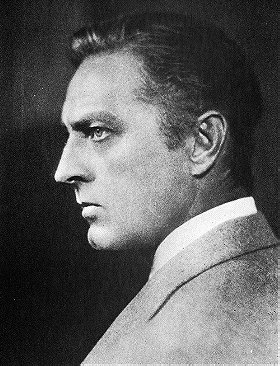 yellowhair voted for 5 images 3 months ago

aLittleTyger voted for 2 images 5 years ago