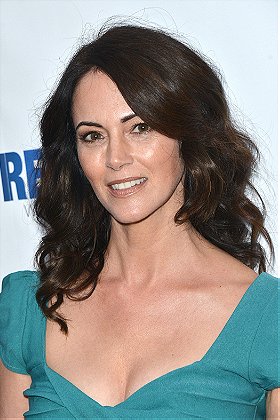 IsabellaSilentRose added this to a list 4 years, 8 months ago

"Joanna Going as Dana Woodridge Season/s: 2 Episode/s: 1 Episode First Appearance - 17/02 "Distress" Last Appearance - 17/02 "Distress" Alias: n/a Relatives: Roy Woodridge (husband) Brief Info: After filling a missing persons report for her husband she and Max are questioned by the BAU who think that Roy is an unsub who is killing innocent people. It turns out that he is suffering from PTSD, his wife says she lost him a long time ago. Status: alive"