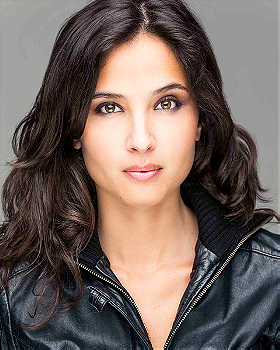 Known for her work in several international productions including the Abc series "Once upon a time" in the role of Queen Guinevere from Camelot.

She moved to the U.S.A at 17 to do her senior year as an exchange student.

In Portugal attended the Portuguese National Conservatory, in between studied in New York and Italy . Worked for several years in the Portuguese film and TV industry. Moved to London in June 2013. Where she landed her first parts in International movies.

3DoctorWho voted for 4 images 2 years ago

L90 added this to a list 3 years, 7 months ago
Portuguese Celebrities (476 person items)

Carlos L Ramalhão added this to a list 3 years, 9 months ago
Wonders of the World (152 beauty items)