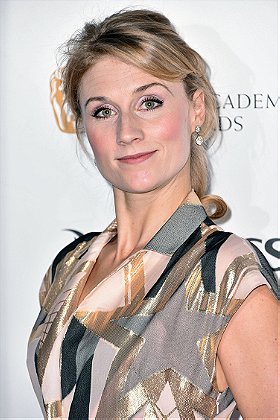 View all Jessica Swale pictures
Jessica Swale is an Olivier Award-winning playwright, theatre director and screenwriter. Her first play, Blue Stockings, premiered at Shakespeare's Globe in 2013. It is widely performed by UK amateur companies and is also studied on the Drama GCSE syllabus. In 2016 her play Nell Gwynn won the Olivier Award for Best New Comedy, after it transferred from the Globe to the West End, starring Gemma Arterton as the eponymous heroine.
My tags: