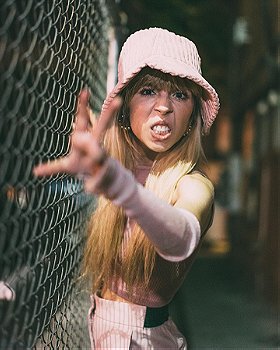 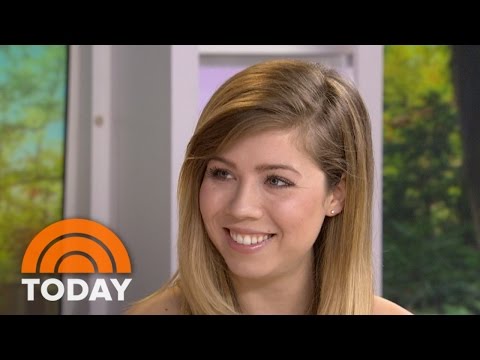 Jennette McCurdy Lost Her Voice While Shooting ‘Between’ | TODAY 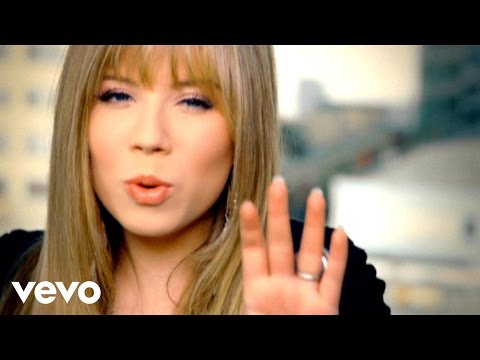 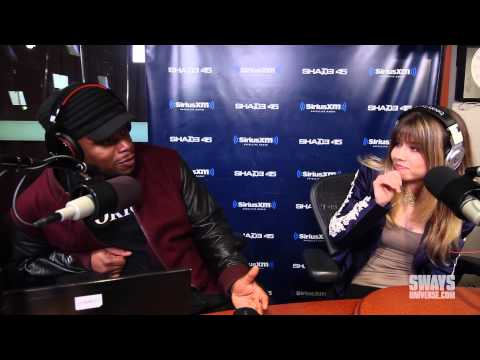 McCurdy started her acting career in 2000 at the age of eight on MADtv. Since then she appeared in several television series, including CSI: Crime Scene Investigation, Malcolm in the Middle, Lincoln Heights, Will & Grace, Penguins of Madagascar, Zoey 101, True Jackson, VP, Law and Order SVU, Medium, Judging Amy, The Inside, Karen Sisco, Over There and Close to Home. In 2003, she had the chance to act with her inspiration, Harrison Ford in the movie Hollywood Homicide. In 2005, she was nominated for a Young Artist Award for Best Performance in a Television Series – Guest Starring Young Actress for her performance in Strong Medicine as Hailey Campos. She has also appeared in several commercials such as one for Sprint and another commercial for crossing the road safely.

Since 2007, she has a starring role in the Nickelodeon TV series iCarly opposite Miranda Cosgrove, Nathan Kress and Jerry Trainor, as one of Carly Shay's best friends Sam Puckett. In 2008 she was nominated for a Young Artist Award for her work on iCarly, and for her performance as Dory Sorenson in the TV movie The Last Day of Summer. She was nominated for a 2009 Teen Choice Award, in the Favorite TV Sidekick category for her work on iCarly. She also was cast to the role of Bertha in Fred: The Movie, a movie based on a YouTube series about Fred Figglehorn.

In June 2008, McCurdy announced on her official web site that she was working on her debut album. The first single, "So Close" was released on March 10, 2009. The second single, "Homeless Heart", a cover of a song from Amanda Stott was released on May 19. The song was released in honor of McCurdy's recently deceased friend Cody Waters, who died at the age of 9 from brain cancer, and 20% of the proceeds were donated to the Cody Waters Foundation. She met Cody Waters through St. Jude Children's Research Hospital. Both were released under the Your Tyme music label. After the single "So Close" was released in March 2009, McCurdy announced that her debut album would be released on June 30, 2009. By the time June ended, no album had been released. On July 6, 2009, McCurdy announced she had signed a deal with Capitol Records Nashville.

On April 16, 2010, samples of select songs from McCurdy's upcoming debut country album were released to the public. Those songs were "Not That Far Away", "Never Let Me Down", "Break Your Heart", "Better", "Stronger" and "Put Your Arms Around Someone". The song clips were released in order for fans to vote for which one they believed should be McCurdy's first single. "Not That Far Away" won, and was released to country radio on May 24, 2010 and iTunes on June 1. McCurdy then released an EP on August 17, 2010 which in addition to "Not That Far Away", included "Stronger", "Put Your Arms Around Someone", "Break Your Heart" and "Me with You" as an iTunes bonus track. "Stronger" was also released later on NOW That's What I Call Music! Vol. 35 on August 31, 2010.

SomeBloke voted for an image 2 weeks, 2 days ago

Look Left voted for an image 2 weeks, 2 days ago

ROADKILL41 voted for an image 2 weeks, 5 days ago

ROADKILL41 voted for 3 images 1 month ago

ROADKILL41 voted for an image 1 month, 1 week ago

ROADKILL41 voted for an image 1 month, 1 week ago

Look Left voted for an image 1 month, 3 weeks ago

bobbie357 voted for an image 2 months, 2 weeks ago