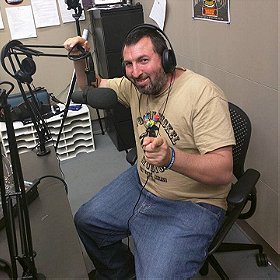 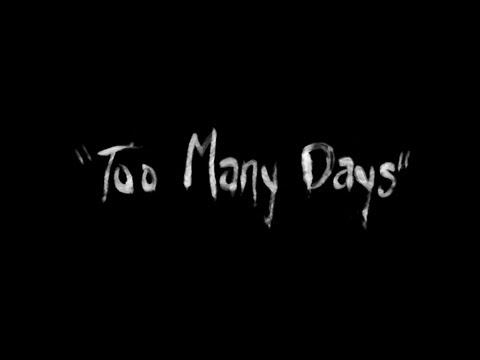 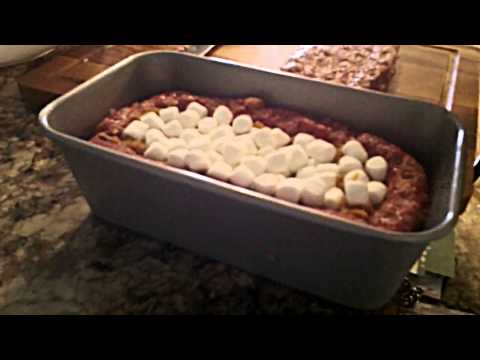 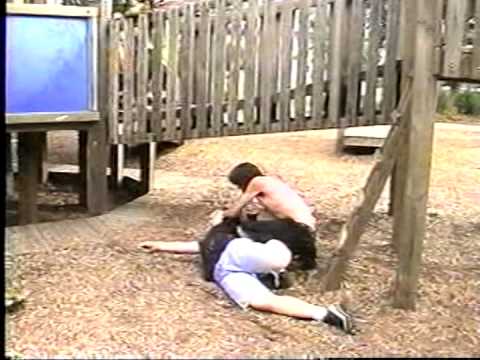 If Fort Wayne Access TV can educate, inform, and enlighten, it can also deliver a few “what the heck was that?” moments, and odds are some of those moments have been courtesy of Jeff Landis.

Landis returned to Fort Wayne Access this past summer after a hiatus of a year or so, but don’t call it a comeback. Landis has been on local Access TV in one form or another since 1994, when an early incarnation of his show featured interviews, man-on-the-street spots at the Three Rivers Festival, a little wrestling, and most memorably, earnest renderings of Boys II Men’s “End of the Road.” “I love to express myself, and I wanted to be a singer,” Landis says. “Obviously my singing sucked, but people did watch.”

And perhaps reflective of the unique nature of Landis’ shows, reaction has been extreme. Sometimes a little too extreme. He says he’s been shot at twice. “A lot of people knew me from TV,” Landis says. “People who hated my guts. I’ve had people threaten to kill me, people coming up saying ‘your show sucks.’ I’m like ‘if my show sucks, why are you watching it?’”

But there has been a lot of positive reaction, too, which is why Landis came back. “I’m not there to make myself happy, I’m there to make the fans happy,” he says. “That’s why I keep coming back. A couple times I’ve been off TV for about a year or so. But I’d be at work, and a fan took a picture with me. I was at Ponderosa, someone recognized me. All the time people come up to me. I’m like ‘I’ve got to do it. I can’t stop.’”

The latest incarnation — J Styles Entertainment — is dedicated to Landis’ love of wrestling and features his backyard wrestling league, the GZWA (Ground Zero Wrestling Alliance), complete with oversized characters, grudge matches, and knock down, drag out wrestling. Landis says getting the league off the ground and starting up a new show proved difficult, with behind-the-scenes personality conflicts equaling anything you see in the actual bouts. They’ve even had a few visits from the police when someone mistook practice for the real deal. But Landis, who married and had a kid during his recent hiatus, says it’s all for entertainment’s sake. “One thing I want the fans to realize is that the show is TV-MA. It’s for mature audiences. We’re a violent program, but we are trained. Don’t call the cops on us because we’re not really killing each other. We’re there to entertain and put on a good show.” ... (more) (less)
Tags: Tv Host (1), Entertainer (1), Entrepreneuer (1), Landis (1), Cable Access (1)
My tags:

“Check Jeff out on Facebook, he does a weekly live airing of what is happening in his life

Brian G added this to a list 5 years, 10 months ago
People with the middle name Wayne (17 person items) 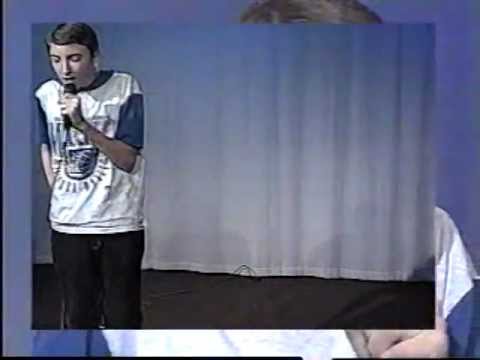 “New list posted. Is in alphabetical order so if anyone complains they can talk to you or your family Jeff lol”

“I saw this video on Facebook earlier today well last night really. Jeff saying how much a list I added him to ment to him personally. https://www.facebook.com/jeffery.landis/videos/1253576224674719/”

“I think Jeff Landis is the stuff legends are made of. Keep up the awesome work!!!!!! All of the shows and videos he has done show me, wht an amazing range of talents this man possesses” 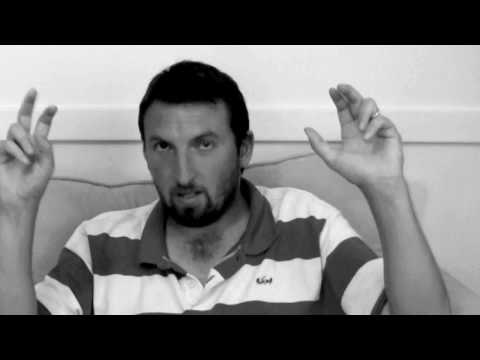