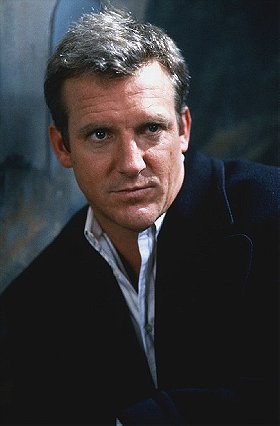 Beginning professionally on stage in 1978, he gained some momentum into the next decade and eventually reached Broadway where he earned a Tony Award nomination in 1987 for his potent performance in the revival of Arthur Miller's "All My Sons." He made his feature-film debut in Jumpin' Jack Flash (1986) starring Whoopi Goldberg and started making the TV guest star rounds on such series as "Spenser: For Hire" and "The Equalizer" at around the same time. ... (more) (less)
Tags: American (1), Actor (1), Born 1951 (1), Played Gay (1), Played Lgbt (1)
My tags: