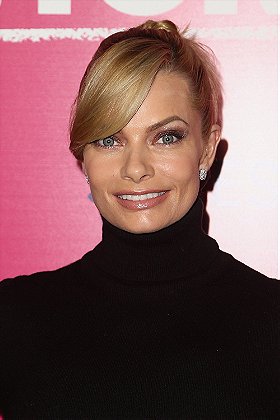 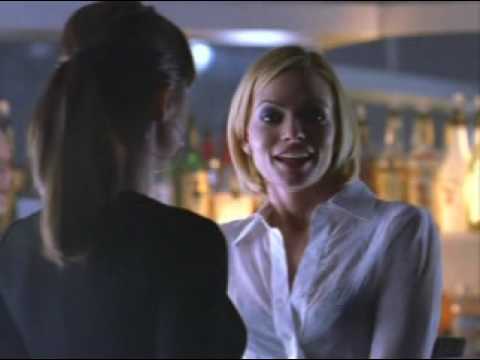 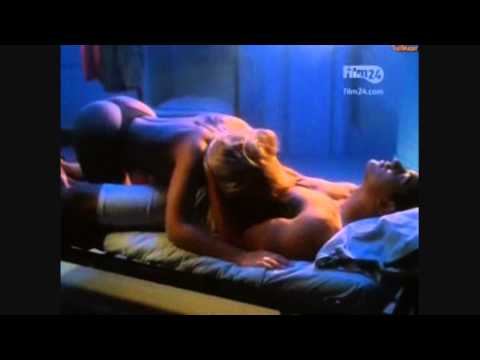 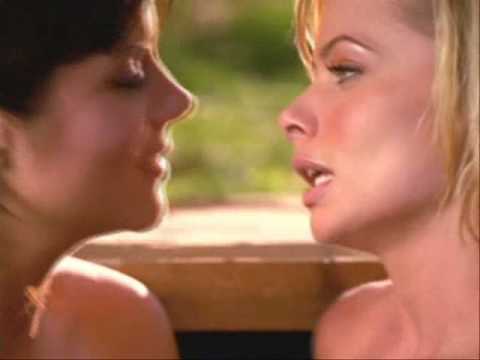 Her parents are James Liston Pressly and Brenda Sue Smith. She has a sister, Jessie Pressly and a brother, Jim Pressly. Pressly spent 11 years studying gymnastics and dancing.

By the time she was 14, she was already the spokeswoman for her modeling agency, "International Cover Model Search", and she had begun to gain recognition for her modeling in the USA, as well as in Italy and Japan. Pressly attended the Costa Mesa High School in California, where her mother had moved while her parents were going through the process of a divorce. Jaime subsequently sought and succeeded to have herself legally emancipated from her parents at the age of 15.

One persistent rumor is that Pressly married a man named Brodie Mitchell in 1998. Pressly, who has never married, has stated she has heard of Mitchell but does not know him. Mitchell apparently has made enough claims about being married to Pressly that some sources have reported it as fact.

Pressly dated her Jack and Jill co-star Simon Rex in 2000 and 2001. In a December, 2001 interview with Howard Stern (the same notorious interview in which she said that he looked liked he got "slapped a yarmulke"), she claimed that Rex "dumped me on my birthday." She was later linked to Carson Daly.

In October 2006, she became engaged to her boyfriend of a year and a half, DJ Eric Cubiche, whom she had previously been friends with for 9 years. They are currently expecting their first child. She recently announced that the baby is a boy, who will be called Dezi James .

Pressly starred in Torque, as a crazed motorcycle-riding criminal.

In 2001 she was made the new spokesmodel for Liz Claiborne Cosmetics and its fragrance Lucky You. Pressly has posed nude for the March 1998 and February 2004 issues of Playboy. She has performed with the band The Pussycat Dolls. In 2002, she was ranked #8 in Stuff magazine's "102 Sexiest Women in the World". In 2003, she launched a lingerie line, J'Aime, which has now become a full sleepwear and ready-to-wear line. In 2006, Maxim magazine named her #34 on its annual Hot 100 list; she is also featured in their Girls of Maxim gallery.

She also appeared in a number of music videos, including Girls of Summer by Aerosmith and a cover of Tainted Love by Marilyn Manson.

Pressly appeared on the hit NBC sitcom My Name is Earl as Joy from 2005 to 2009. In July 2006, she received an Emmy nomination for Outstanding Supporting Actress in a Comedy Series for her work on the show. Then Pressly played the role of Tina Armstrong, in the movie based on the popular video game, DOA: Dead or Alive.

5. The Oogieloves in the Big Balloon Adventure (2012)
View all Jaime Pressly movies (21 more)

deniaud voted for an image 2 months, 3 weeks ago

django123 voted for an image 5 months ago

Peco added this to a list 5 months, 2 weeks ago
Estadounidenses (573 beauty items)

lcosta90 added this to a list 6 months, 2 weeks ago

burnodo voted for an image 7 months ago

logymw added this to a list 9 months, 3 weeks ago
Gorgeous Actresses (1248 person items)

Rodimus added this to a list 11 months, 3 weeks ago

Duckman posted a image 1 year ago

ted2 voted for an image 1 year ago

lovedriver voted for an image 1 year, 1 month ago

rose77 added this to a list 1 year, 2 months ago
My Favorite Celebrities in their 40s (100 person items)

Michael St Claire voted for an image 1 year, 2 months ago

looksharp voted for an image 1 year, 2 months ago

Dan Mann voted for an image 1 year, 3 months ago

unclebuck77 voted for an image 1 year, 3 months ago

zikizira voted for an image 1 year, 3 months ago