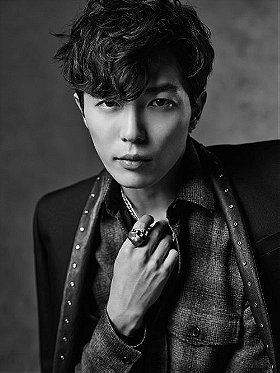 In 2002, Kim Jae Wook debuted in the role of a member of an indie band, in the MBC drama Ruler of Your Own World. After the first role, he concentrated on his modeling career. In 2007, he auditioned for and won the role No Sun-ki in the 2007 hit drama series The 1st Shop of Coffee Prince which made him more popular in South Korea and several Asian countries. He later appeared in the 2008 drama The Kingdom of The Winds.

2. Mary Stayed Out All Night

Darthmasco added this to a list 2 years, 2 months ago
Aries (532 person items)